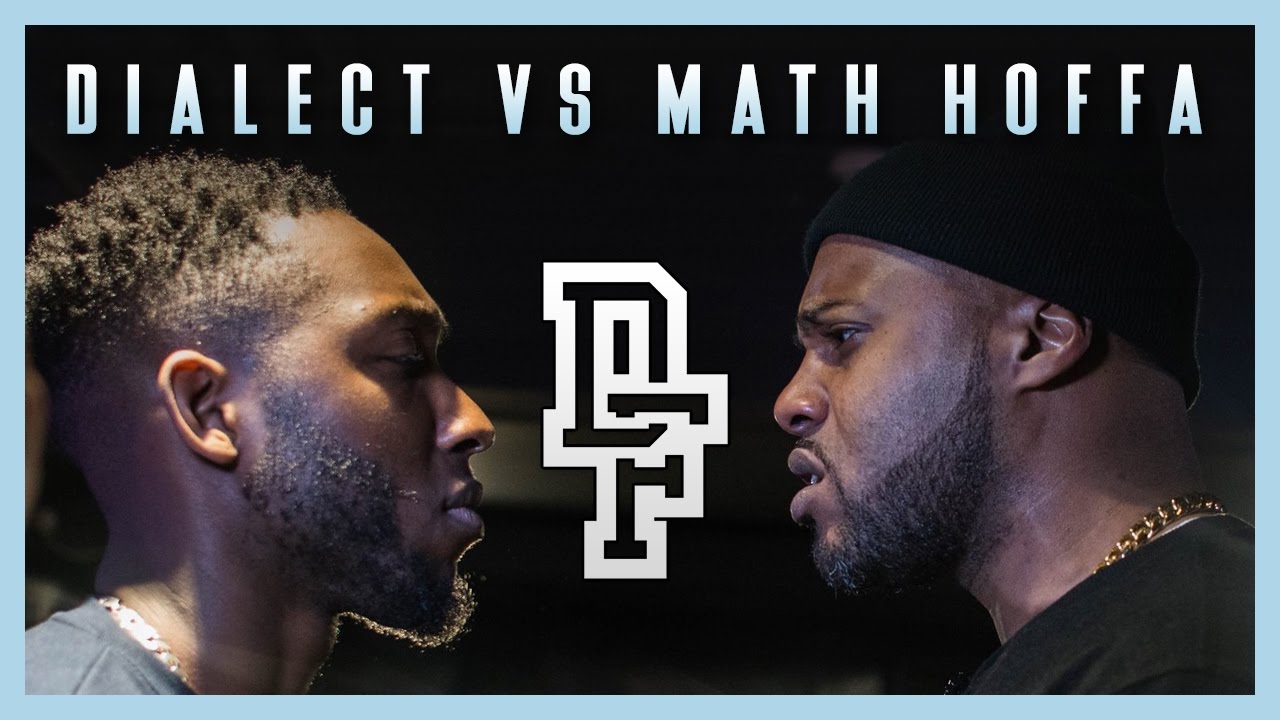 Math Hoffa is a veteran battle rapper from Brooklyn, New York. Dialect is a battler and grime artist from Canada. Not too long ago, the two emcees squared off on stage at Don’t Flop’s 8th Birthday Weekend.

The two emcees battled in an entertaining one-rounder but were originally scheduled to battle different opponents.

Even though their battle was last minute, they decided to keep the show going and battle each other.

Math Hoffa gave a good performance for the UK crowd. Also, Dialect started off slow but picked up steam in mid-round and ended strong.

Let us know who you feel won the battle in the comment section below. Math Hoffa or Dialect?