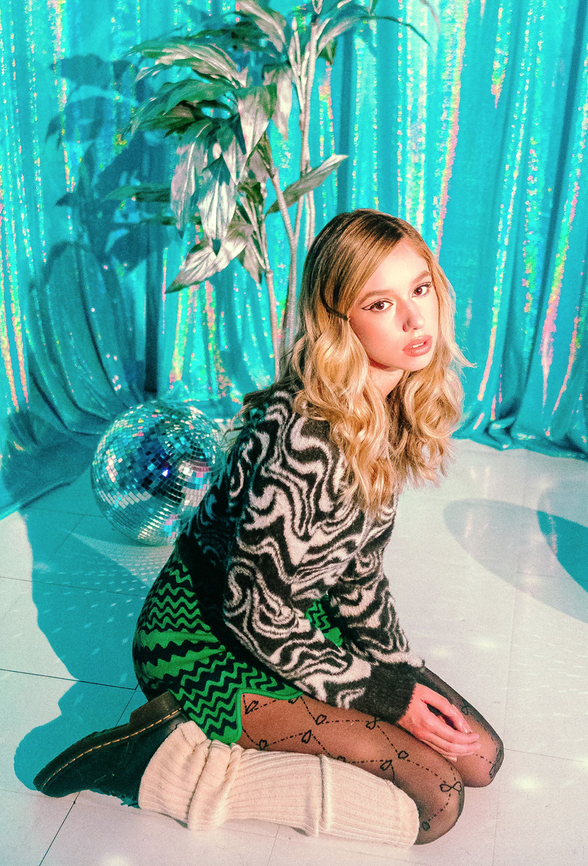 Kayla DiVenere is a young singer-songwriter, musician, and actress based in Los Angeles, California. Not too long ago, she released an alternative-rock tune, entitled, “Psychopath.”

“Maybe, my ex is to blame. Save me, don’t know what to think when my friends come crying to me. Love sucks, and I don’t wanna feel that way. Can’t breathe when I’m in your car. Back seat, but my head’s so far from my body. I guess this is fun. Love sucks! Do I wanna stay or leave? I’m so numb, boys are dumb.” – lyrics

‘Psychopath’ tells an intriguing tale about a young woman who changes for the worst after experiencing a severe breakup with her significant other. Since then, she has become callous, unemotional, and morally depraved. Later, she’s scared to ask herself, “Am I a f***ing psychopath? What’s wrong with me?” Now, when she meets someone new, she sabotages the relationship before it even begins to grow. Her explanation, “I jump to the end like you already broke my heart.”

“I swear, I think that I’m cursed. Only, want love in reverse. Sue me, for making it hurt. Sabotage, I’m my own worst enemy.”

“‘Psychopath’ portrays a romantic self-defense mechanism of ending things before they start, a form of preservation against a broken heart. With the song being very upbeat and exciting while contrasting with battling lyrics, it really is a fun twist on vulnerable emotions. I began the songwriting process with extreme venting and vulnerability of my past relationships, which led my team to our deep concept that we masked with lighthearted music. The song is intended to show the listener that nothing is wrong with them. That it’s okay, and they are not alone in their fears of not understanding themselves. That’s why we took a break in the middle of writing this song to play Super Smash Bros.” – Kayla DiVenere explained

‘Psychopath’ contains a relatable narrative, ear-pleasing vocals, and tuneful melodies that will resonate well with fans of WILLOW, Avril Lavigne, and AJA. The edgy tune possesses electric guitar-laden instrumentation flavored with alternative rock and emo-pop elements. Furthermore, “Psychopath” serves as a tasty appetizer to what listeners can expect to hear from Kayla DiVenere in the near future as she continues to release new music.

“I jump to the end before we even begin. I read the last page first ‘cause if I light the fire, I can’t get burned.”

“‘Psychopath’ was born through my experience with dating as a Gen Z teen. I always love to be really open and honest about what I go through in my songs, hoping that others will relate to it or at least laugh at how wacky my thoughts are.” – Kayla DiVenere explained

Kayla DiVenere has appeared on several hit TV shows. She is best known for her roles on Law & Order, Hulu’s Love, Victor, and Light as a Feather, as well as feature films such as Under the Silver Lake. The multi-talented star is taking advantage of every opportunity that comes her way and her success has not gone unnoticed.

Despite the huge success she met through acting, her desire to pursue music intensified as she explored other instruments such as the guitar, ukulele, drums, and bass. It wasn’t until Kayla immersed herself in the world of music that she discovered the art of songwriting. Since then, her music career has taken off. 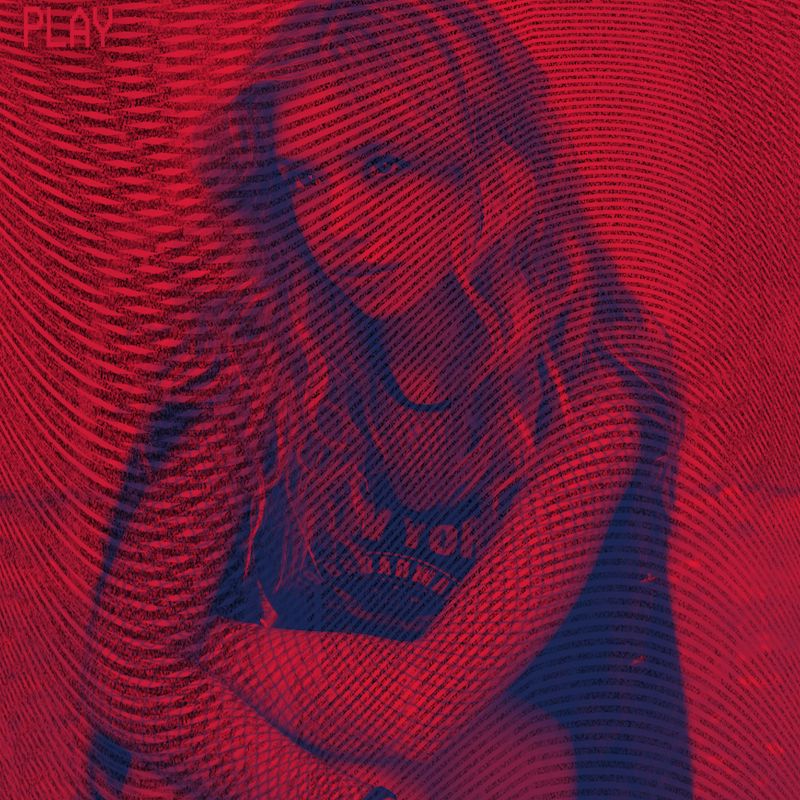