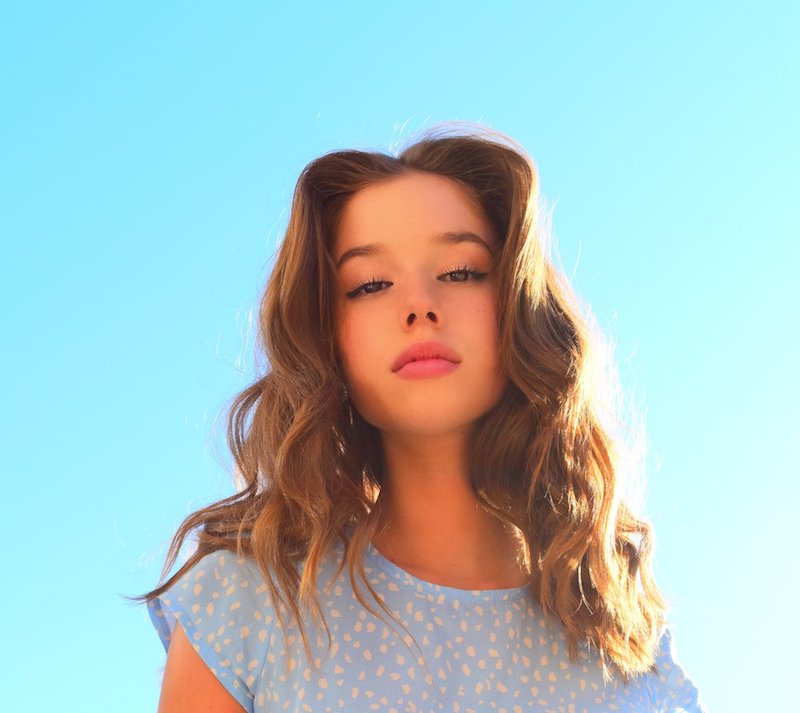 Kayla DiVenere is a young singer-songwriter, musician, and actress based in Los Angeles, California. Not too long ago, she released an adorable pop tune, entitled, “Justin Bieber”.

‘Justin Bieber’ finds Kayla DiVenere living out her fan-girl fantasy in the most adorable way possible. Apparently, the object of her dreamy desire is a beautifully flawless creature who shares a striking comparison to the picture-perfect heartthrob, Justin Bieber. Kayla, enveloped in her vulnerability, finds herself aimlessly staring at her love interest’s cardboard cutout face while imagining him becoming her boyfriend.

‘Justin Bieber’ contains an infatuation-based narrative, ear-welcoming vocals, and tuneful melodies that are sure to pull at your heartstring. Also, the charming tune possesses vibey instrumentation wonderfully flavored with a warm commercial pop aroma. Furthermore, “Justin Bieber” serves as another great statement of intent from an artist who is well on her way to securing the top spot on everyone’s pop playlist.

“You could be my boyfriend and I can be your, baby.” 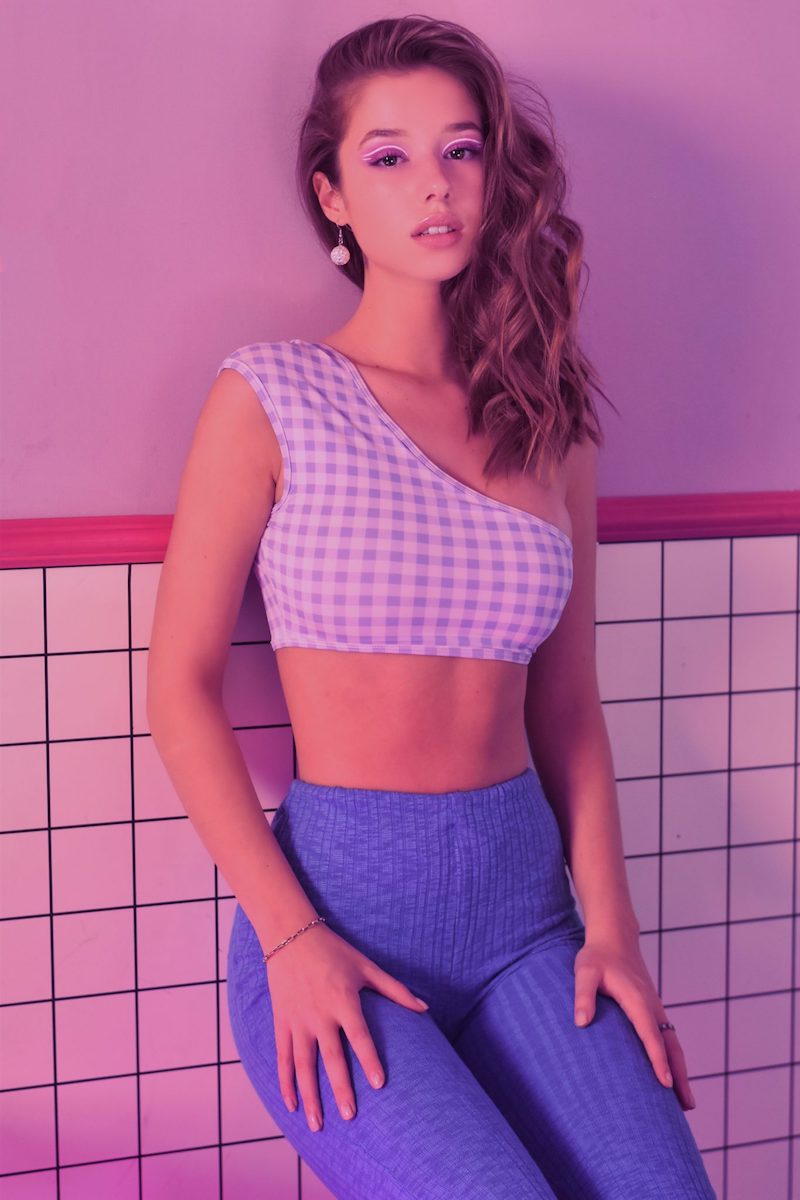 “‘Justin Bieber’ conveys a comedic side to infatuation, where reality and Hollywood life blend together. He was every young girl’s dream celebrity crush, leading me to write a song that is so relatable. My motive is for everyone out there to find their own Justin Bieber, someone who gives them that special feeling of butterflies that everyone deserves. Bieber was always a role model and inspired me to play multiple instruments and follow my passion.” – Kayla DiVenere stated

Kayla DiVenere is an actress who is taking over televisions around the U.S. So far, she is known for her roles on several hit TV shows including Law & Order, Hulu’s “Love, Victor,” and Hulu’s “Light as a Feather”; and feature films such as “Under the Silver Lake.” Despite the huge success she met through acting, Kayla’s desire to examine music intensified as she explored instruments such as the guitar, ukulele, drums, and bass. However, it wasn’t until Kayla really immersed herself in the world of music that she discovered the art of songwriting. Ever since then, her music career has taken off.

“‘This Isn’t Fun Anymore’ touches on budding intimacy, the fear of change, and vulnerability when entering a new relationship. Love is a painful release of contradicting emotions. The lyrics touch on ways we can let our guards down and allow the change to connect us. We are all experiencing the same struggle and a little courage can push us towards progress.” – Kayla DiVenere stated

We became huge fans of Kayla DiVenere’s music after hearing her “This Isn’t Fun Anymore” single. And it seems our musical adoration for DiVenere’s sound isn’t going away anytime soon because, with each attention-grabbing release, she continues to evolve like a butterfly. 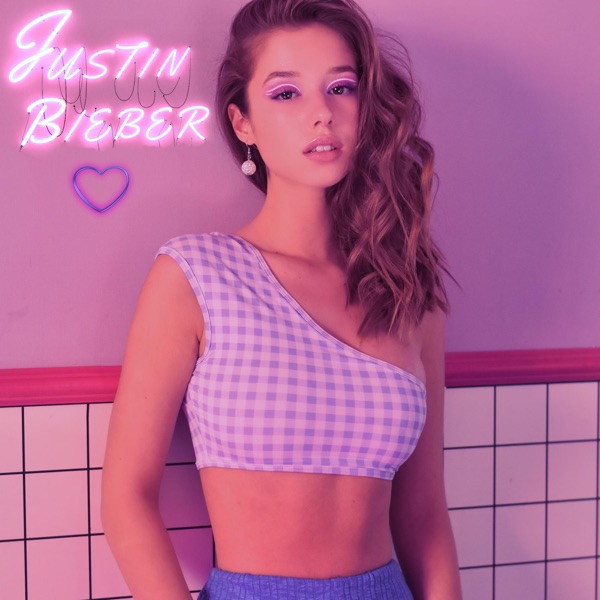 We highly recommend adding Kayla DiVenere’s “Justin Bieber” single to your personal playlist. Also, let us know how you feel in the comment section below.