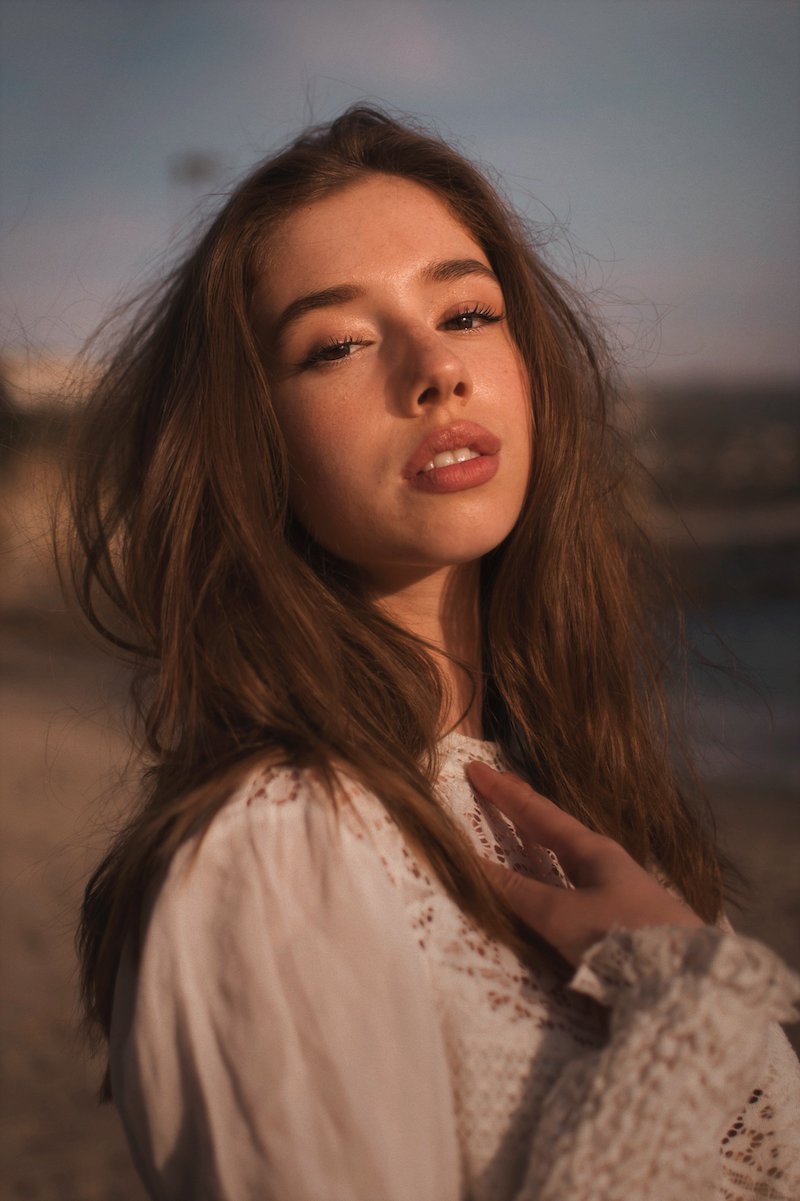 Kayla DiVenere is a 16-year-old singer-songwriter, musician, and actress based in Los Angeles, California. Not too long ago, she released a dramatic pop tune, entitled, “This Isn’t Fun Anymore”.

‘This Isn’t Fun Anymore’ tells a dramatic tale of a teenager who shares a problematic relationship with her significant other. Apparently, there’s trouble in paradise (e.g., fights, arguments). Plus, she’s bored, stressed out, and looking for a way out of her relationship. Later, she admits that every season (or a good thing) has to end like a trend.

‘This Isn’t Fun Anymore’ contains a relatable storyline, ear-welcoming vocals, and tuneful melodies. Also, the likable tune possesses vibrant instrumentation scented with a commercial pop aroma. Furthermore, “This Isn’t Fun Anymore” serves as a fantastic presentation of what listeners can expect to hear from Kayla DiVenere in the near future.

“‘This Isn’t Fun Anymore’ touches on budding intimacy, the fear of change, and vulnerability when entering a new relationship. Love is a painful release of contradicting emotions. The lyrics touch on ways we can let our guards down and allow the change to connect us. We are all experiencing the same struggle and a little courage can push us towards progress.” – Kayla DiVenere

At the age of 10, Kayla DiVenere started playing the piano, and her love for the arts expanded to on-camera acting. Shortly afterward, she appeared in several TV shows including Hulu’s “Light as a Feather”, Disney’s “Love Victor”, NBC’s “Law & Order”; and the film—“Under the Silver Lake”.

DiVenere writes songs as a form of self-expression to disseminate universal truths and other meaningful messages across the globe. She believes any movement or idea can spread through songwriting and music helps us beget and cope with change.

We recommend adding Kayla DiVenere’s “This Isn’t Fun Anymore” single to your personal playlist. Also, let us know how you feel about it in the comment section below.