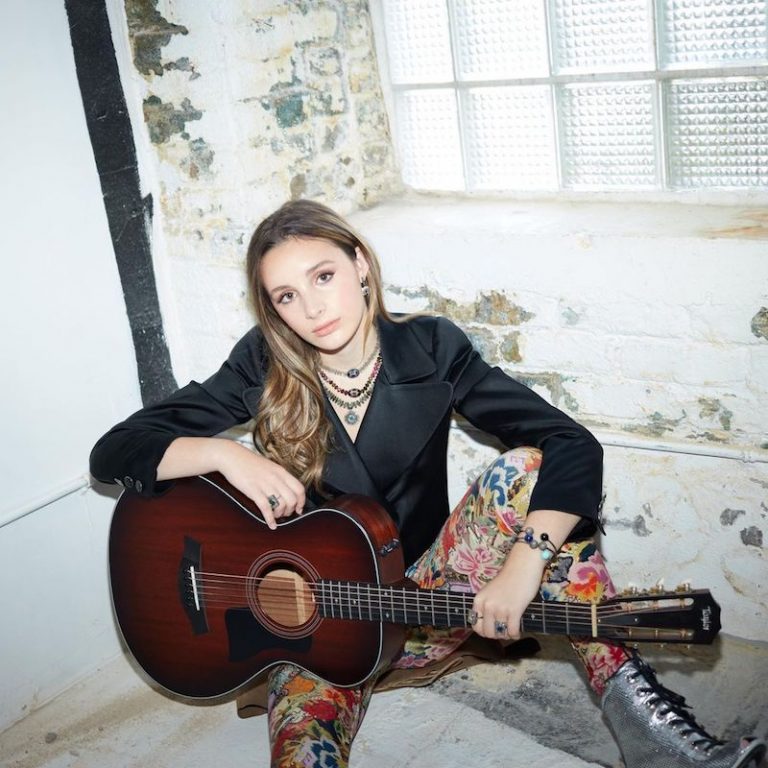 AJA releases an alternative-rock tune, entitled, “Better Off Without You”

AJA (Aja Neinstein) is a teenage singer-songwriter based in Toronto, Canada. Not too long ago, she released an alternative-rock tune, entitled, “Better Off Without You.”

AJA – “Better Off Without You” single

‘Better Off Without You’ tells an intriguing tale about a young woman who shares a toxic relationship with her significant other. Apparently, one day, she decides not to go home anymore because she’s better off without her partner.

‘Better Off Without You’ contains a troubled relationship-based narrative and an ear-pleasing sound that fits somewhere in the same sonic ballpark with WILLOW and Avril Lavigne. The honest breakup tune possesses guitar-driven instrumentation flavored with alternative pop and rock elements. Furthermore, “Better Off Without You” serves as an appetizing taste of what’s to come from AJA in the near future as she continues to release new music.

“‘Better Off Without You’ is about moving away from a toxic relationship and knowing when to step away from a negative relationship. Also, it’s about continuing to build a stronger and ’empower-full’ character for a woman to move on and find positivity or future love.” – AJA explained

AJA has quickly established herself as a force to watch in 2021. Her accolades include a catalog of over four million streams, thanks to her first two singles, NERVE and Who’s Gonna Love You?, which accumulated over a million streams to date. Her captivating single, Red Button, peaked at #5 on Canadian radio charts and also garnered over one million streams.

“Better Off Without You” single 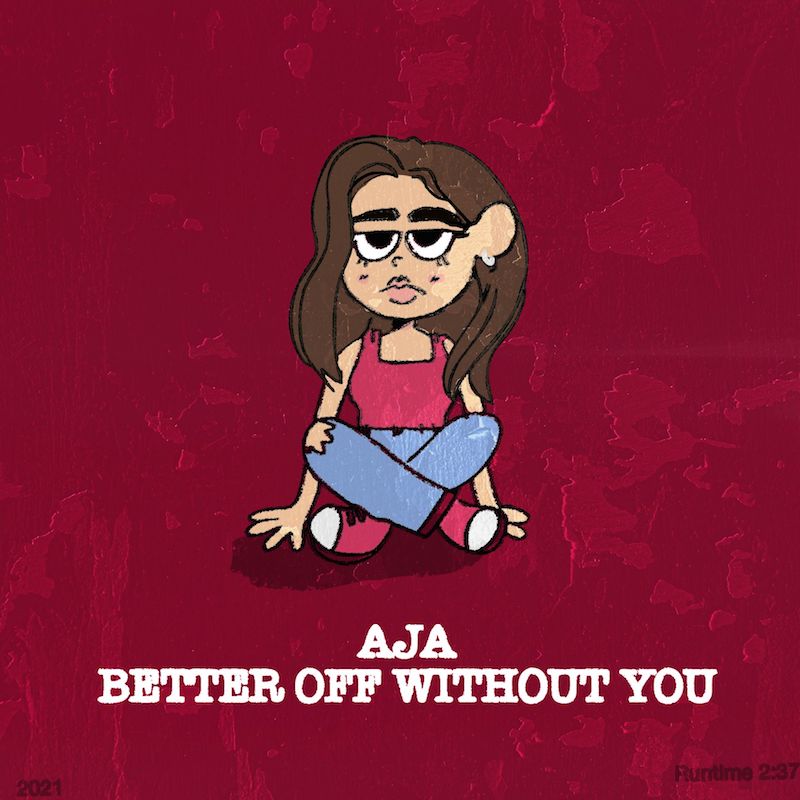 We recommend adding AJA’s “Better Off Without You” single to your favorite alternative-rock playlist. Also, let us know how you feel in the comment section below. Mel Blanc’s famous catchphrase, “That’s All Folks!” Thanks for reading another great article on Bong Mines Entertainment – the hot spot for new music. Furthermore, always remember that (P) Positive, (E) Energy, (A) Always, (C) Creates, (E) Elevation (P.E.A.C.E).