AJA (Aja Neinstein) is a rising 18-year-old singer-songwriter based in Toronto, Canada. Not too long ago, she released an emotional pop single, titled, “Mental Breakup.”

“‘Mental Breakup’ was inspired by a guy who kept f****** with my emotions and I was so done and broken. I went from being a strong confident person to someone I did not recognize or like. Instead of having a breakdown over it, I decided to completely break up with him in my mind even though we weren’t totally together at the time. The story unfortunately continues, and it was just so toxic. It was a tough time, but I learned so much about myself as a result. No matter how bad it hurts, I wouldn’t have wanted to miss out on love.” – AJA explained

‘Mental Breakup’ contains a relatable, breakup narrative and ear-pleasing vocals that will resonate well with listeners who have survived being in a turbulent relationship. The touching song depicts the damage caused by the toxicity of mixed messages and mind games. With a heavy heart, AJA admits her innermost thoughts to her problematic partner, “What you do and what you say, they do not match. They ain’t the same, I could see on your face. It was all a mistake but, by then I was in too deep.”

AJA kicked off 2022 with the standout single, “Love At First Song,” back in March. Written as a testament to her love of music, the song was a certified bop that amassed hundreds of thousands of streams. Since then, AJA has had a big year, releasing four more singles, each building her reputation further as an exciting young artist to watch.

“How Do You Sleep?” lyric video

Most recent single “How Do You Sleep?” came as a stunning moment bagging support from Spotify playlists including New Music Friday, Young & Free, and Obsessed.

AJA’s highlights so far include being coined the iHeartRadio Future Star for her smash single, “Red Button.” The young singer has already made an impact in such a short time since she launched her career. Also, her songwriting has evolved into a strong and inspiring language that is complimented by her unique and impressive vocal prowess. 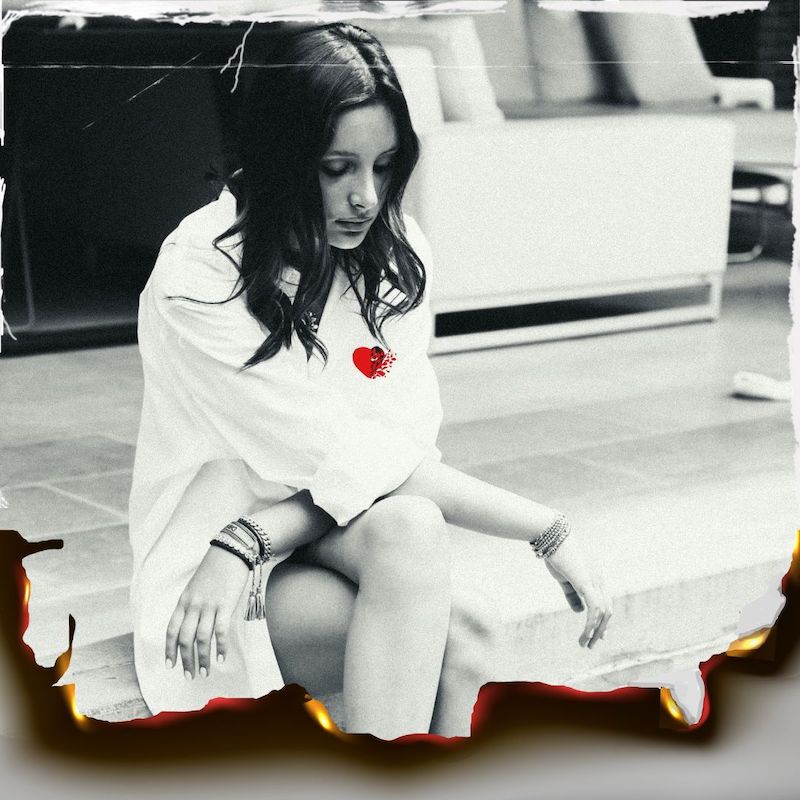 We recommend adding AJA’s “Mental Breakup” single to your favorite contemporary pop playlist. Also, let us know how you feel in the comment section below. Mel Blanc’s famous catchphrase, That’s All Folks! Thanks for reading another great article on Bong Mines Entertainment – the hot spot for new music. Always remember that (P) Positive, (E) Energy, (A) Always, (C) Creates, (E) Elevation (P.E.A.C.E). Contact us on social media via Twitter, YouTube, Instagram, or Facebook, and let us know what’s going on. Disclaimer: This post contains affiliate links. If you make a purchase after clicking a link, we’ll collect a share of sales or other compensation.