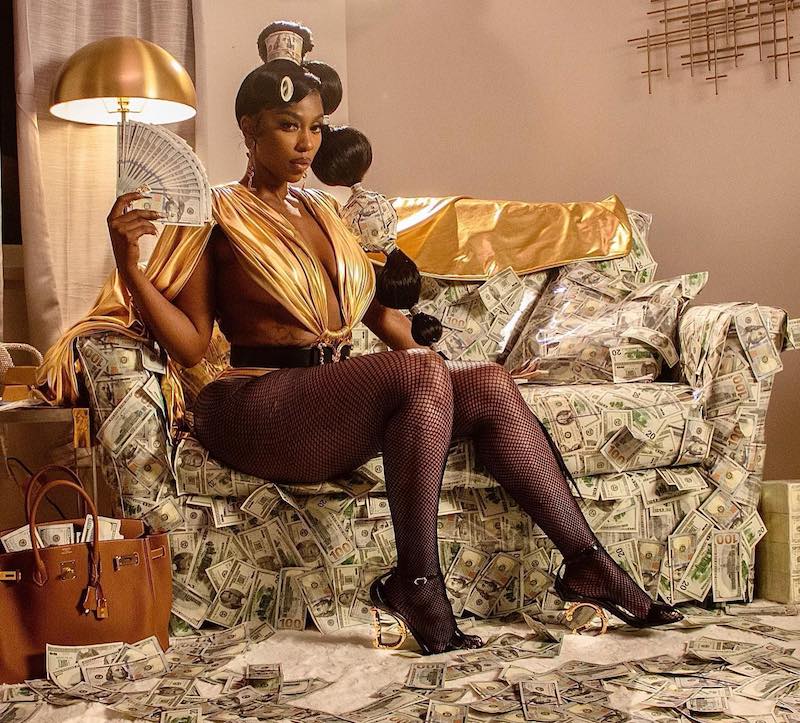 Kash Doll is a rapper from Detroit, Michigan. DJ Infamous is one of Atlanta’s most sought-after DJs. Not too long ago, they released their “Bad Azz” single featuring Mulatto and Benny The Butcher, via Infamy/BMG/Republic Records.

“Look, first off b*tch you know who I am. You ain’t bad b*tch ’cause you runnin’ scams. Instagram, Snapchat, and OnlyFans. You hoppin’ on d*cks, I’m hoppin’ in Lam’s. I be with my b*tches on some boss sh*t. You and your b*tches on some loss sh*t. Price of the fame, what the cost, b*tch? If it’s up, then it’s stuck, ain’t no off switch. One or two bad b*tches hoppin’ out the Wraith. Even in your own city, b*tch you ain’t safe.” – lyrics

‘Bad Azz’ finds Kash Doll and Mulatto addressing women who are upset about their success. Apparently, the two bosses reside on an affluent level, where they effortlessly obtain expensive things in abundance. Even though their haters are doing good, they are still not financially set to compete with Kash Doll and Mulatto. Later, Mulatto asks her haters, “Have you ever seen a quarter million in a glass bag?” 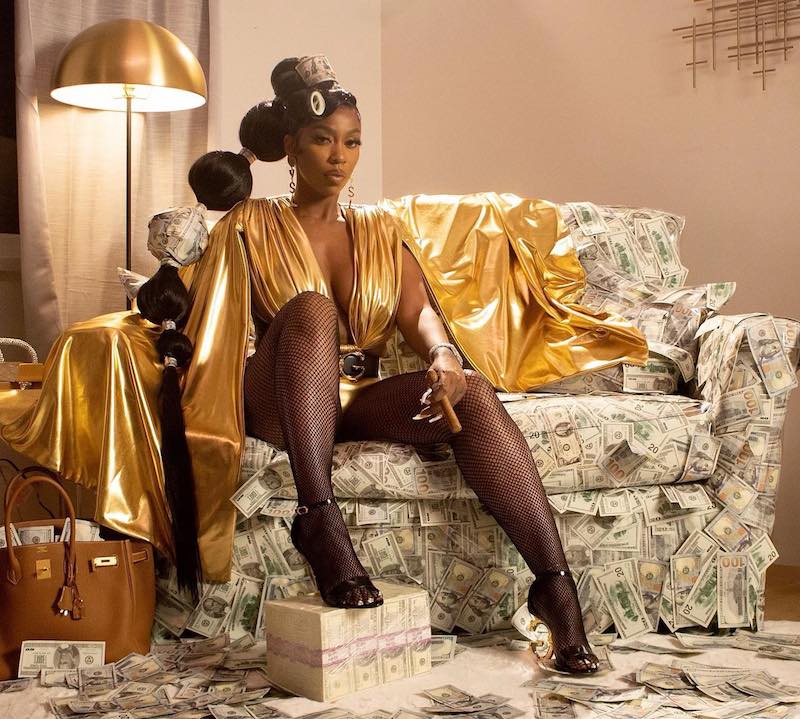 Kash Doll has quietly amassed over 30 million on-demand streams. Also, she garnered the BMI Social Star Award and “Issa Wave Award” at the BET Social Awards. This success enabled Kash to secure a new management deal with Title 9 Productions and inking a recording contract with Republic Records. Not too long ago, she received a 2019 BET Award nomination for “Best Female Hip-Hop Artist.” During that time, she toured the country with Meek Mill. Shortly afterward, she guested on “Friday Night Cypher” from Big Sean’s chart-dominating “Detroit 2.”

An unbelievable story brought Kash to this point. Losing her dad on just her first birthday, she always held down multiple jobs to support her mom and siblings. At the age of 18, she invested in herself by opening two beauty bars and funding her own music career. Since then, she has developed a presence as a touring force and earned coveted co-signs from Drake, Big Sean, Rick Ross, and Remy Ma. Outside of music, Kash runs Kash Doll Enterprises and does charity work around her hometown, which bestowed the “Spirit of Detroit” Award upon her. 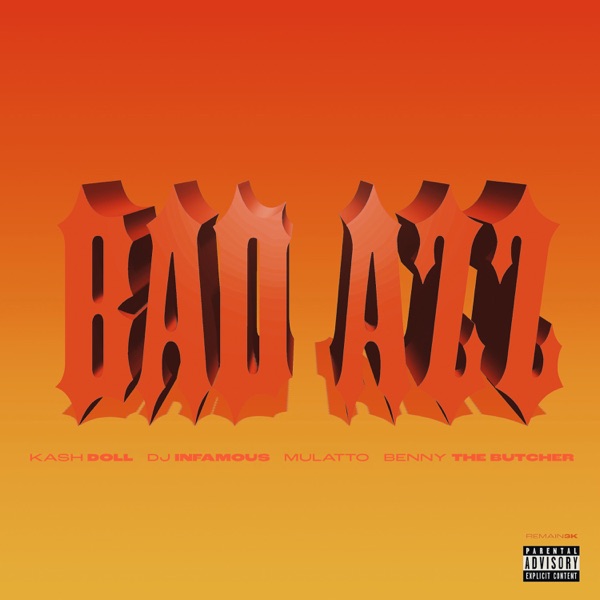 DJ Infamous is more than just a DJ, he’s an entertainment powerhouse. He has toured the world and collaborated on projects with some of rap’s biggest names such as Ludacris, T.I., Young Jeezy, Kanye West, Jay-Z, 50 Cent, and Rick Ross. Recently touring with Ludacris, Infamous continues on as a radio personality for two national radio stations. Currently, he’s producing and releasing music from his forthcoming debut album, entitled, “Talk 2 Me,” distributed by BMG.

We recommend adding Kash Doll’s & DJ Infamous’s “Bad Azz” single to your favorite playlist. Also, let us know how you feel in the comment section below. Peace.