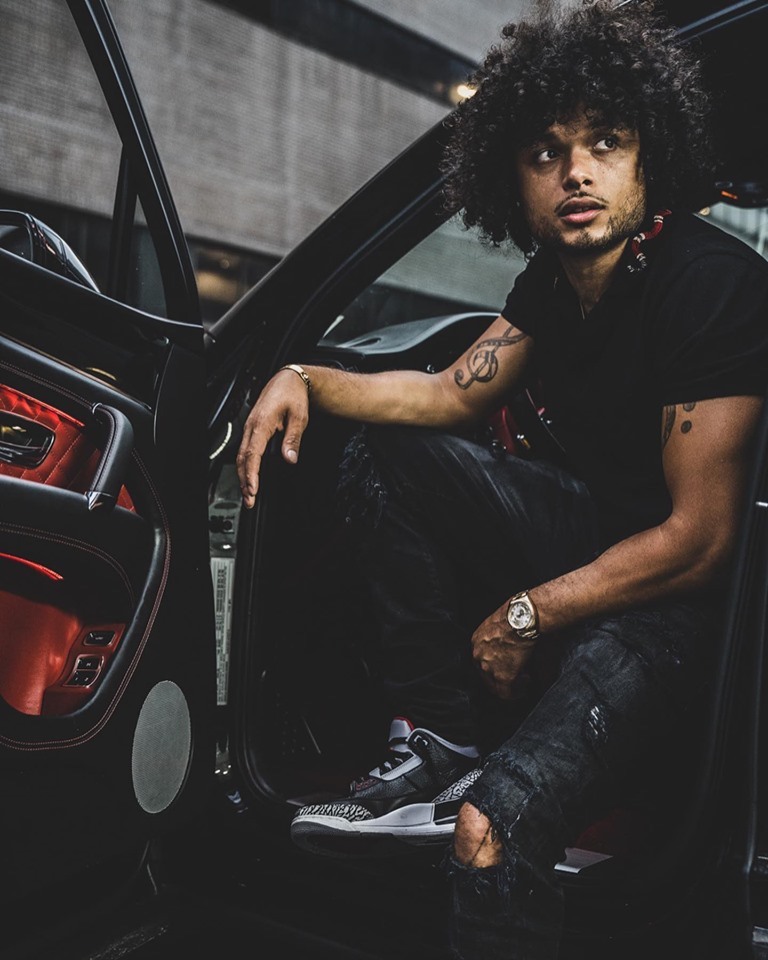 Anthony Flammia is a singer-songwriter, producer, and multi-instrumentalist from Yonkers, New York. Not too long ago, he released a lyric video for his urban-R&B tune, entitled, “What You Wanna Do”, featuring Kash Doll.

Anthony Flammia – “What You Wanna Do” feat. Kash Doll

“What’s all this sh*t that you talkin’ ’bout. The minute I give you everything you ask for, that’s the second that you walkin’ out. All that bird sh*t you been squawking ‘bout. Why the f*ck we can’t talk it out? Think I’m lusty, you don’t trust me. How I’m runnin’ and gunnin’ these b*tches out.” – lyrics

‘What You Wanna Do’ tells an interesting tale of a young guy who shares a problematic relationship with his significant other.

Apparently, he wants his girl to forgive and trust him, instead of fighting with him all the time. Also, he wants to make things right again.

Therefore, he suggests that they eliminate the faking and fronting and get back to loving each other like they used to do.

“I’m here to remind people how beautiful life can be if you just look outside. I’m all love. It’s what I’m made of and what I have to give. I’m just here to make people smile.” – Anthony Flammia

‘What You Wanna Do’ is featured on Anthony Flammia’s latest EP, entitled, “Find Love”.

The 7-track project signifies exactly what the title states, which is finding love. Also, it highlights themes such as healing, love, and passion.

Anthony Flammia broke-out on the music scene in 2015 with his indie EP, entitled, “The Looper”.

A year later, his “So Real” single went viral with millions of views and streams. Shortly afterward, he signed to Sounds Music Group/Republic Records.

Since then, he has provided his talents to collaborations with the likes of Flatbush Zombies and Brasstracks. Also, he produced breakout hits such as “Gotti”, “93”, and “Chocolate” for Tekashi 6ix9ine.

We recommend adding Anthony Flammia’s “What You Wanna Do” single to your personal playlist. Also, let us know how you feel about it in the comment section below.