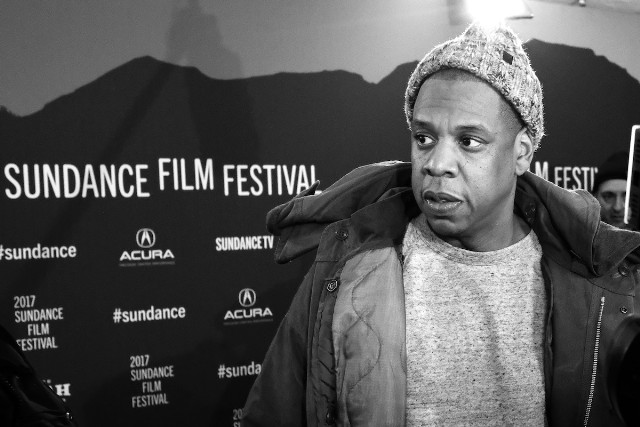 JAY-Z gives a million-dollars’ worth of game for $9.99

JAY-Z isn’t just the leader of the ROC, he’s also a hip-hop sage that’s giving a million-dollars’ worth of game for $9.99, the cost of his already platinum, “4:44” album.

HOV’s latest single, “O.J. Simpson”, speaks of a racist society that sees African-American as caricatures, regardless of their financial or social standing. The song suggests, even O.J., with all his fame and fortune, learned this the hard way. After it was all said and done, most Americans still viewed him as an acquitted ni^^a with money and fame.

“‘The Story of OJ’ is really a song about we as a culture, having a plan, how we’re gonna push this forward. We all make money, and then we all lose money, as artists especially. But how, when you have some type of success, to transform that into something bigger.”

‘O.J. Simpson’ was produced by No I.D. He does a great job incorporating Nina Simone’s “Four Women” sample, which gives “O.J.” its soulful/spiritual edge. And the Mark Romanek-directed video features black-themed animation that beautifully captures JAY-Z’s message. Bravo to everyone associated with this project. Y’all the real MVPs.