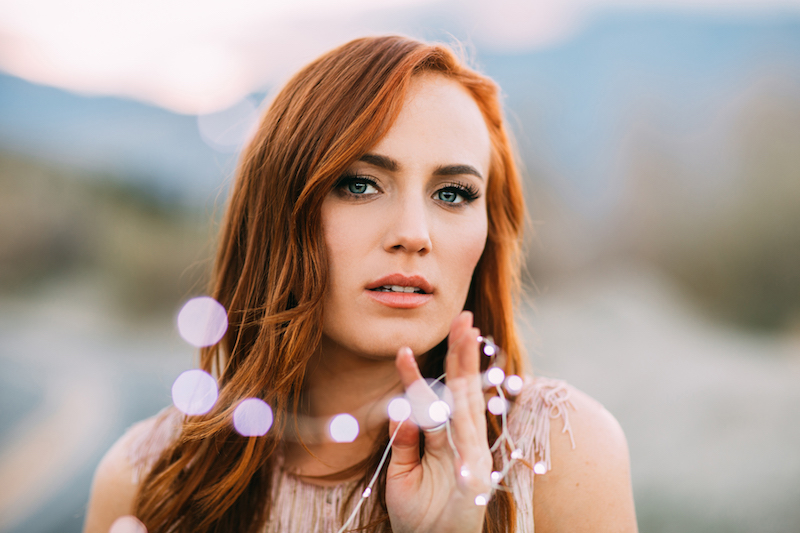 Kara Connolly is a Los Angeles-based singer-songwriter. Not too long ago, she released a memorable cover of “Swing, Swing”, an alternative hit single created by The All-American Rejects.

“Days swiftly come and go. I’m dreaming of her. She’s seeing other guys. Emotions they stir. The sun is gone. The nights are long and I am left while the tears fall.” – lyrics

“Did you think that I would cry on the phone? Do you know what it feels like being alone? I’ll find someone new. Swing, swing, swing from the tangles of my heart is crushed by a former love. Can you help me find a way to carry on again.” – lyrics

The video shows retro footage of a young lady and a guy filming her smoking. Apparently, they’re in a new romantic relationship. Also, the following scene finds The All-American Rejects performing inside a garage, and later, a few feet outside of it. The next scenes follow the couple’s fun times and their eventual breakup. 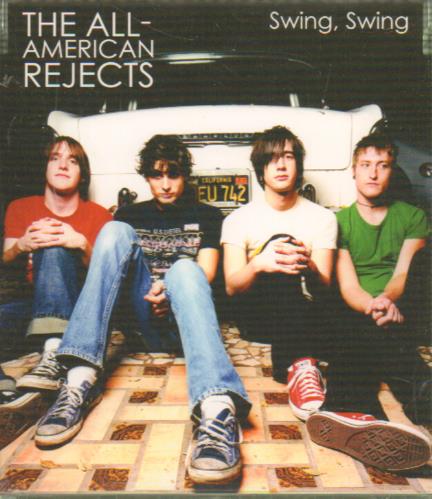 Kara Connolly’s slow-downed, intimate reinterpretation of The All-American Rejects’ “Swing, Swing” single should be commended. We have all grown to love the Rejects’ original version because of its raw storyline, teenage youthfulness, and high-energy robustness.

But Connolly’s version is uniquely different than the original. Also, the identifying element that connects both versions is the song lyrics, which conveys the same jittery heartbreak emotion no matter which genre it is sung in. 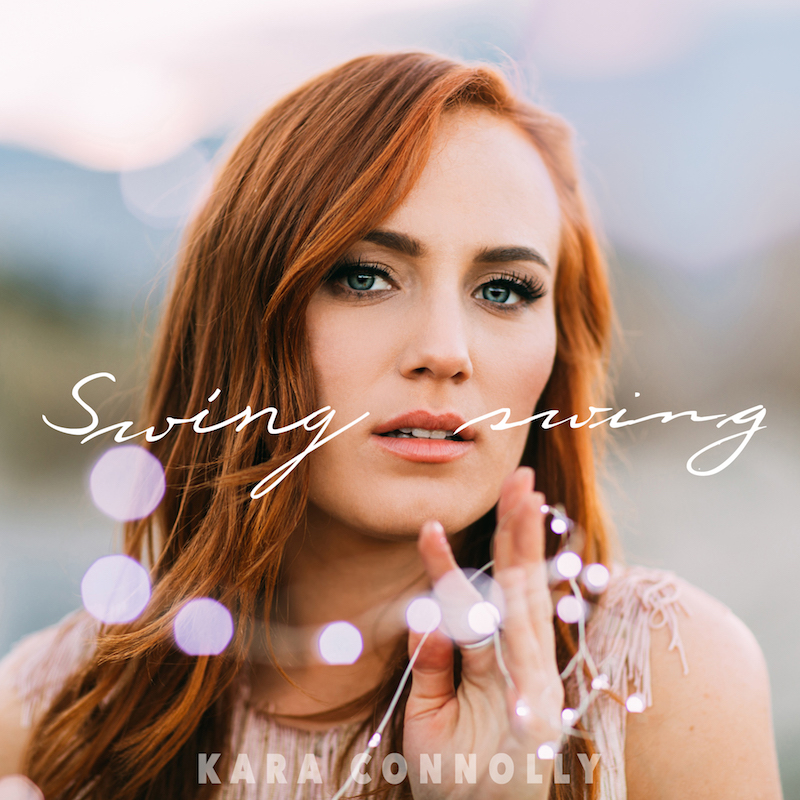 “I’ve always loved The All-American Rejects. Their music got me going to live shows. Also, ‘Swing, Swing’ was one of my favorite songs growing up. It has a special place in my memory.” – Kara Connolly

A minor dissimilarity is the Rejects’ version gives off a feeling of teenage love gone wrong. Where an inexperienced person at love experiences being in love for the first time and later suffers his or her first heartbreak.

Whereas, Connolly’s version sounds more mature because of Connolly’s cadence. It gives an emotional feeling of someone who experiences being in love at a more developed stage in his or her life. But the pain of heartbreak always hurts the same, and Connolly’s version intensively exemplifies a relationship’s demise. 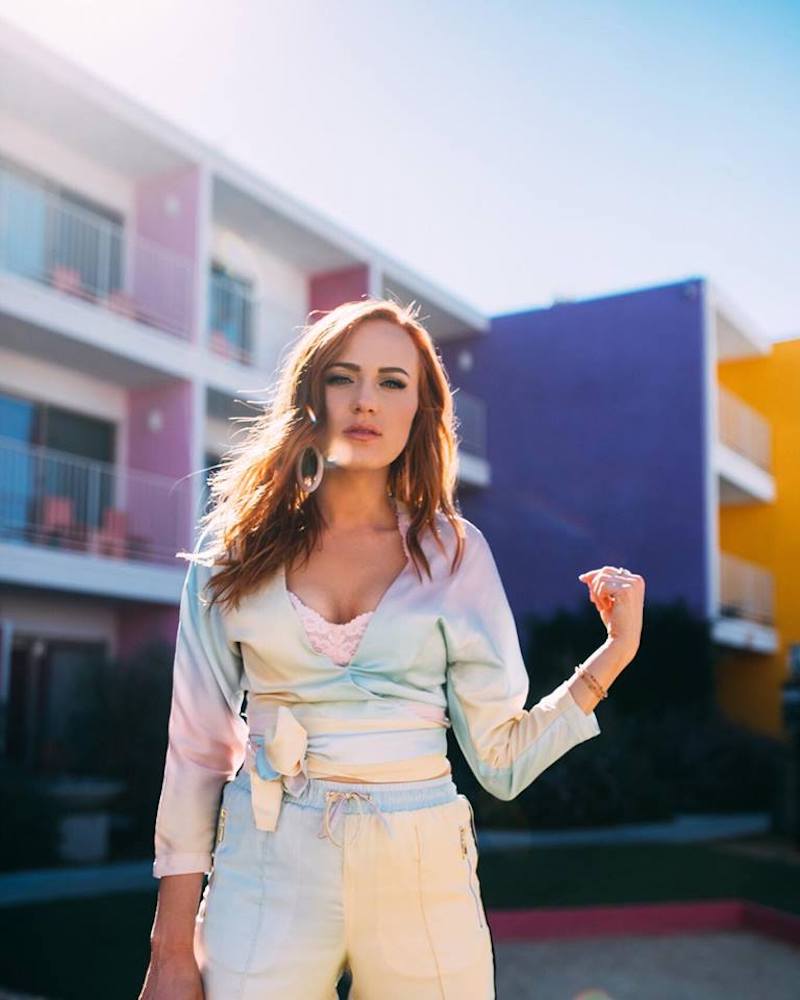 “The band’s version is pretty angsty, triumphant, and anthemic. But listening to the lyrics over and over again as I have throughout the years made me realize that the song’s sentiment is actually quite melancholic. I love the heart-on-your-sleeve vibe of that entire record so I wanted to put my own spin on it and honor a band I’ve always admired. Recording this cover made me really emotional. I found that I could now connect in a way that I hadn’t as a kid. It brought me back to this incredibly desperate place in which you just want anyone to help you through the deep sadness and loss of (in my case) a first love.” – Kara Connolly speaks on her choice to cover The All-American Rejects’ “Swing, Swing” single

In conclusion, Kara Connolly’s cover of The All-American Rejects’ “Swing, Swing” single is an ear-welcoming ballad sprinkled with Country and Pop elements. Therefore, we recommend adding it to your personal playlist.