Kara Connolly is a singer-songwriter based in Los Angeles, California. Not too long ago, she released a wonderful pop single, titled, “Emotional Vampires,” produced by Jorge Lanzas.

“An Emotional Vampire is someone who gets increased energy from those who are compassionate, sees the good in others, and is likely to lend a listening ear. The problem is that they leave those they encounter feeling exhausted and drained of their emotional energy, and yet still continue to take, making more withdrawals than deposits.” – Kara Connolly explained

Just as the classic horror monster needs to suck blood for survival, an Emotional Vampire sucks its victim’s energy and life force. The song contains a relatable, self-aware narrative, singable hooks, and ear-pleasing vocals that will resonate well with fans of Taylor Swift, Lily Allen, and Carly Rae Jepsen. The guilty-pleasure tune also possesses thudding drums, dramatic synths, and guitar-laden instrumentation flavored with alternative and contemporary pop elements. With its light sense of drama and humor, “Emotional Vampires” serves as an advisory alert—warning listeners to watch out for the real monsters to avoid this spooky Halloween season. 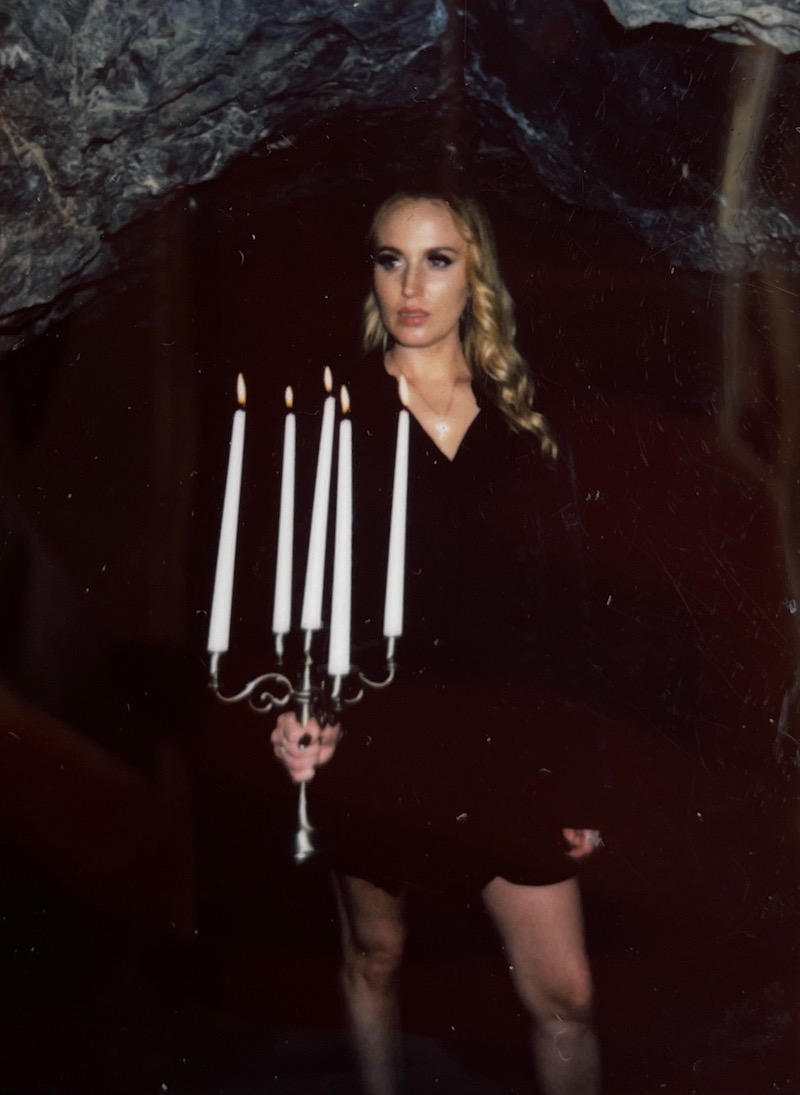 “I wrote this song as a reminder to myself and others that it is ok and even necessary to set boundaries and/or cut anyone out of your life who requires constant attention, never takes accountability, and/or is always in a crisis. It’s been a lifelong challenge for me because I’m naturally a giver and have a very hard time saying “no” or disappointing others. But I’ve found that I didn’t have no time, energy, or money left for myself and my own goals, dreams, and life. I hope this song acts as a sign for my fellow people-pleasers and empaths out there to prioritize their own well-being, as we often put ourselves last.” – Kara Connolly explained

Connolly has written several songs that have been placed on multiple Spotify editorial playlists. Also, she has landed major film, TV, and ad placements for IKEA, NBA2K, Lionsgate, ABC, Showtime, Netflix, and more. Coming off two successful single releases for “Roses” and “Something More,” which resulted in over 275K YouTube views, in-store playlisting in major retailers nationwide, and an exclusive KTLA 5 News performance — Kara has a lot to save her energy for.

We recommend adding Kara Connolly’s “Emotional Vampires” single to your favorite contemporary pop playlist. Also, let us know how you feel in the comment section below. Mel Blanc’s famous catchphrase, That’s All Folks! Thanks for reading another great article on Bong Mines Entertainment – the hot spot for new music. Always remember that (P) Positive, (E) Energy, (A) Always, (C) Creates, (E) Elevation (P.E.A.C.E). Contact us on social media via Twitter, YouTube, Instagram, or Facebook, and let us know what’s going on. Disclaimer: This post contains affiliate links. If you make a purchase after clicking a link, we’ll collect a share of sales or other compensation.