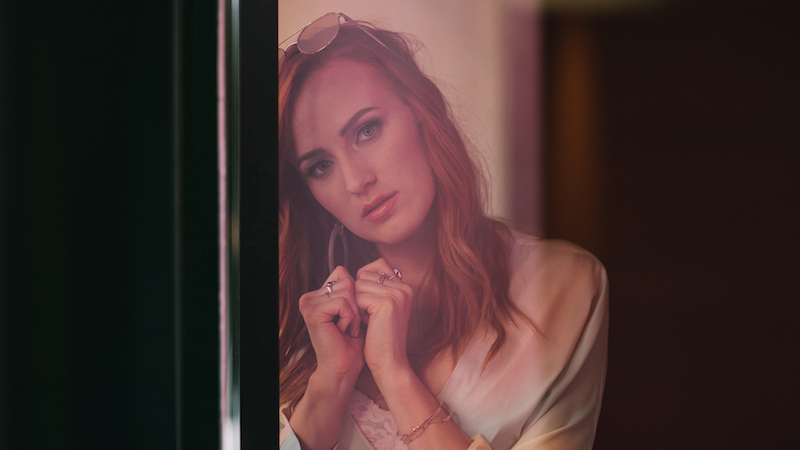 Kara Connolly is a Los Angeles-based singer-songwriter. Not too long ago, she released “Abuser”, a women empowerment tune from her upcoming debut album, entitled, “Life in Rear View”.

“So I’m getting off your roller coaster. Up then down, throw me all over. Build me up to break me…that’s enough. ‘Cause you’re just an abuser.” – lyrics

‘Abuser’ tells the inspiring tale of a woman who stands up to abuse. Instead of staying in her unhealthy relationship with an abusive guy, she walks away after realizing her self-worth. The song contains an inspiring storyline, charming vocals, and bouncy instrumentation oozing with neo-honky-tonk and pop elements. 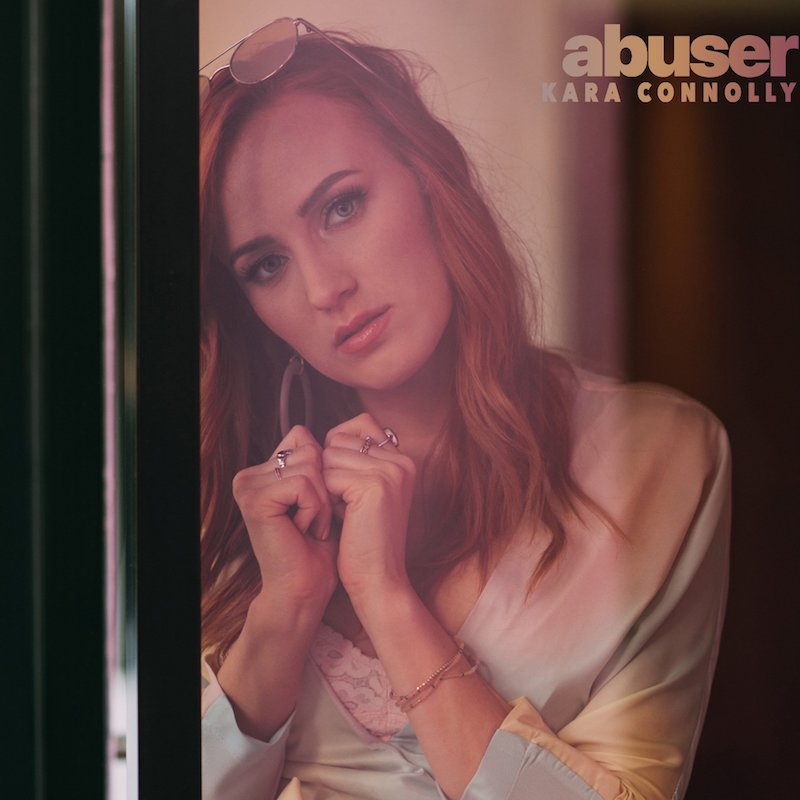 “Being a woman in the entertainment industry (and also just a woman in general), I’ve come across people—particularly men in positions of power—who have manipulated me, mocked me, belittled me, taken advantage of me, told me how to live my life, what to do, and how to think, in whatever manner best suited their agenda at that moment. ‘Abuse’ can come in many forms and it can leave you both questioning and feeling bad about yourself. You start to think that maybe, just maybe, if you had said the right things, had worked a little harder or were a little bit smarter (insert: prettier, thinner, more talented, whatever it may be) you would finally be seen and heard.” – Kara Connolly

Any type of abuse, whether verbal or physical, needs to be eradicated. A famous quote: “Verbal abuse is still abuse. It’s abuse in the form of words. Don’t assume that a few hurtful words won’t cost them their lives. Words hurt.” 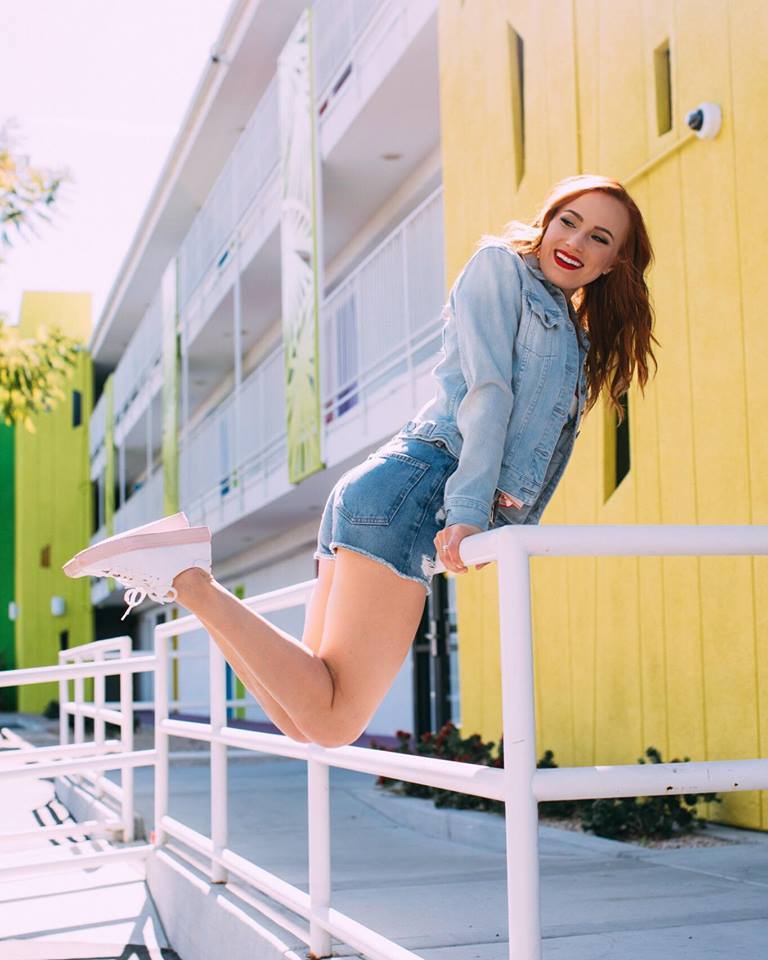 “When writing this song, I had one of those moments in which everything just clicked and I saw an abusive situation exactly for what it was. I think that as women we have had enough. We’re taking our power back. We won’t have it any longer. I wrote this song as a reminder to myself of the following message and hope that it can encourage others (both men and women) in the same way…Please do not feel guilt or shame in standing up for yourself to an abusive person. Once you realize that it is not healthy for someone to be in your life, it is more than okay to walk away. To take your power back and to move forward on your own path, with your own life…just without them in it. You do not have to prove your worth or explain yourself to anyone.” – Kara Connolly