Jonas Blue is a multi-platinum hitmaking producer based in London, England. Julian Perretta is an acclaimed British singer-songwriter. Not too long ago, they released an appealing music video for their sizzling-hot dance tune, entitled, “Perfect Melody.”

“Still don’t know why I did that to you. I know now that I did you wrong. You were something I wasn’t used to. All I did, I did because every time I close my eyes, you were right there with me. It’s like I can taste the wine, and feel the sand on my feet. Take me back to paradise, play our own symphony. We were tripping through the night with that perfect melody. I don’t know how you do this to me, all I know is that it’s all my fault. I don’t know who the hell I’m fooling, without you I only fall apart.” – lyrics

A long time in the making after meeting at a French festival back in 2016, Jonas Blue and Julian Perretta finally found the opportunity to collaborate this year – and it’s been worth the wait. “Perfect Melody” is the perfect soundtrack for a summer romance with Perretta’s piercing yet playful vocals bobbing atop a  soulful guitar, infectious beat, and breezy keyboards. The universal hook provides an infectious centerpiece that transcends language barriers and sets this single on track to be the global summer anthem of 2022.

Furthermore, “Perfect Melody” serves as a tasty appetizer to what listeners can expect to hear on Jonas Blue’s upcoming album, entitled, “Together.” The project will see new music dropped across the year with exciting global talent, continuing Blue’s message of global positivity. With these two musical powerhouses joining forces, “Perfect Melody” is set to be the smash of the summer! 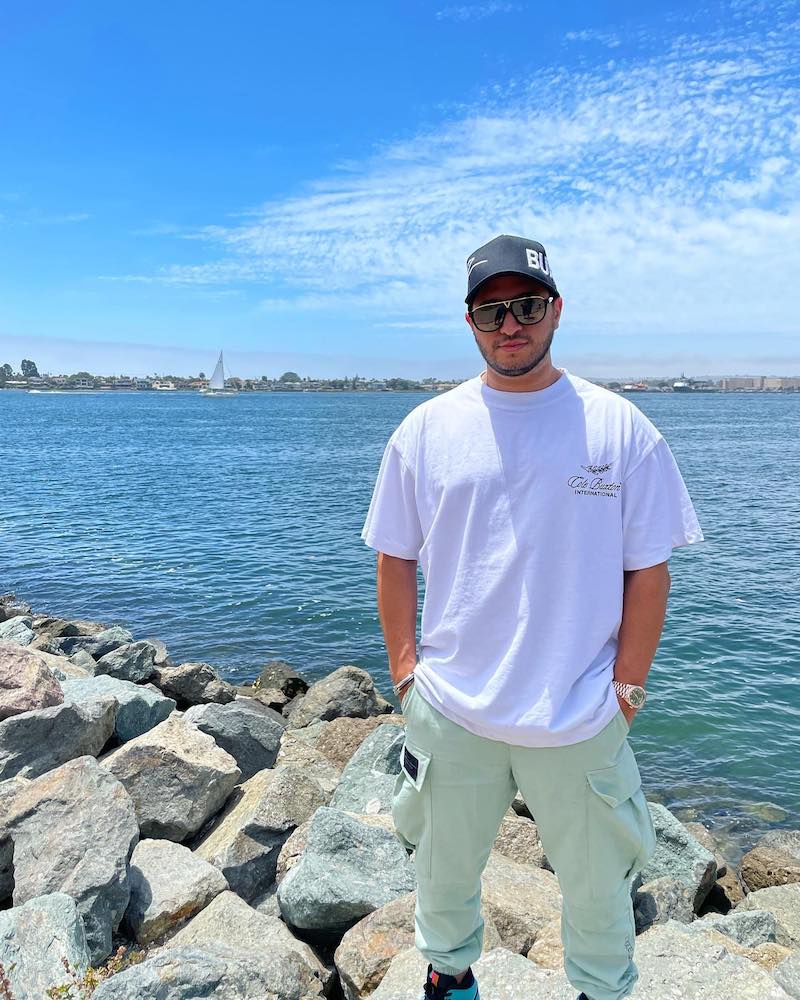 “I have always been a fan of Julian’s music so when we met back in 2016, I knew we had to make something happen. As soon as Julian sent me his idea for ‘Perfect Melody,’ I connected with it and felt we had landed on something special. It’s been a long time coming, so we are so happy to finally share this with the world just in time for summer.” – Jonas Blue explained

Across all his releases – which include “Fast Car,” “Perfect Strangers,” “Mama,” and “Polaroid” – Jonas Blue has amassed more than 15 billion global streams, 75 million single sales, and 130 Platinum certifications. His debut album, “Blue,” is certified Gold in the U.K and the U.S. and was the winner of the Brit Certified Breakthrough Award. Also, Jonas has collaborated with a star-studded cast of artists that includes Becky Hill, Rita Ora, Joe Jonas, Paloma Faith, Liam Payne, Tiësto, MK, R3HAB, RAYE, JP Cooper, Sabrina Carpenter, Ava Max, Why Don’t We and more.

Blue has produced remixes for the likes of Ed Sheeran & Justin Bieber, Ellie Goulding, Regard, Madison Beer, Alok & Bastille, and many more. His stacked 2022 touring schedule includes a residency in Las Vegas, festival performances, shows in Ibiza, across the U.S., Europe, and more. Also, Blue will be playing B2B sets at numerous festivals with Dutch DJ/producer, Sam Feldt, his partner in their new project, “Endless Summer.” 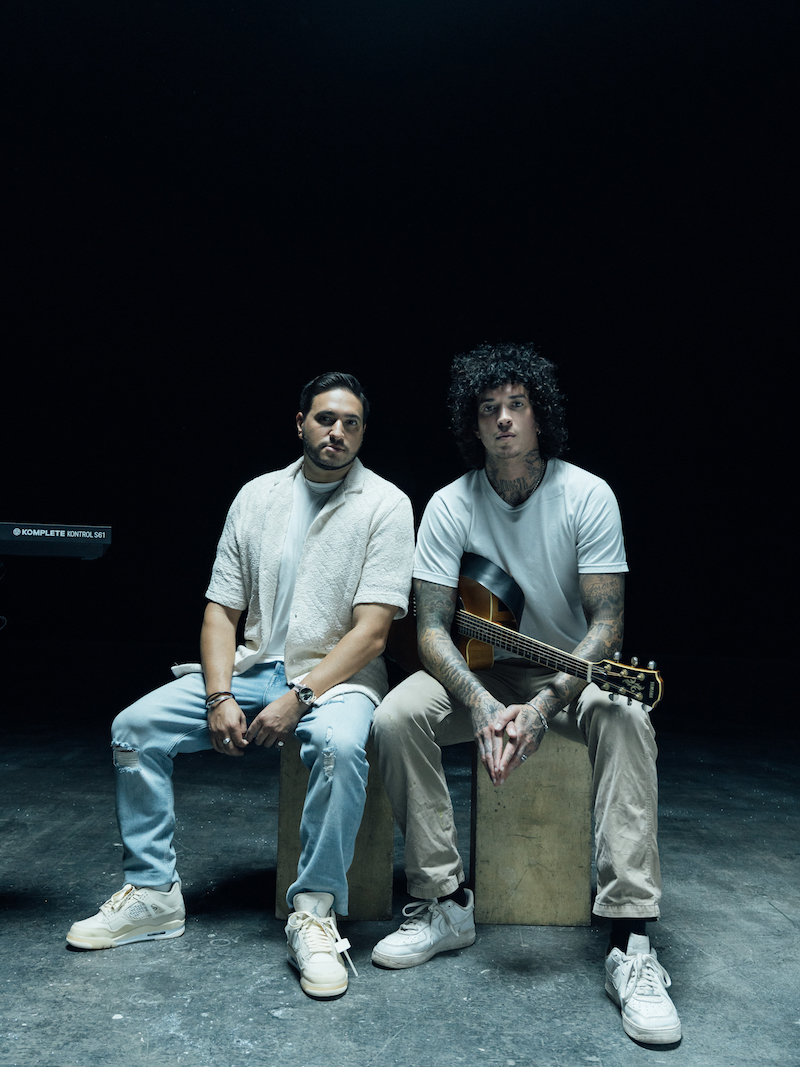 “I’ve always loved Jonas’s big pop choruses and powerful messages in the lyrics of his songs. We wanted to make something special that would be the type of record people always remembered where they were the summer they heard it. That type of song that defined a period in their lives in a positive way.” – Julian Perretta explained

Julian Peretta’s breakthrough single, “Wonder Why,” appeared on his 2010 debut album, “Stitch Me Up,” which highlighted Perretta’s remarkable talent. “Karma,” his 2016 follow-up album, featured hits such as Miracle, I Cry, and Karma. “Miracle” quickly became an international anthem, topping the charts in 13 countries and selling over four million singles worldwide. Also, Julian has worked with global heavyweights such as Mark Ronson, Ed Sheeran, Lil Baby, Lost Frequencies, and Kygo. Plus, he has supported Beyoncé on tour in the UK and US. 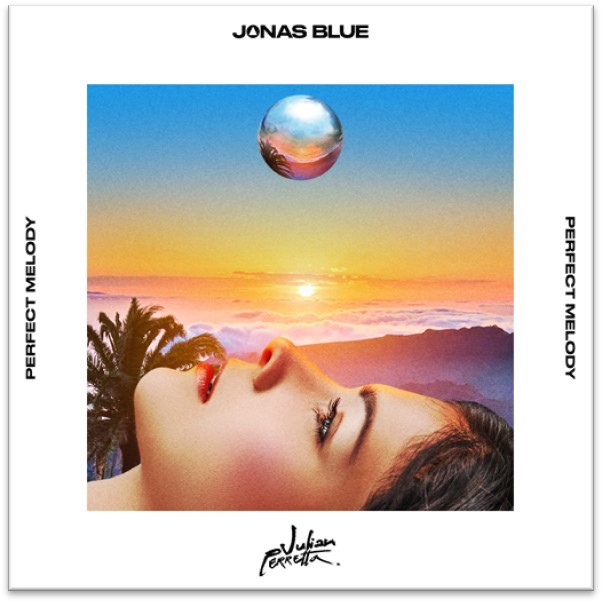 We recommend adding Jonas Blue’s & Julian Perretta’s “Perfect Melody” single to your favorite dance playlist. Also, let us know how you feel about it in the comment section below. Mel Blanc’s famous catchphrase, “That’s All Folks!” Thanks for reading another great article on Bong Mines Entertainment – the hot spot for new music. Always remember that (P) Positive, (E) Energy, (A) Always, (C) Creates, (E) Elevation (P.E.A.C.E). Contact us on social media via Twitter, YouTube, Instagram, or Facebook, and let us know what’s going on. “Disclaimer: This post contains Apple TV and Apple Music affiliate links. When you buy through links on our site, we may earn an affiliate commission.