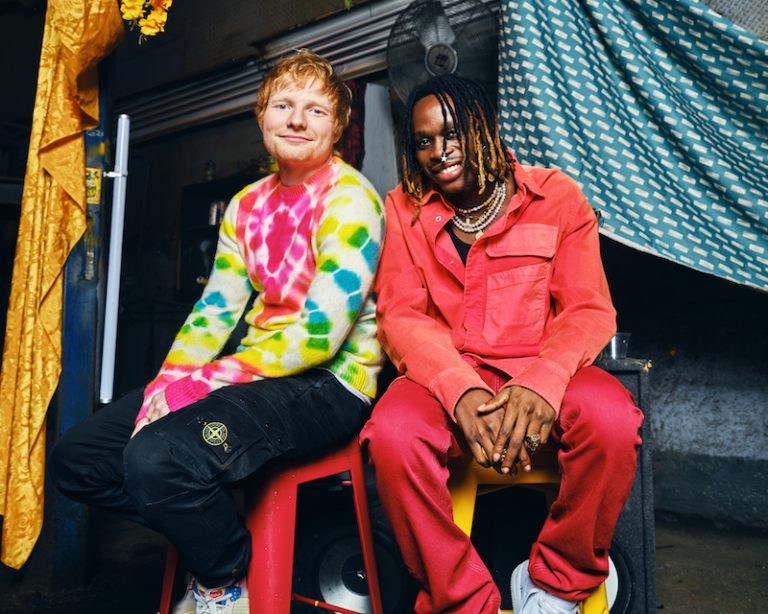 ‘Peru’ tells the story of a woman who captures a man’s soul. Later, she continues to grab his attention around the world as he travels from Jozi, Miami, to San Francisco. The Gabriella Kingsley-directed video finds Fireboy DML and Ed Sheeran at an exclusive warehouse party in London where Sheeran enters a staircase singing. Later, the two artists feed off each other’s positive energy to create an endearing duo. 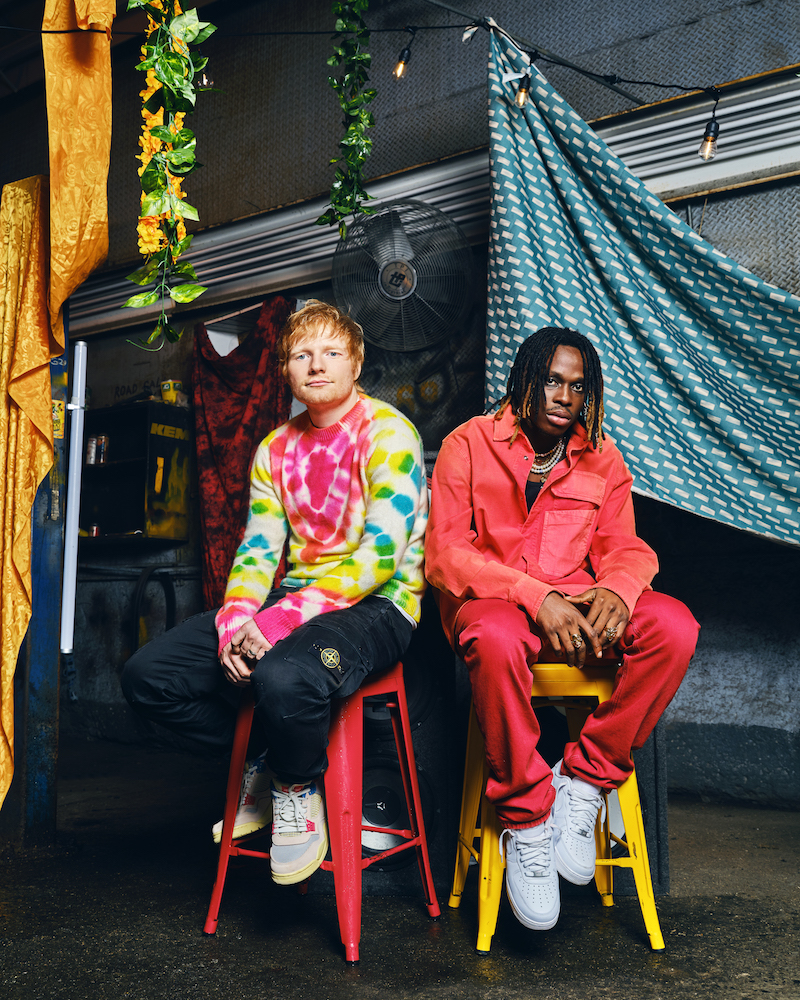 “It has been a dream knowing Ed Sheeran is a fan of my sound and having him jump on a song that was inspired by me traveling the world. Not only is this an exciting moment for me, but also for afrobeats. I hope this is the first of many collaborations with Ed and other artists around the globe. And I can’t wait for everyone to enjoy this song during the holidays.” – Fireboy DML explained

‘Peru’ continues to make strides in topping charts around the globe. So far, the song has achieved over 75 million streams and is the second most-streamed song in Nigeria. The original track peaked at #1 on the UK Afrobeats official chart and #1 on Apple’s Top 100 in Nigeria, Ghana, Uganda, and Tanzania. Also, the song has topped the charts in Liberia, Jamaica, France, Kenya, Ireland, and others.

Fireboy DML, dubbed the ‘future’ of afrobeats, burst onto the music scene in 2019 with his debut album, “Laughter, Tears & Goosebumps.” The critically-acclaimed project produced a string of stand-out singles including “Jealous,” “Scatter,” and “King,” which captured the attention of music fans across the globe. Also, the project maintained the #1 position across the Nigerian charts for over 12 weeks with “Jealous,” which has become one of the most played songs on African radio stations that year. To date, “Laughter, Tears & Goosebumps” has achieved over 250 million streams and won Fireboy DML the coveted Listeners Choice award at the 2020 Soundcity Awards in Lagos.

In August 2020, Fireboy DML released his award-winning second studio album, “Apollo.” The project achieved Top 10 US iTunes on its first week and garnered over 320 million streams to date. 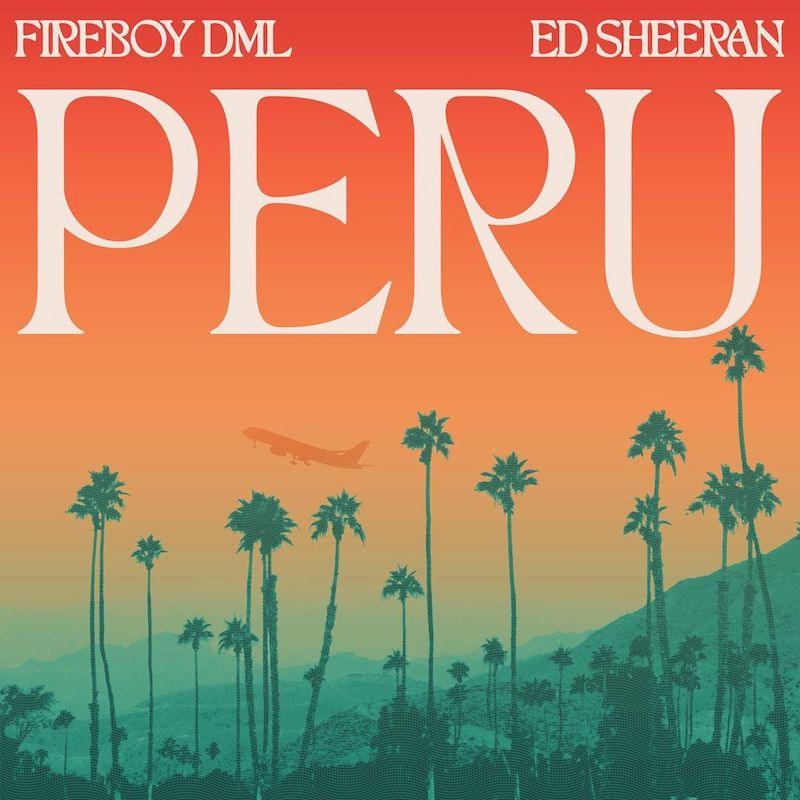