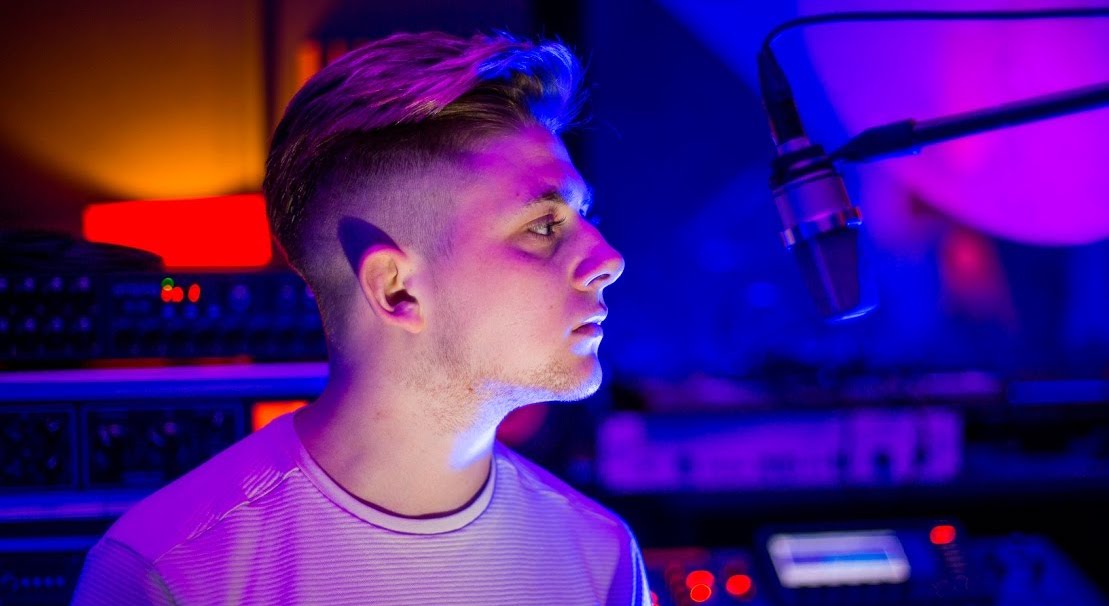 Nicholas McDonald is a 20-year-old R&B/Pop singer-songwriter outta Scotland. Not too long ago, he released a cover to Kodaline’s “The One” single.

Nicholas McDonald – “The One” (Cover)

Check out Kodaline’s music video for “The One”, a single from their “Coming Up for Air” album.

“Tell me, tell me that you want me

And I’ll be yours completely, for better or for worse,

I know, we’ll have our disagreements

Be fighting for no reason, I wouldn’t change it for the world.

‘Cause I knew, the first day that I met you

I was never gonna let you, let you slip away,

And I still remember feeling nervous

Trying to find the words to get you here today.”

You guessed right. Who would we be if we didn’t show you the music video to Sheeran’s “Perfect”, a single from his “Divide” album?

“Baby, I’m dancing in the dark with you between my arms

Barefoot on the grass, listening to our favorite song

When you said, “You looked a mess,”

I whispered underneath my breath

But you heard it, darling, “You look perfect tonight.”

In 2013, McDonald performed Jason Mraz’s “I Won’t Give Up” song during the Bootcamp Auditions at The X Factor.

During Week 6, he sang Adele’s “Someone Like You” song.