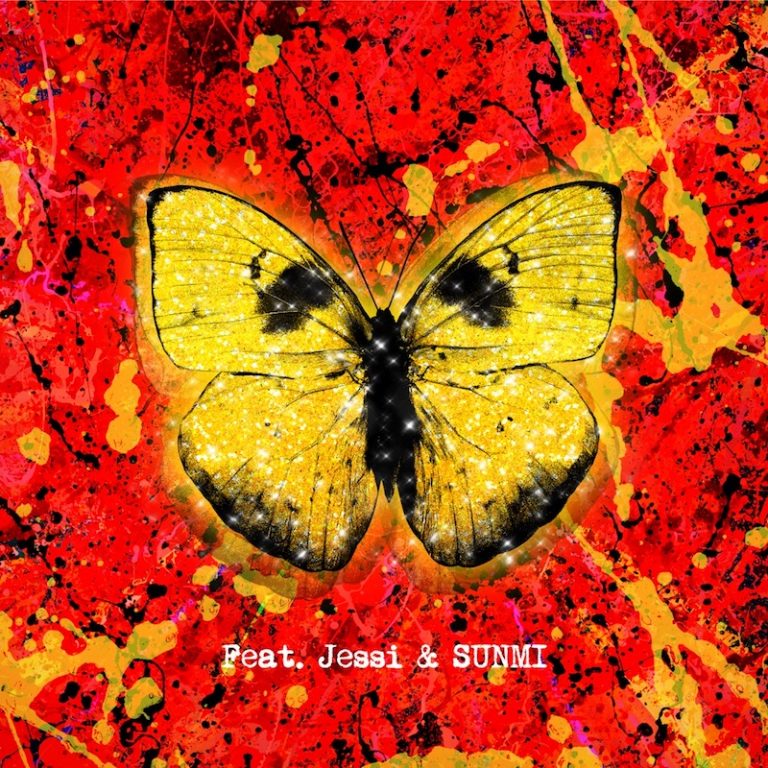 Ed Sheeran is an internationally acclaimed, multi-award-winning singer-songwriter and guitarist from Halifax, England. Not too long ago, he released his “Shivers” remix single featuring K-pop megastars—Jessi, and SUNMI (best known as part of the girl group, Wonder Girls).

“I thought being in a position of the woman in ‘Shivers’ and writing lyrics would be so much fun. If you compare and listen to the original song, it’ll be also interesting. I hope you love this song a lot, and it’s such an honor to have this amazing opportunity.” – SUNMI explained

The appealing music video for “Shivers” has amassed nearly 90 million YouTube views. The song, which entered atop the charts in the United Kingdom and Ireland, dethroned Ed Sheeran’s previous single, “Bad Habits,” after eleven consecutive weeks at the summit in both countries. Also, “Shivers” is featured on Sheeran’s fifth studio album, entitled, “=,” pronounced and subtitled, “equals.” The 14-track project has peaked at #1 in Australia, Belgium, Canada, Denmark, France, Germany, Ireland, Italy, Lithuania, the Netherlands, New Zealand, Scotland, Sweden, the United Kingdom, and the United States. 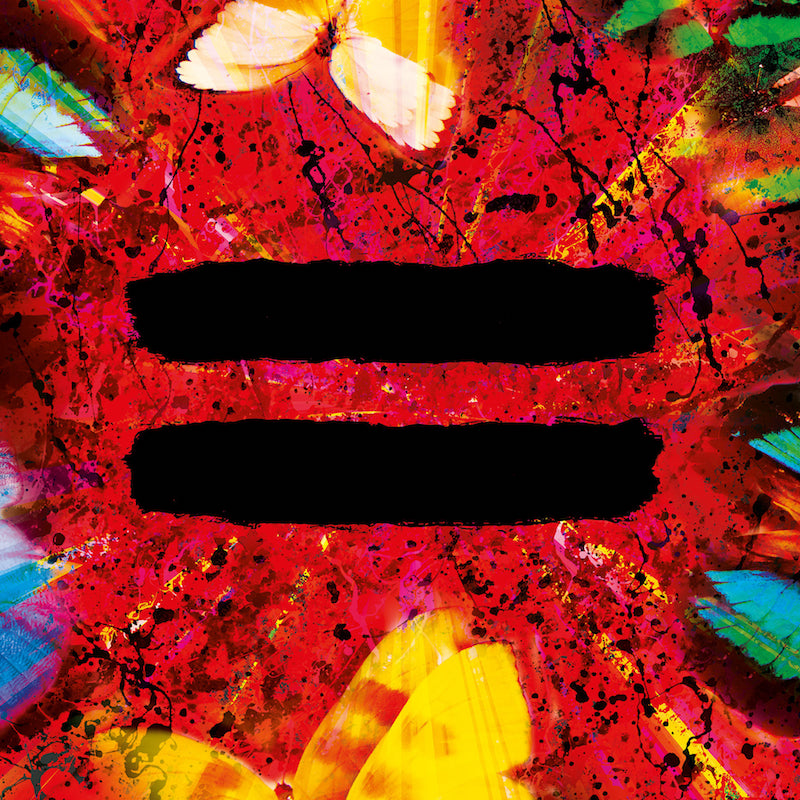