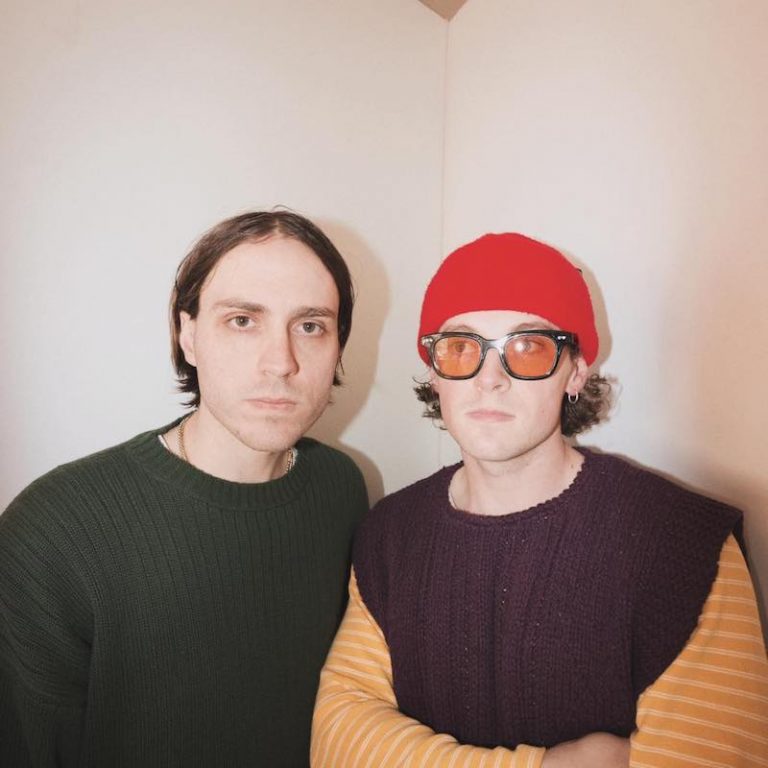 joan (Alan Benjamin Thomas and Steven Rutherford) is a duo from Arkansas. Not too long ago, they released an appealing music video for their “don’t say you love me” single via Photo Finish Records.

“With this project, we’re shooting a proper music video for each song with our favorite director in the world, Brandon Waddell. While thinking about the concept for this song, Brandon brought up the idea of doing a chatroom-type performance from a bedroom. We’ve been thinking of a way to incorporate fans for a video shoot, and this one felt like the perfect opportunity to do so. We put out a casting call on social media, had thousands of fans reach out, and put the quickest responders in the video. This song and video is extremely special and important to us – it feels like a milestone we’ll look back on and remember when we’ve been a band for 50 years.” – joan explained

‘don’t say you love me’ is a song about letting a relationship go when a partner is no longer fully in it. The likable tune contains a relatable narrative, ear-pleasing vocalization, and tuneful melody that will resonate well with fans of Lauv and 1975. Furthermore, “don’t say you love me” possesses vibrant instrumentation flavored with a contemporary-pop vibration. Also, the song serves as a tasty appetizer to what listeners can expect to hear on joan’s two upcoming EPs, hi and bye, set to be released late in 2021. The EPs detail the beginning and end of a relationship. 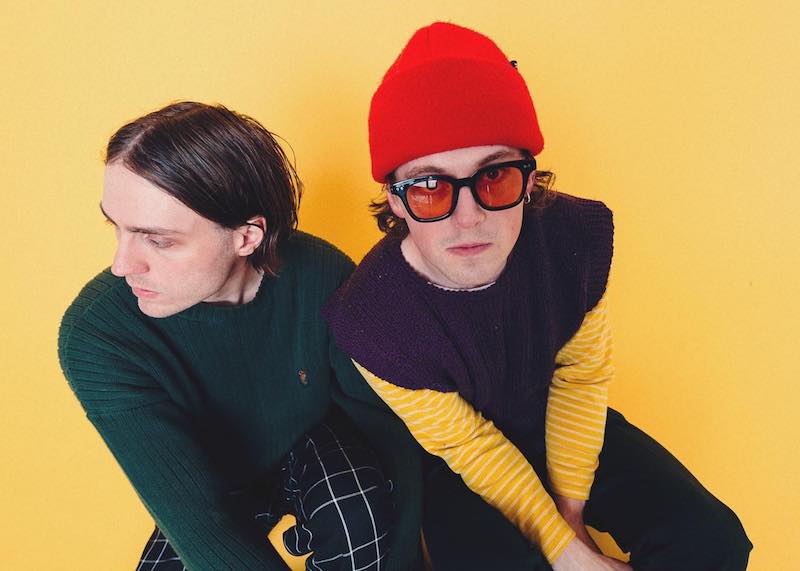 “‘don’t say you love me’ – this song was in demo land for about six months. We loved the chorus that we had a lot, but could not find a verse that felt right for the life of us. One day, last month, we met and wrote with Michelle Buzz and hit it off right away. she’s the first person we’ve ever let in as far as writing lyric and melody to a song. She’s an absolute Rockstar, and was the perfect partner to make this song what it came to be.” – joan explained

joan’s new chapter—‘wave era’—will see new singles from two EPs landing on the first Thursday of each month, sound-tracking the rest of 2021 with their trademark alt-pop bops, tinged with the sweetest hint of ‘90s R&B influences.

joan has spent the past few years building their musical empire, single by single, tour date by tour date, with the past two years being landmarks for them. Their debut EP, portra, and last year’s EP, cloudy, have been streamed well over 90 million times, with over a million listeners a month across streaming platforms. 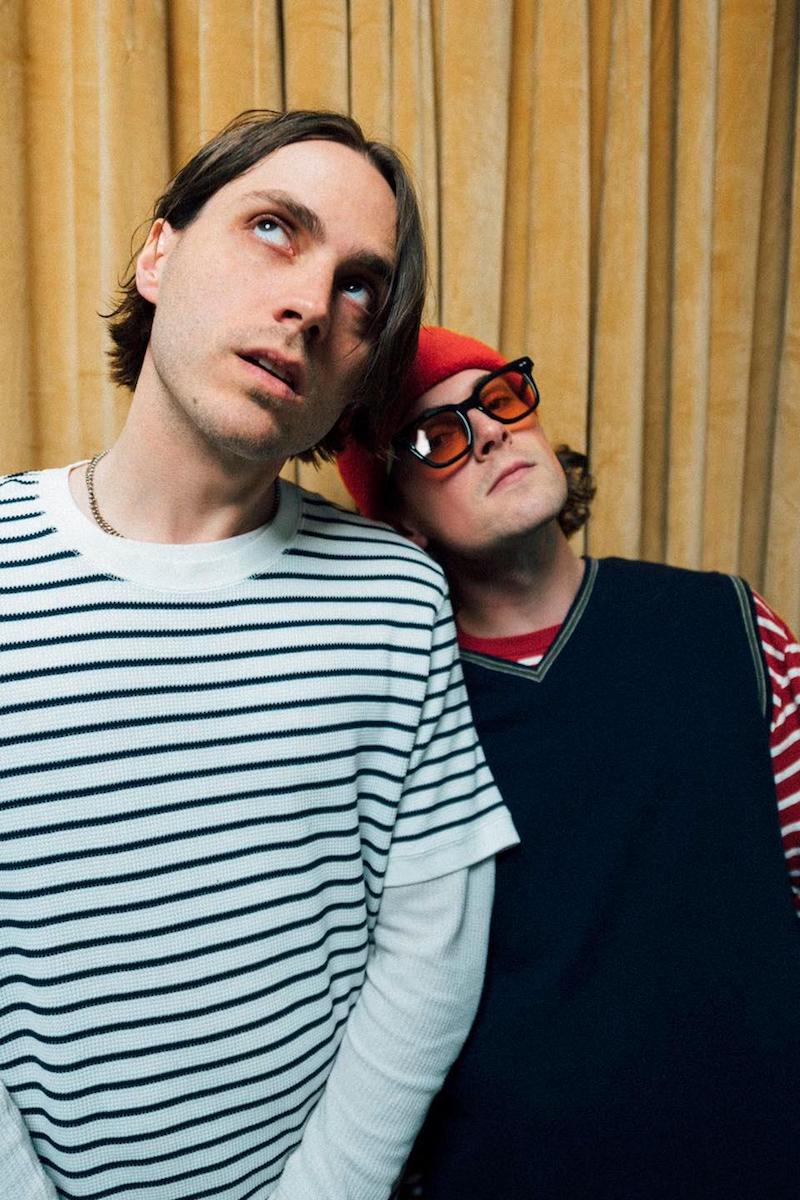 “After we released ‘cloudy/partly cloudy,’ we got straight to work, writing so many new songs. We found that the songs were naturally falling into two different camps. So, we decided rather than trying to force them to work together, it would be more interesting to release two eps over the course of the year. Welcome to the wave era – here comes a new joan song each month through the end of the year.” – joan explained

joan spent much of 2019 on the road with the major US and international tours supporting the likes of The Aces, COIN, Bloc Party, and Jeremy Zucker. Also, they played to fans across Asia with headline shows and festivals in the Philippines, Thailand, Singapore, and Hong Kong. Early 2020 saw them playing to sold-out crowds across the US on their first headline tour, including having to add additional shows in LA to accommodate ticket demand. Their virtual cloudy release show in August 2020 boasted thousands of ticket sales from fans who tuned into their Livestream. 2021 is going to be an incredibly exciting year for joan, and they’re only just getting started.

“don’t say you love me” single 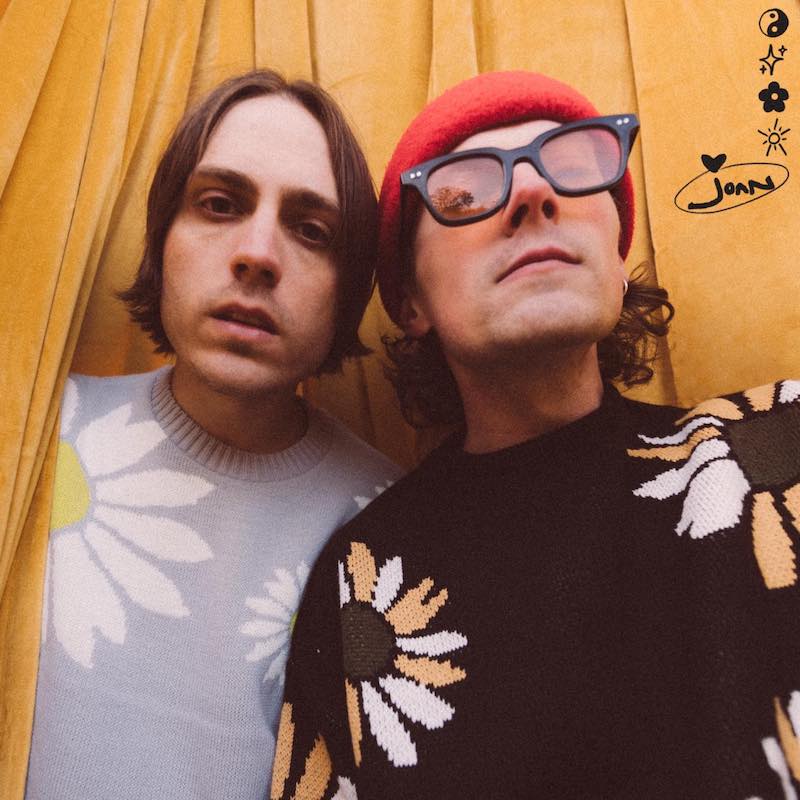 We recommend adding joan’s “don’t say you love me” single to your favorite pop playlist. Also, let us know how you feel in the comment section below. Mel Blanc’s famous catchphrase, “That’s All Folks!” Thanks for reading another great article on Bong Mines Entertainment. And always remember that (P) Positive, (E) Energy, (A) Always, (C) Creates, (E) Elevation (P.E.A.C.E).