joan (Alan Benjamin Thomas and Steven Rutherford) is a musical duo from Little Rock, Arkansas. Not long ago, they released an appealing music video for their “don’t wanna be your friend” single, co-written with their friend, Jon Capeci (from the band, Nightly) via Photo Finish Records. The visuals show joan’s light-hearted and comedic side complete with an alien invasion to boot.

“‘don’t wanna be your friend’ is about growing up and knowing that you just can’t continue being friends with each other, because you know how that situation turns out. Hope this song resonates with you in some way. Makes you realize you need to cut that person out of your life. Makes you move, makes you want to start a band, and makes you want to call your best friend.” – joan explained

‘don’t wanna be your friend’ was created after joan returned home from their biggest headline tour yet. The song details the all-too-relatable feeling of being in a relationship with someone you love and feel close to but knowing that you need to move on as that person is not the right one for you.

‘don’t wanna be your friend’ also features colorful synths over electronic-dipped landscapes and dream-filled melodies culminating into a sing-along-worthy chorus. The song is a standout and empowering pop anthem all about moving on. 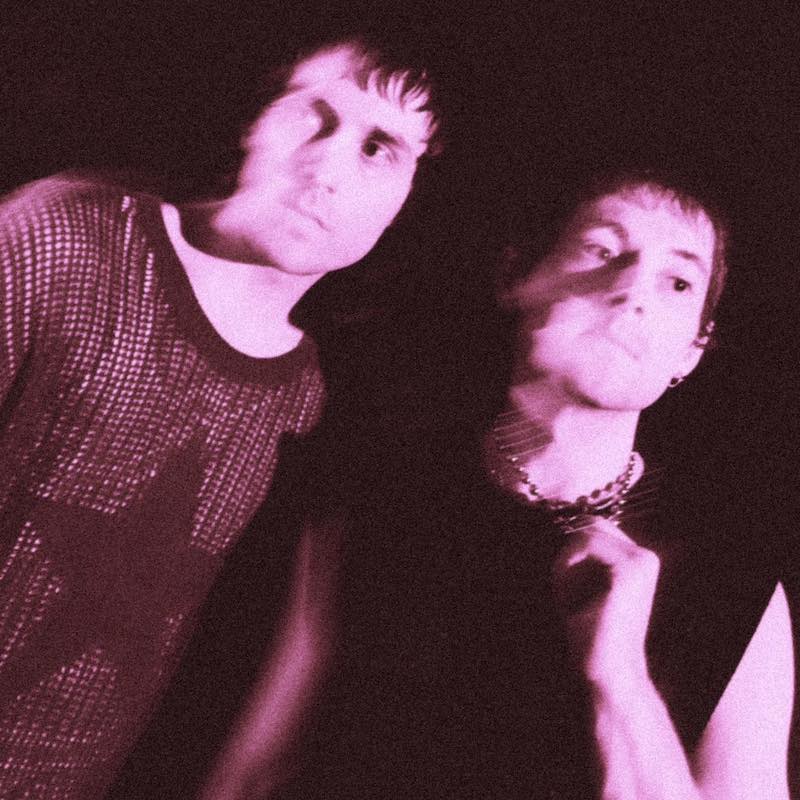 joan has spent the past few years building their world, single by single, tour date by tour date; from their debut EP, 2019’s portra, to the much-loved cloudy and its sister EP partly cloudy, to 2021’s hi and bye EPs. Their songs have been streamed over 120 million times, with well over a million listeners a month across streaming platforms.

joan has enjoyed the US and international tours supporting the likes of Jeremy Zucker, COIN, Bloc Party, and The Aces, as well as playing to fans across Asia with headline shows and festivals in the Philippines, Thailand, Singapore, and Hong Kong. They return to Asia for their most significant shows yet, including dates at a basketball arena and a theme park.

joan’s infectious blend of pop eras and styles belies their roots in Little Rock, Arkansas, but their sense of warmth and community from those around them at home gives their music a sense of belonging often missing from others and that extends to their fanbase, with whom they interact via a successful Patreon page and through the free meet & greets at every show. 2023 promises to be the band’s biggest yet, with the release of their debut album and worldwide touring and festivals.

“don’t wanna be your friend” single 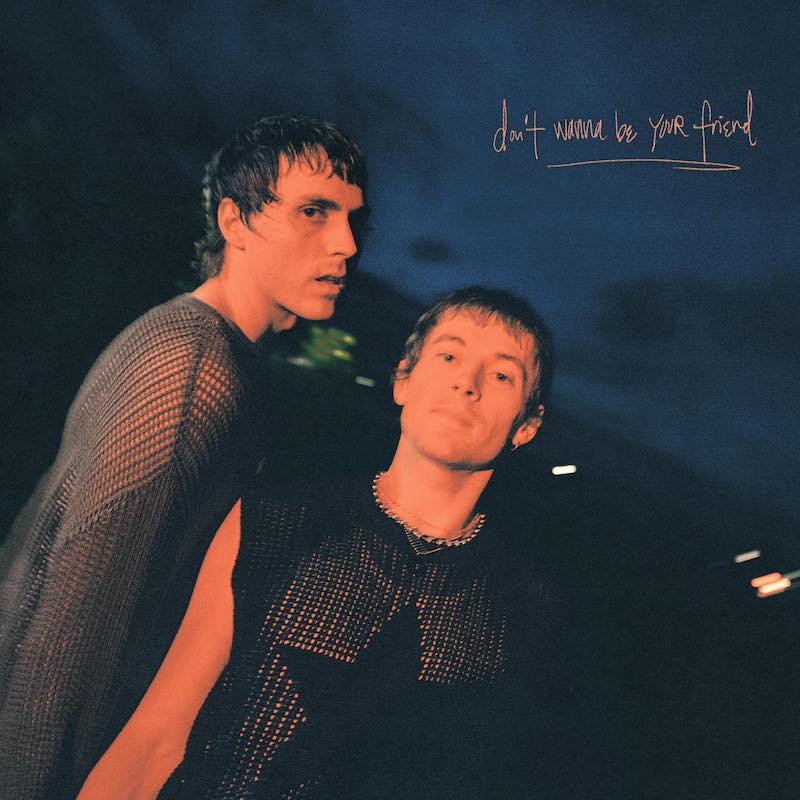 We recommend adding joan’s “don’t wanna be your friend” single to your favorite alternative pop playlist. Also, let us know how you feel in the comment section below. Mel Blanc’s famous catchphrase, That’s All Folks! Thanks for reading another great article on Bong Mines Entertainment – the hot spot for new music. Always remember that (P) Positive, (E) Energy, (A) Always, (C) Creates, (E) Elevation (P.E.A.C.E). Contact us on social media via Twitter, YouTube, Instagram, or Facebook, and let us know what’s going on. Disclaimer: This post, contains affiliate links, and we may be compensated if you make a purchase through links on our website.