joan releases a colorful music video for their “flowers” single

joan (Alan Benjamin Thomas and Steven Rutherford) is a musical duo from Little Rock, Arkansas. Not long ago, they released a colorful music video for their “flowers” single.

‘flowers’ tells a genuine tale about a young guy who wants to know why he and another individual doesn’t talk anymore. Apparently, this person used to call him all the time, but now, the tables turned, and they don’t communicate anymore. Later, the guy reveals, “Things change and that’s just life. And sometimes there’s no goodbye. If there’s still an open door, why don’t we talk anymore?”

‘flowers’ contains an emotive narrative that discusses how time is fleeting and how people grow and change. The tune is paired with wistful acoustic guitar riffs under cinematic synths and heartfelt melodies. Furthermore, “flowers” serves as a tasty appetizer to what listeners can expect to hear on joan’s upcoming debut album, entitled, “superglue,” set to be released in April 2023.

“We’re in the same water but not the same boat.” 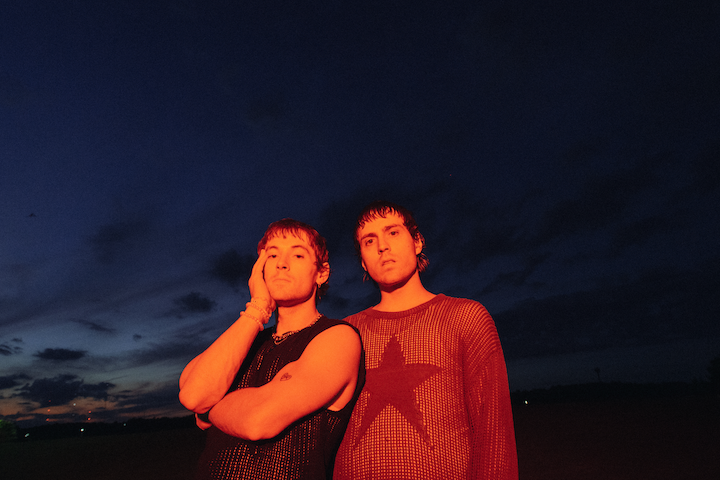 “I remember running around the streets of my best friend’s neighborhood after midnight, skipping around from friend to friend’s house. I remember rushing to my friend’s house after school to rehearse our new songs in his garage. I remember driving around town after the sun went down just because we could. You make so many memories in those formative years. You never think to yourself, ‘this won’t last forever,’ but then you grow. It happens slow – years go by, and seasons change. That’s just life. If you’re lucky, some of those people stick around. But for a lot of us, you’re left asking, ‘Why don’t we talk anymore?’ That’s what this song is to us.” – joan explained

joan is known for creating expansive pop music from inside their bedrooms. Their infectious blend of pop eras, DIY, self-sustaining aesthetic, and deep connection with their fanbase has resulted in international success with over 120 million streams and sold-out shows across the globe including headlining 15,000+ capacity venues in Asia.

joan has spent the past few years building their world, single by single, tour date by tour date; from their debut EP, 2019’s portra, to the much-loved cloudy and its sister EP partly cloudy, to 2021’s hi and bye EPs. 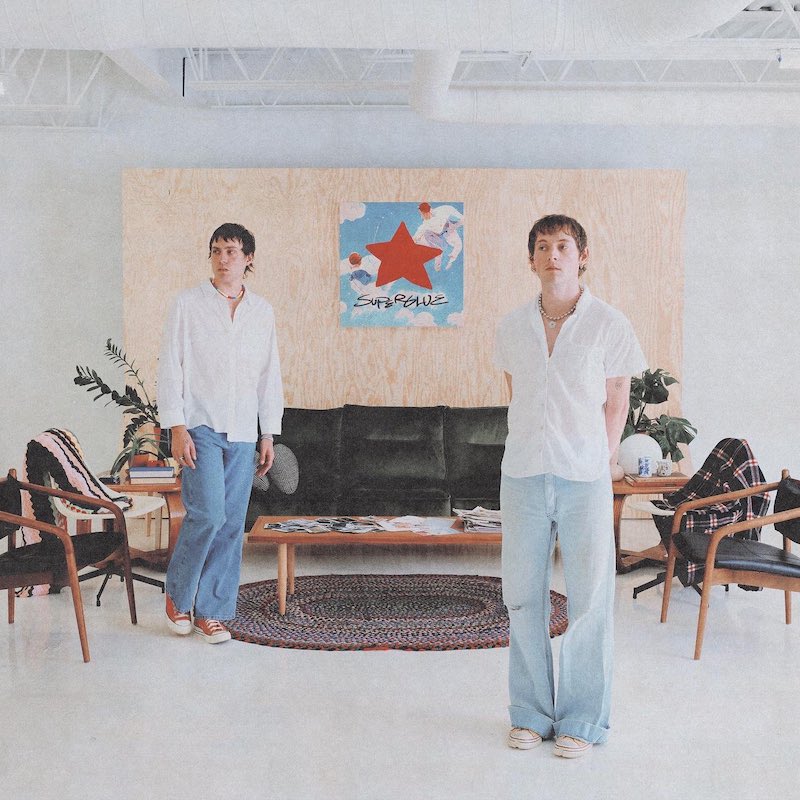 We recommend adding joan’s “flowers” single to your favorite alternative pop playlist. Also, let us know how you feel in the comment section below. Mel Blanc’s famous catchphrase, That’s All Folks! Thanks for reading another great article on Bong Mines Entertainment – the hot spot for new music. Always remember that (P) Positive, (E) Energy, (A) Always, (C) Creates, (E) Elevation (P.E.A.C.E). Contact us on social media via Twitter, YouTube, Instagram, or Facebook, and let us know what’s going on. Disclaimer: This post contains affiliate links. If you make a purchase after clicking a link, we’ll collect a share of sales or other compensation.