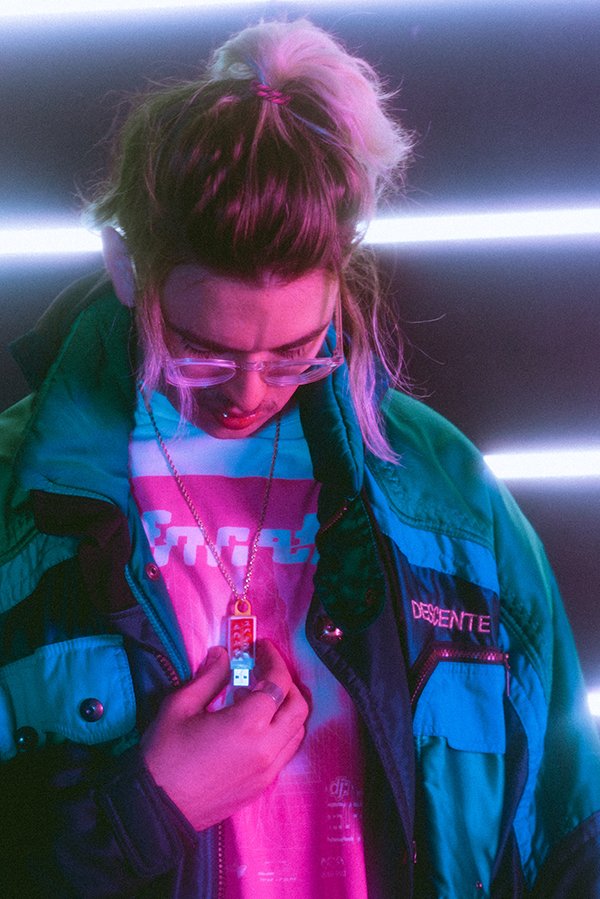 dwilly (David Wilson) is an LA-based singer-songwriter, rapper, and producer from South Carolina. Not too long ago, he released his “if you only knew” single featuring established vocalists Tia Scola & WYATT.

dwilly – “if you only knew” single featuring Tia Scola & WYATT

‘if you only knew’ tells a heartfelt tale of a young guy who has skeletons in his closet. Apparently, his significant other doesn’t know that he’s been feeling like a monster. Outwardly, he appears to be fine, but that’s not the case. Later, he admits that his companion might not want to stay with him if he reveals his problems.

‘if you only knew’ contains a relatable storyline, ear-welcoming vocals, and tuneful melodies. Also, the dancefloor-friendly tune possesses lush instrumentation flavored with alternative pop, emo-electro, and urban trap elements. Furthermore, “if you only knew” will be featured on dwilly’s upcoming EP, which is set to be released soon via Big Beat Records.

Only three years into his production career—and dwilly has already produced records for Mike Posner, Ty Dolla $ign, Wiz Khalifa, and more. Also, he has been commissioned to do official remixes for “So Close” by NOTD & Felix Jaehn, “Move On” by Mike Posner, and “Open My Mouth” by Kiiara. Moreover, he has amassed over 30 million cumulative streams.

Tia Scola is an in-demand vocalist and songwriter. Her latest work was showcased on Saweetie & GALXARA’s latest single, entitled, “Sway With Me”, released as a part of the “Birds of Prey” movie soundtrack.

With such talented star power joining forces on one incredible track, the world is sure to be hearing a lot more of dwilly this year.

“if you only knew” single 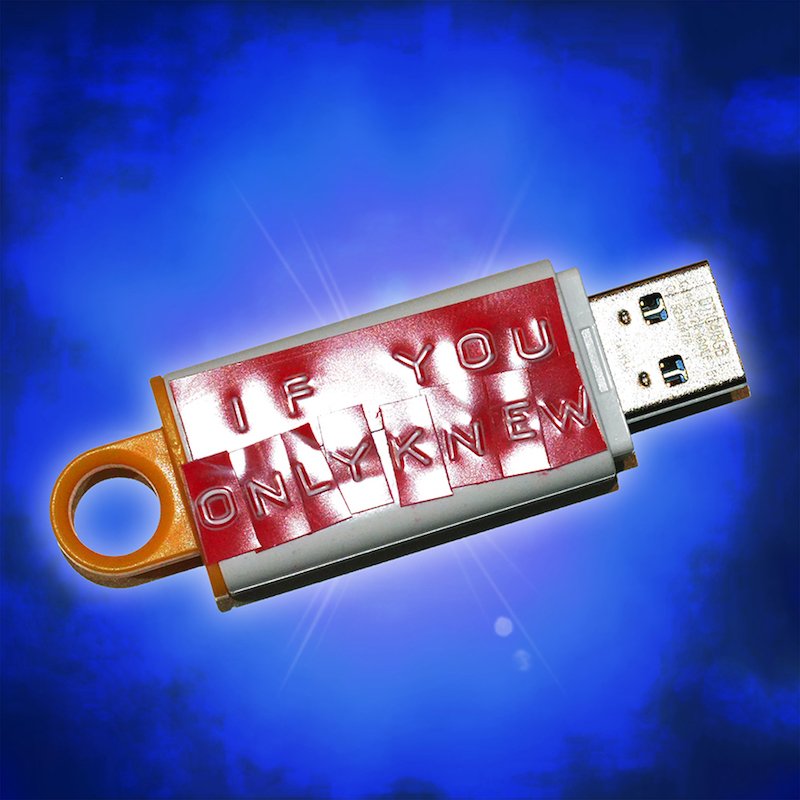 We recommend adding dwilly’s “if you only knew” single to your personal playlist. Also, let us know how you feel about it in the comment section below.