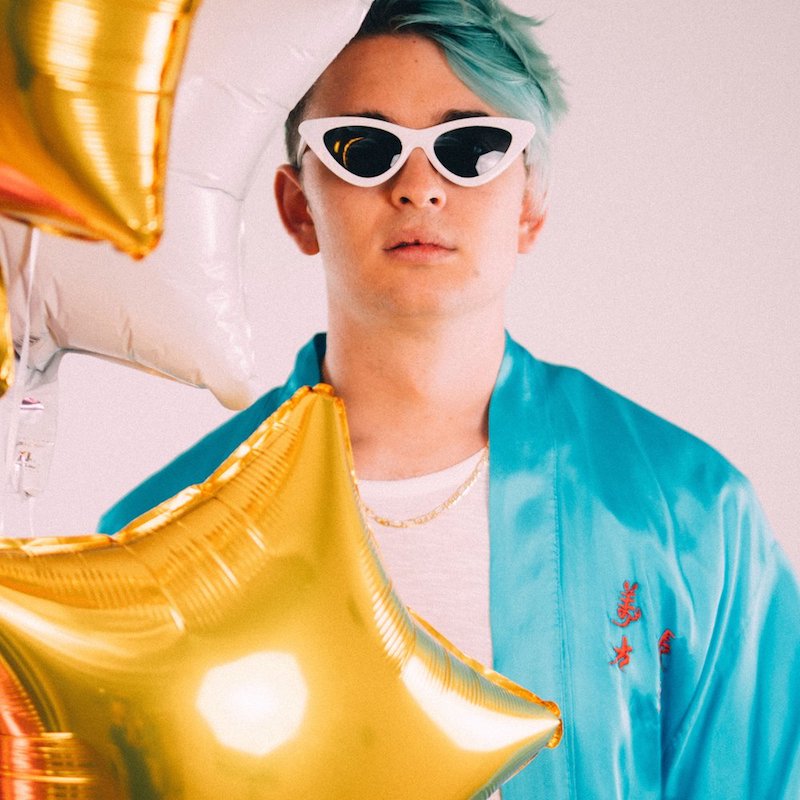 Dwilly (David Wilson) is an LA-based singer-songwriter and producer from South Carolina. Not too long ago, he released “1999”, a melodic electro-trap tune from his debut EP, entitled, “CRAYOLA”.

“‘CRAYOLA’ the EP is a retirement from the early stages of my artistry and into my deeper darker personal struggles. As I approach the age of 24, I realize my music has matured into something much more emotional and honest. That being said, the songs are flooded with immaturity, youthfulness, and a punch to the gut.” – Dwilly

‘1999’ tells an affectionate tale of a young guy who cherishes the special nighttime moments that he spends with his significant other. Also, the likable tune contains a relatable storyline, harmonious vocals, and boomin’ instrumentation flavored with electronic, trap, and hip-hop elements.

“I now see things differently as an adult, having to deal with everyday bullshit that was once foreign to me as a kid. The lyrical content itself shies from popular topics like the culture surrounding drugs and violence and truthfully embraces things like failure and anxiety.” – Dwilly

Dwilly emerged on the electronic music scene in 2016 while attending Berklee College of Music. Since then, his chart-peaking tunes have amassed over 10M streams online. Therefore, get acquainted with Dwilly’s music by streaming his “CRAYOLA” EP via Spotify.

“Each song offers a different vibe. I want both kids and adults to f**k with this. I’m not targeting any audiences, just simply painting my mind onto a canvas for anyone to enjoy.” – Dwilly

We recommend adding Dwilly’s “1999” single to your personal playlist. Also, let us know how you feel about it in the comment section below.