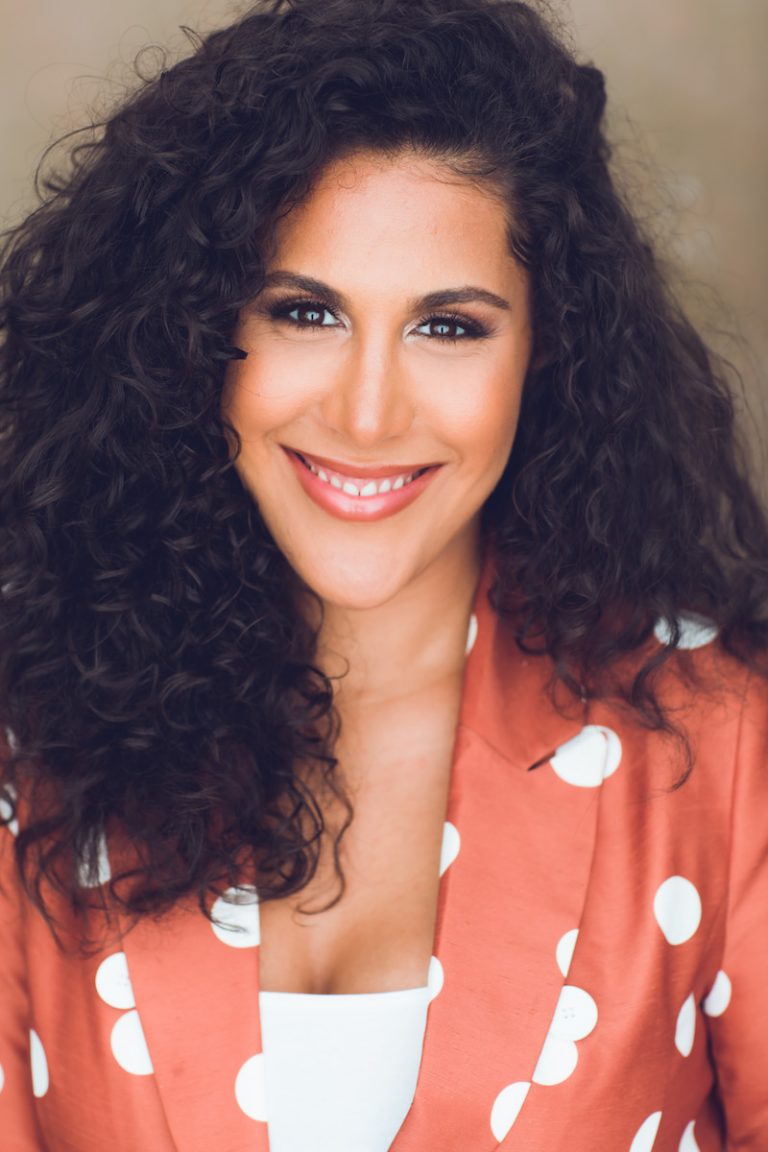 Candice Edwards-Marchrones is a British actor of bi-racial heritage and casting director at CEM Casting based in New York City. Not too long ago, she released her award-winning short film, entitled, “Naked Ambition,” which she executive produced, cast, wrote, and starred in. With a growing demand for Naked Ambition‘s release, Candice decided to stream the film online at no charge via Vimeo. 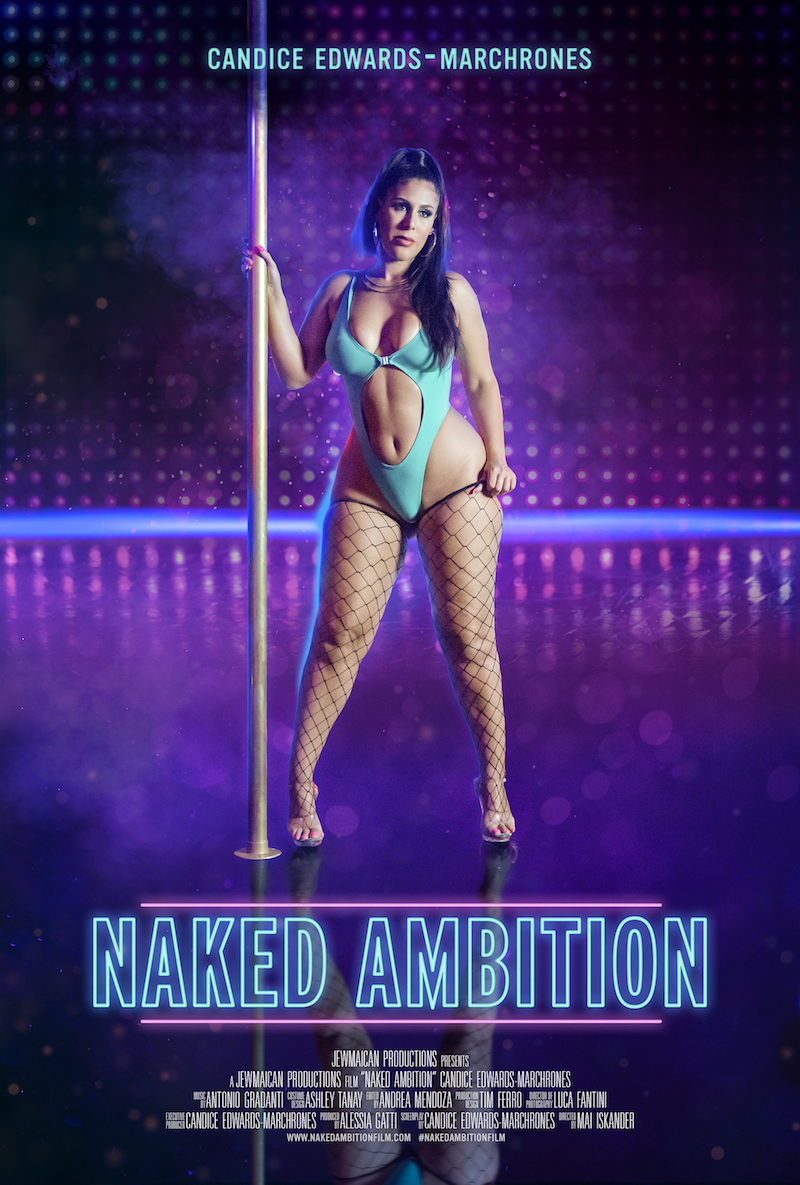 “Naked Ambition” is based on Candice Edwards-Marchrones’s real-life struggles as a British acting student working as a stripper in NYC. Candice plays the character of Zarah, who has dreams of being an actress. But when her side hustle as a stripper steals her confidence, she must find the ambition to channel her rage, shame, and talent if she hopes to land the role of a lifetime.

Directed by Mai Iskander, “Naked Ambition” has won numerous awards at 19 film festivals worldwide. The 15-minute film is raw, authentic, and down-to-earth. And depicts an ambitious woman trying to break into the acting world. Also, the film finds her trying to get out of New York’s infamous strip club scene.

“I made this film because I finally felt empowered, to tell the truth about my life. After years of shame and lying about my survival job while training as an actress, I finally had the courage to open up and let people see into my world. I could own the fact that I was a sex worker, and recreate the struggles I came across to make my dreams a reality. After the powerful experience of making ‘Naked Ambition,’ I’m eager to show the industry what I can do as an actor and writer for film and television. I see ‘Naked Ambition’ working as a streaming/cable-style series, and have a script all ready to go.” – Candice Edwards-Marchrones stated

Candice Edwards-Marchrones revealed the film’s deeply personal subject matter was a key factor in her decision to release it for free. So far, “Naked Ambition” has garnered numerous accolades including Best Cinematography at the 2020 International Independent Film Awards, and Best International Film, Best Actress, Best Drama, and Best Cinematography at the Assurdo Film Festival.

Candice Edwards-Marchrones has over 22 years of experience in front of and behind the camera. She earned her degree in Media and Performance from the University of Salford. Shortly afterward, she immigrated from the U.K. to New York City to pursue a career in the entertainment industry. Later, she attended a two-year actor-training conservatory at The Michael Howard Studios NYC.

While riding the wave of Naked Ambition‘s success, Candice secured a freelance job on set, working for McKinsey & Company. She quickly moved through the ranks, from PA to 2nd AD. Eventually, Candice ended up in the casting department. She fell in love with her role because she finally felt at home. Later, her eye for talent and wealth of diverse experience led her to work with notable brands like Delta, Weill Cornell, and Summit Health.

In addition to her work as the writer, producer, and lead actor in Naked Ambition, Candice also works as a casting director in NYC. The company she created, CEM Casting, is quite atypical. Its mission is to incorporate diversity and inclusion into the industry through the hiring of underrepresented groups, including actors of various ethnic backgrounds and actors with disabilities. 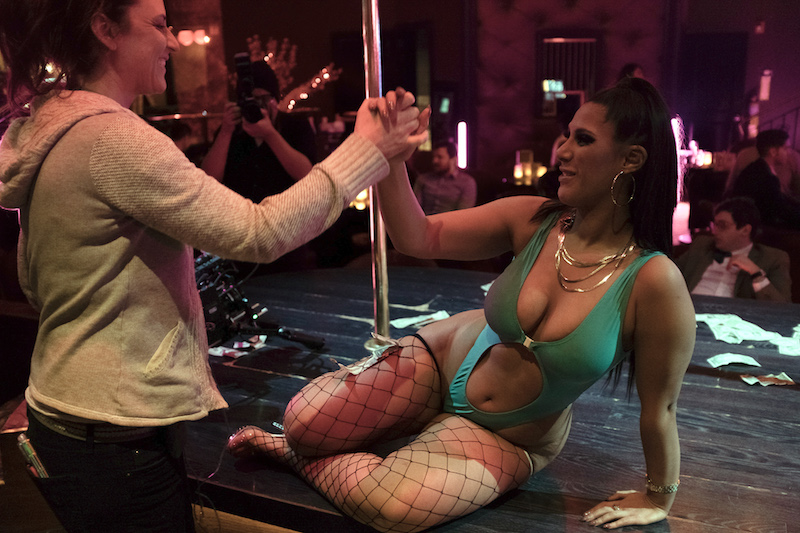 “When I first read Candice’s script for ‘Naked Ambition,’ I was immediately drawn in. The story presents a strong female protagonist and a powerful plot that features a character who embodies the feminist values of immanent worth and self-determination.” – stated award-winning director, Mai Iskander (Garbage Dreams, Words of Witness).

Mai Iskander is the founder of Iskander Films. Also, she is the producer, director, and cinematographer of the award-winning documentary films, Garbage Dreams (SXSW, IDFA) and Words of Witness (Berlinale, Los Angeles Film Festival). Her first documentary feature film, Garbage Dreams, was shortlisted for the 2010 Academy Awards in the category of Best Feature-Length Documentary. Also, it was nominated for the 2010 Best Documentary by the DGA and won 26 international awards including the Al Gore Reel Current Award and IDA Humanitas Award.

Garbage Dreams aired on PBS/Independent Lens and PBS/Global Voices. Funded by the John S. and Catherine T. MacArthur Foundation, Words of Witness won numerous awards and aired on Al-Jazeera America. Mai’s visual watermark and innate understanding of diverse storytelling landed her in the director’s chair. So far, she has directed campaigns for major commercial clients including Whirlpool, Liberty Mutual, and Apple. Her Care Counts campaign for Whirlpool was awarded four Lions at the 2017 Cannes Festival (Grand Prix, a Gold Lion, and two Bronze Lions). 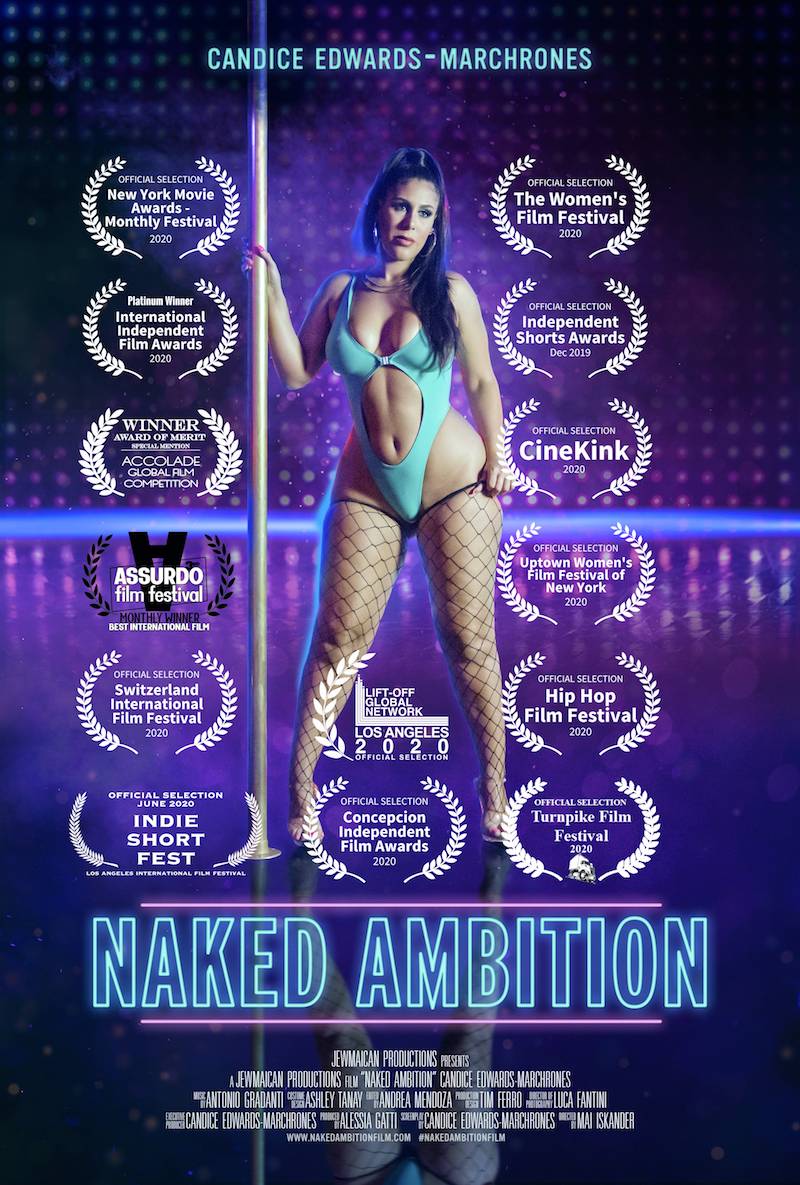