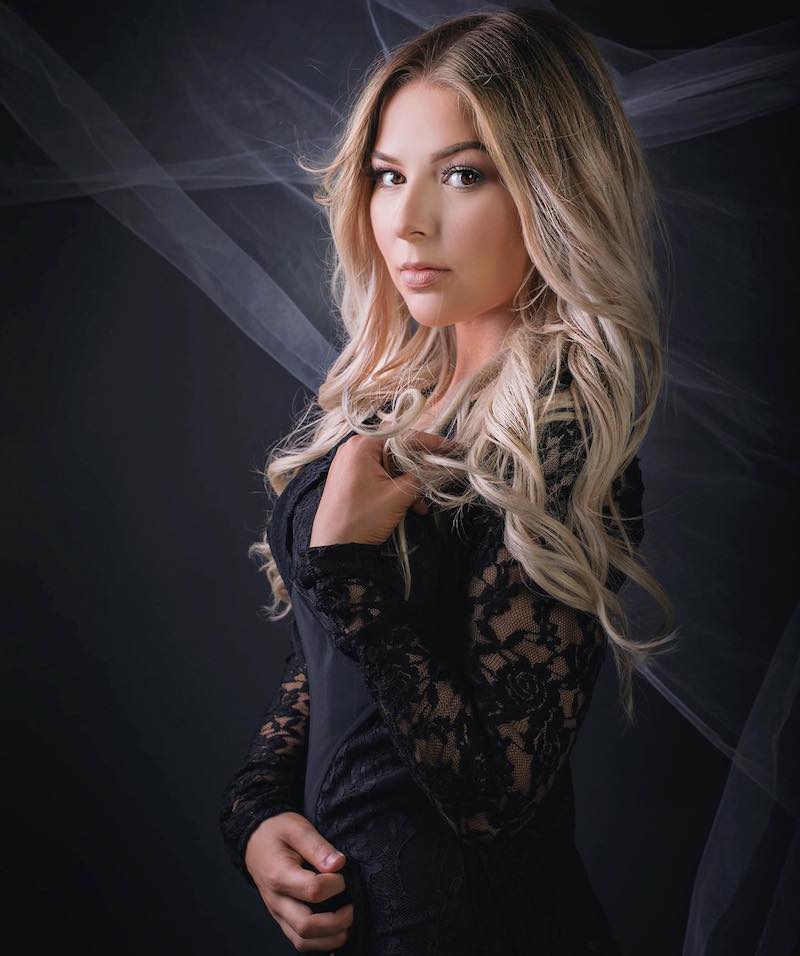 Bianca Ryan (America’s Got Talent’s first-ever winner) is a talented singer-songwriter from Philadelphia, Pennsylvania. Not too long ago, she released a heart-wrenching rendition of Tracy Chapman’s “Fast Car” single.

‘Fast Car’ tells a heartfelt tale of a young checkout girl who works at a convenience store. At home, she lives with a father who drinks, and a mother who eventually leaves him (or them) for a better life. During this gloomy period, she makes a timely decision with her significant other—either, “We leave or live and die this way.” Shortly afterward, they drive away with the hope that they will both find jobs and make something of themselves in the big city.

‘Fast Car’ serves a fantastic presentation to what listeners can expect to hear from Bianca Ryan in the near future. The singer plans to continue to release popular songs in 2020 while incorporating classic, singer-songwriter styled music.

“I’ve sang this song so many times since I was very young. I thought it would be a great idea to really dive in deep, create my own arrangement of it, and record it professionally for everyone to hear over and over again. Also, I remember sitting in the car a few months ago listening to the song like any other time, and all of a sudden the song just really hit me. I had sang this live a million times before but it finally just really hit me. I was sobbing through it and could barely sing along. That’s when I knew I really wanted to get in the studio and record my own version of it. It’s a song of hardships and perseverance. I’m really on a journey this year releasing music that really moves me, speaks to me and let’s my voice shine through all of those emotions. I want to finally give the fans what they have been waiting for. I think I’ve finally found ME. This journey for me of finding my voice again (literally) has been an uphill battle, but like the song lyric states ‘I had a feeling that I belonged, And I had a feeling I could be someone’.” – Bianca Ryan stated

‘Fast Car’ follows on the heels of Ryan’s music video for her “Say Something” single featuring Dance Moms star Lilly K. The song hit #23 on the iTunes Charts and has amassed over one million streams and thousands of iTunes sales.

“Songs which tell stories about peoples’ lives and very generally represents the world that I saw it when I was growing up in Cleveland, Ohio, coming from a working-class background. In part, everything that a person writes is autobiographical. But the songs are directly so and most of them were not. Also, ‘Fast Car’ wasn’t one that was directly autobiographical. I never had a fast car. It’s just a story about a couple. How they are trying to make a life together and they face challenges. I had so many people come up to me and say that they felt it was their song. Also, someone told me at one point that they thought I’ve been reading their mail. They were saying, ‘You seem to know my story.’ And people would come up and tell me about a car relationship. And some detail that they felt was in the song that represented something that happened in their lives.” – Tracy Chapman

We recommend adding Bianca Ryan’s “Fast Car” cover to your personal playlist. Also, let us know how you feel about it in the comment section below.