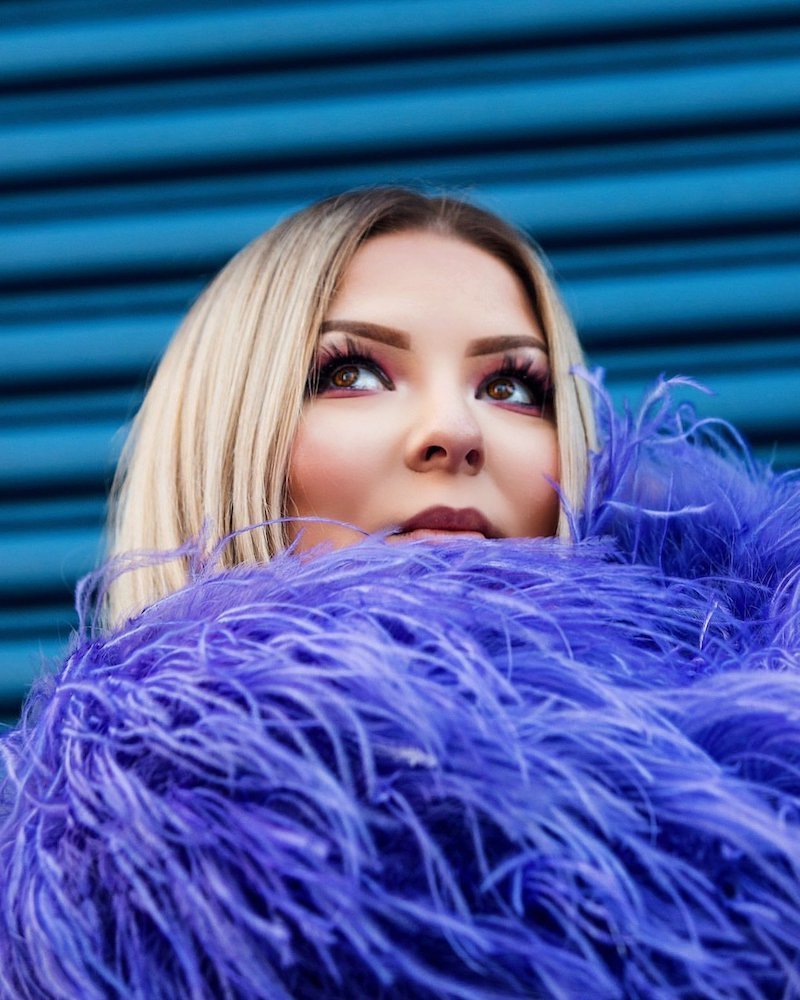 Bianca Ryan is a talented singer-songwriter from Philadelphia, Pennsylvania. Not too long ago, she released a music video for her heartfelt pop ballad, entitled, “Say Something”, featuring dancer Lilly K.

‘Say Something’ serves as one of Bianca Ryan’s finest musical moments. The enchanting tune contains an emotional narrative, ear-welcoming vocals, and rich harmonies. Moreover, the nostalgic tune possesses piano-driven instrumentation scented with a warm commercial pop aroma. Furthermore, “Say Something” tells a heartfelt tale of a young woman who shares a problematic relationship with her significant other. Apparently, she’s deeply in love with her partner and wants to know how her companion feels about her wanting to give up on their relationship. Later, she admits that she will swallow her pride if her significant other can vocalize something to make her stay.

Bianca Ryan is a name you should remember. With each release, she continues to establish herself as an exciting artist to watch. By the age of 11, she had already made history as the very first winner of America’s Got Talent on NBC. Shortly afterward, she released her major-label debut and earned public praise from the likes of Quincy Jones and Simon Cowell, who described her as “potentially one of the best singers I have ever heard in my life.” Since then, Ryan has been touring, releasing great music, and adding episodes to her ongoing movie. 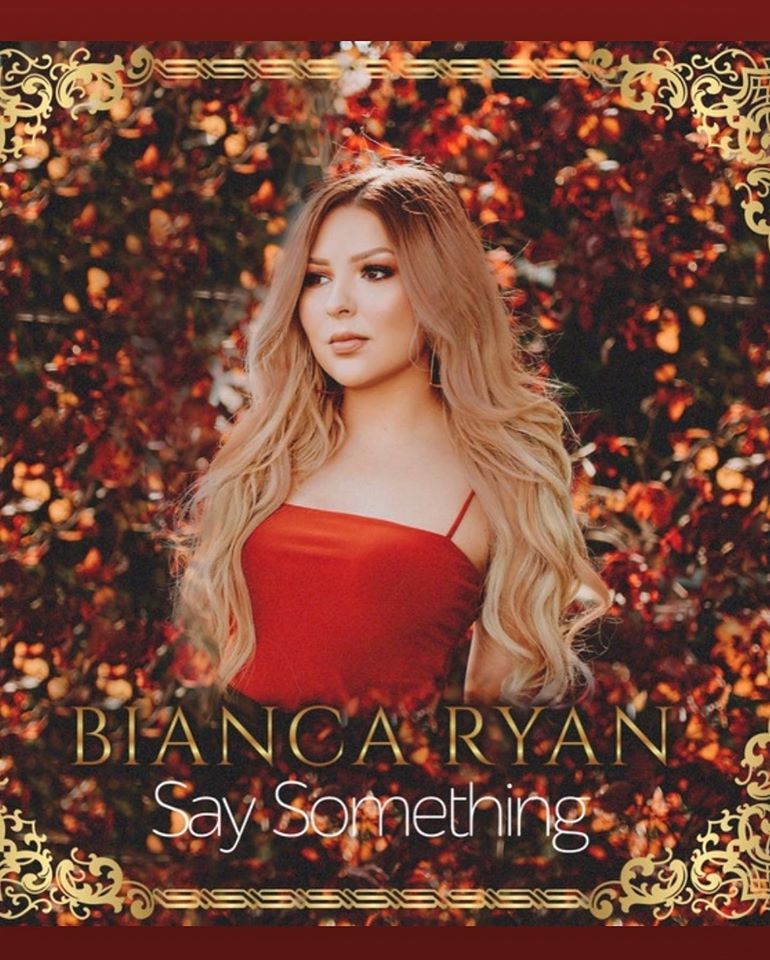 We recommend adding Bianca Ryan’s “Say Something” single to your personal playlist. Also, let us know how you feel about it in the comment section below.