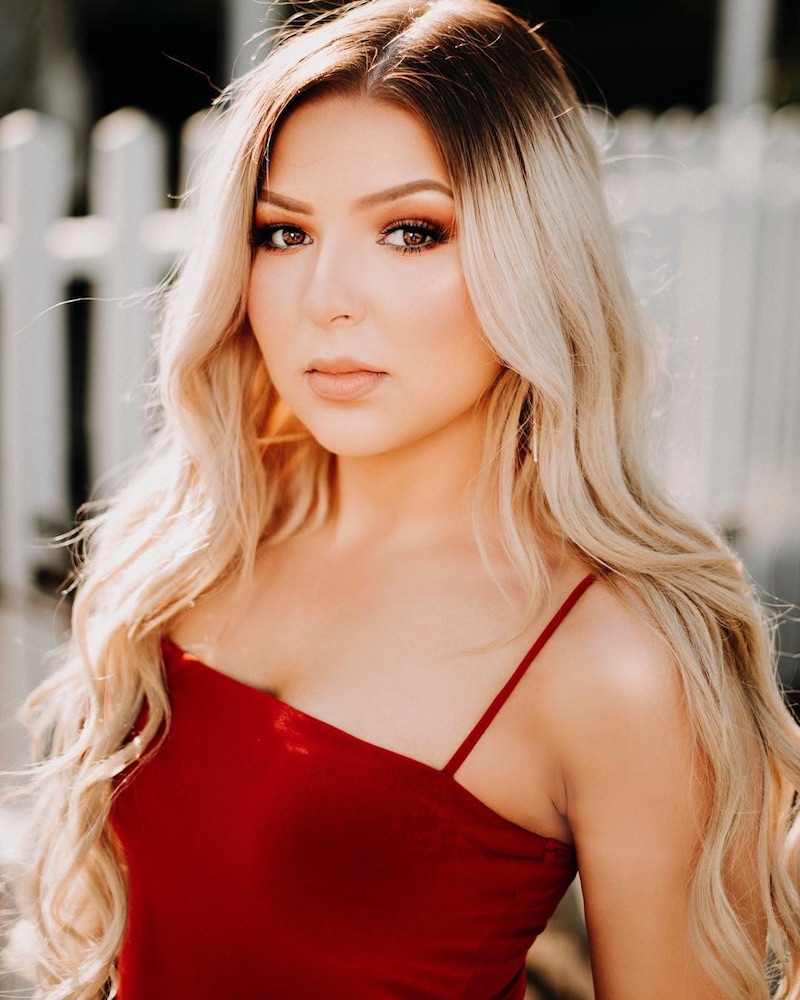 Bianca Ryan (America’s Got Talent’s first-ever winner) is a singer-songwriter from Philadelphia, Pennsylvania. Not too long ago, she released a breathtaking version of Leonard Cohen’s legendary folk-rock single, entitled, “Hallelujah”.

“‘Hallelujah’, I’m just so excited to finally have no boundaries and limitations musically and vocally. I’ve waited years for this moment, everyone has really. My family, my friends, fans, past teachers, schoolmates, and industry execs…literally everyone. To be the artist I’ve dreamed about being since I was a little girl. ‘Hallelujah’ was a song that I’ve wanted to sing for years. I actually wanted to sing it on America’s Got Talent The Champions but we ended up going in a different direction. Leonard Cohen’s ‘Hallelujah’ is the ultimate classic and has been done by so many of the greats and I really wanted to put my spin on it and join the club. I feel like this song is an agglomeration of everything I have worked for vocally in one song. I really wanted to align my progress and my heart in a song and ‘Hallelujah’ is just that. It’s one of many songs I’ve wanted to always release, so this new journey is very freeing for me.” – Bianca Ryan stated

‘Hallelujah’ takes listeners back in time to when they discovered Bianca Ryan sing for the first time. The enchanting tune is a great testament to that nostalgic moment, and serves as a crowning song—fit for a celebrated songstress who Simon Cowell labeled “the reason that the show America’s Got Talent is still here today”. Furthermore, “Hallelujah” contains a gospel-based narrative, gorgeous soul vocals, and angelic melodies. The inspiring tune, which has been widely played throughout the world, possesses climatic instrumentation flavored with a liberating pop aroma.

“From your lips, she drew the hallelujah.” “Your faith was strong but you needed proof. You saw her bathing on the roof. Her beauty and the moonlight overthrew ya. She tied you to a kitchen chair, she broke your throne, and she cut your hair. And from your lips she drew the ‘Hallelujah’.” – lyrics

Bianca Ryan has achieved what most would hope for in a lifetime. Her music and performances have captured the attention of popular figures such as Christina Aguilera, Quincy Jones, Meghan Trainor, Perez Hilton, Simon Cowell, Shawn Mendes, David Foster, Danna Paola, Darci Lynne, and Billboard Music. Recently, Ryan appeared on “America’s Got Talent The Champions”. The spin-off show brought back their most popular winners and finalists from around the entire globe to compete head-on.

“America’s Got Talent The Champions” 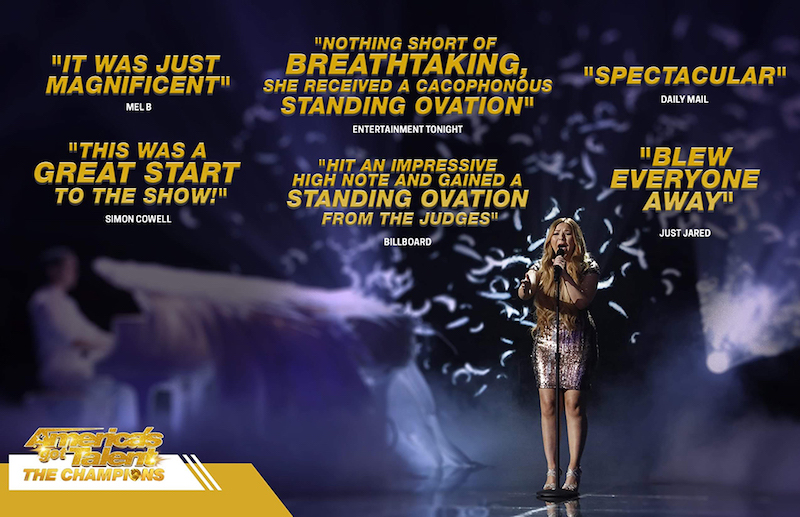 Bianca Ryan performed an emotional and dynamic rendition of “Say Something”, bringing all four judges to their feet. Also, the entire world found out that night that Ryan went through two vocal surgeries. Also, she had to completely relearn how to sing all over again due to a virus that left her vocal cord paralyzed.

The artist-to-watch found herself coming full circle after being brought back for the premiere season of America’s Got Talent, The Champions recently. Simon Cowell called her performance “A Moment”. Shortly afterward, Ryan attended the Grammys and performed as a special guest on America’s Got Talent Season 14 Final Results.

Bianca Ryan released a music video for “Say Something” featuring Dance Moms star Lilly K that has gained major recognition on social media. The likable tune hit #23 on the iTunes Charts and continues to climb the Spotify and Apple Music charts totaling one million streams and thousands of iTunes sales. Ryan will be back again with Lilly K for two new music videos for her “Fast Car” and “Hallelujah” singles. 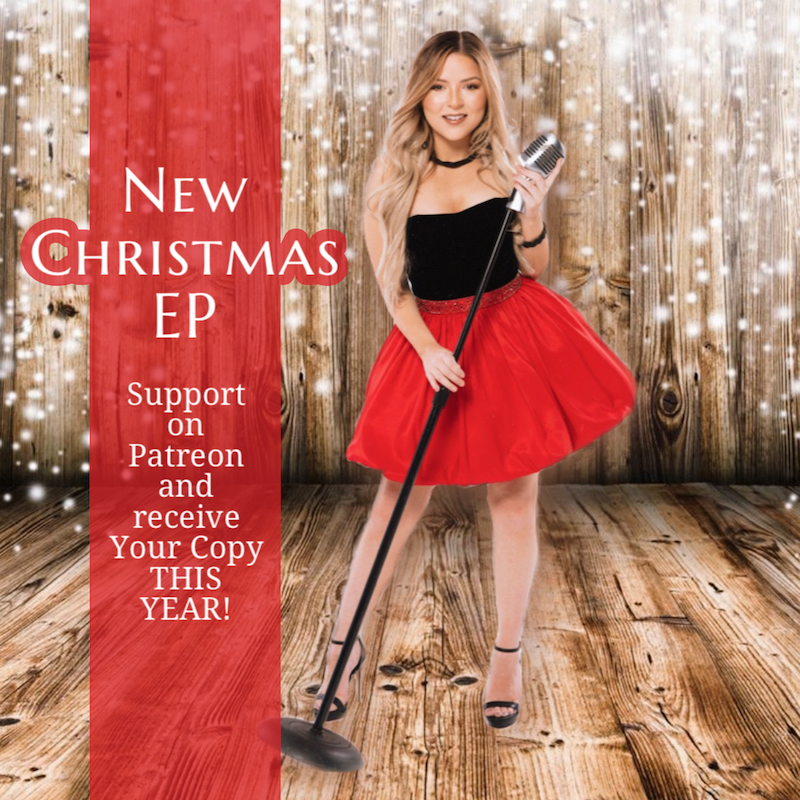 Not too long ago, Ryan announced a new Christmas EP release happening this holiday season after her debut Christmas EP released 15 years ago. She’s working hard in the studio for the next few weeks to finish recording and offering fans to donate towards the project through Patreon to receive autographed copies of the Christmas EP and fun behind the scenes perks. Also, Ryan has been doing weekly Virtual Concerts on her Facebook and Instagram to keep in touch with her fans and bring live music to everyone during this time of no in-person performances or concerts. 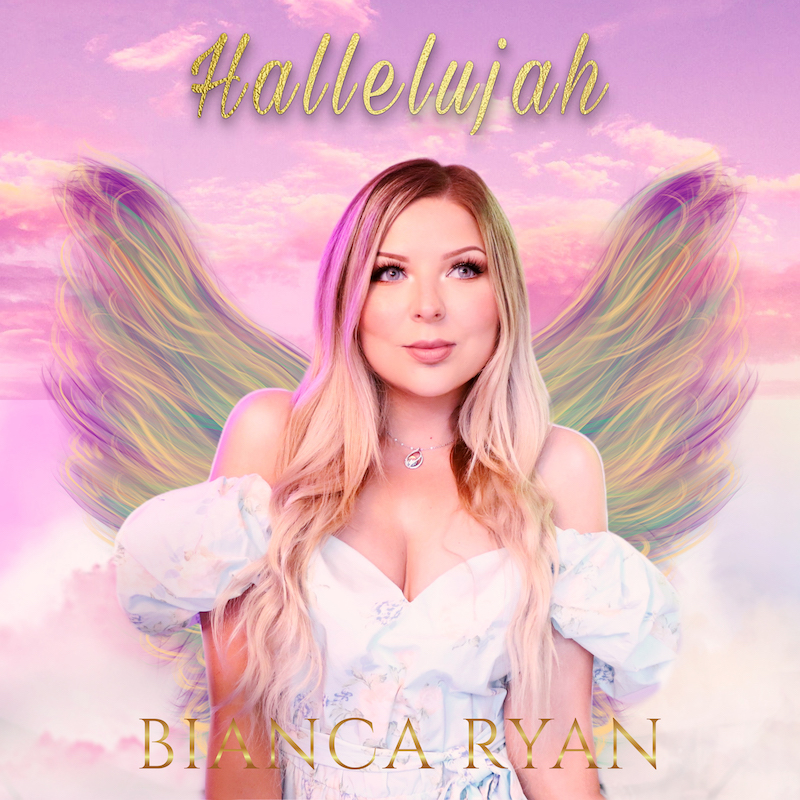 “I did my best, it wasn’t much, I couldn’t feel, so I tried to touch. I’ve told the truth, I didn’t come to fool ya. And even though it all went wrong. I’ll stand before the lord of song with nothing on my tongue but hallelujah.” – lyrics

We highly recommend adding Bianca Ryan’s “Hallelujah” cover to your personal playlist. Also, let us know how you feel in the comment section below.