Bianca Ryan stars on Broadway’s “Home for the Holidays” concert

Bianca Ryan is a singer-songwriter from Philadelphia, Pennsylvania. At the age of eleven, she emerged in the national spotlight after becoming the first grand prize winner of NBC’s “America’s Got Talent” show.

Now, she’s all grown up and singing on a more prestigious stage than ever before. 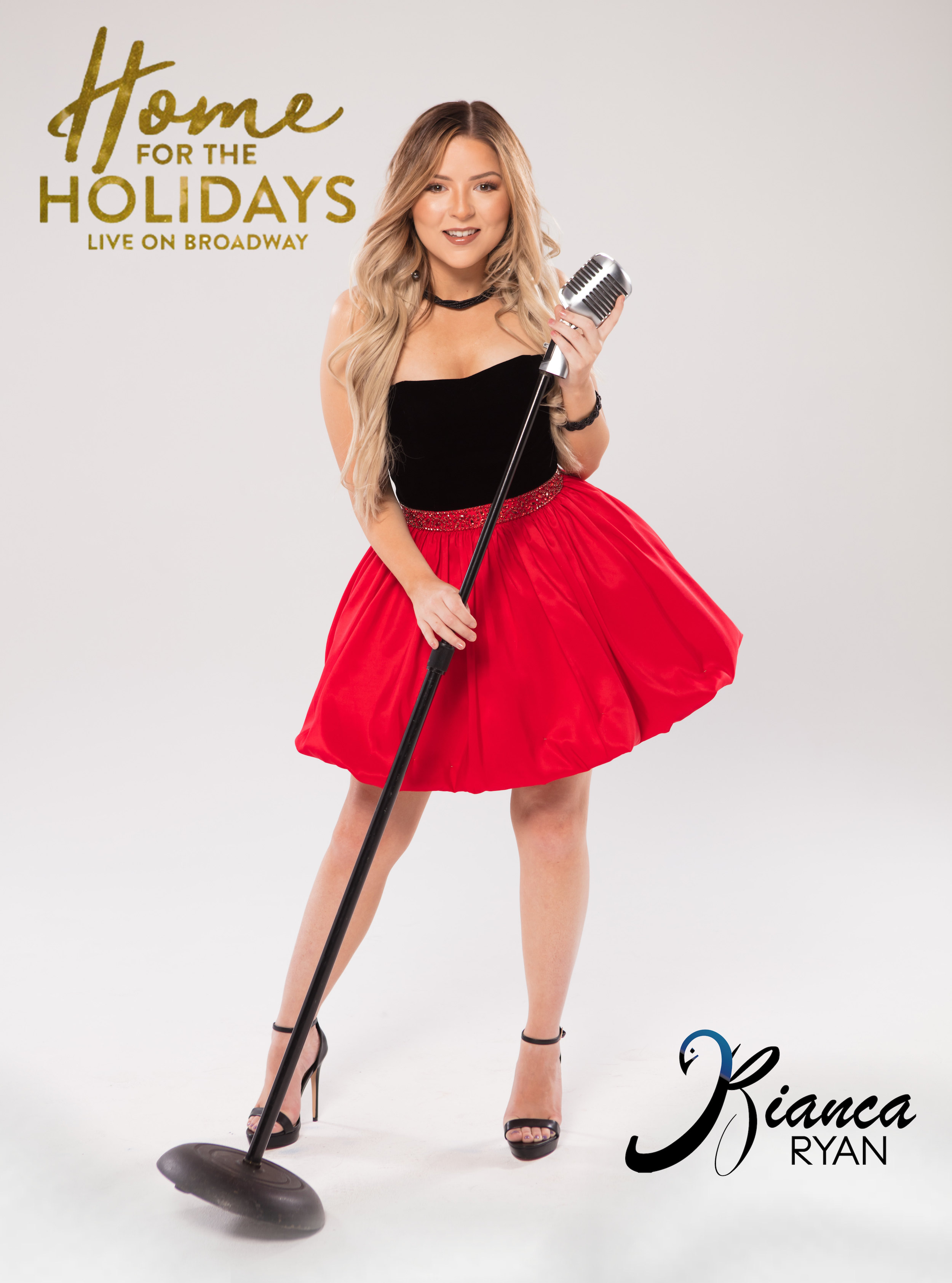 This holiday season, from November 17 through December 30, 2017, Ryan will be performing all of your favorite Christmas songs live on Broadway’s “Home for the Holidays” concert, alongside American Idol season 12 winner Candice Glover and The Voice season 6 winner Josh Kaufman.

We caught up with the festive Ryan, after one of her spirited performances at the August Wilson Theatre in New York City, and this is what she had to say:

Bianca Ryan: It has been an amazing experience for me. I’ve learned so much in such a short amount of time. It’s definitely a VERY BUSY schedule. We just got done doing 2 shows a day for the last three days this weekend, so it was SUPER crazy! But I like staying busy. It’s a different audience every night so it’s been nice to re-invent ourselves every night and connect with a new audience. It’s the first time they are seeing the show so it’s always a new experience for us as well.

What emotions were running through your mind when you found out you were going to be performing on Broadway?

BR: I literally screamed! Since I was little, I’ve always wanted to be on Broadway. It’s an incredible dream come true and something I can mark off my bucket list. I feel honored and blessed to be able to be a part of this amazing show. I cried when I first saw the marquee with my face in Manhattan, NYC. I’ve worked so hard for this moment and it feels like so much hard work is paying off.

Did you have any goosebumps on opening night?

BR: I was SO NERVOUS on opening night! I haven’t performed live in about a year due to some unfortunate events throughout the last year with my health. So, it was very nerve-wracking knowing my first performance back was going to be on Broadway. 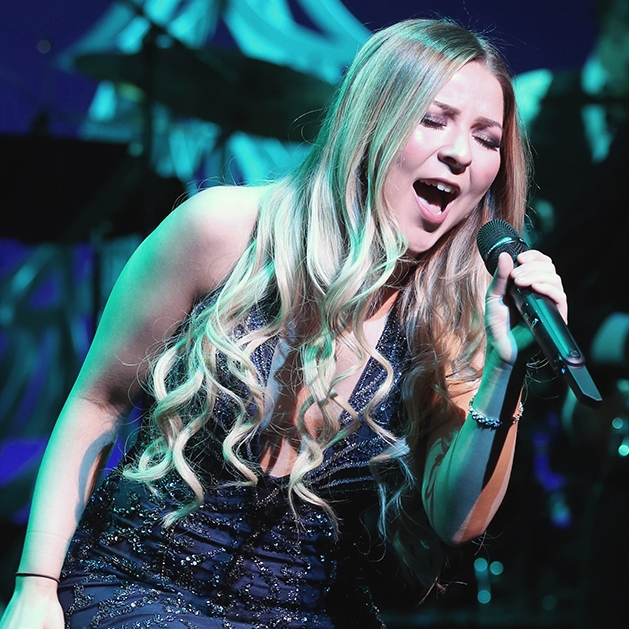 “My heart was pounding, but after the first song, it just became a really fun time. I got into the groove a lot faster than I thought I would.”

What’s it like sharing the stage with Candice Glover and Josh Kaufman? 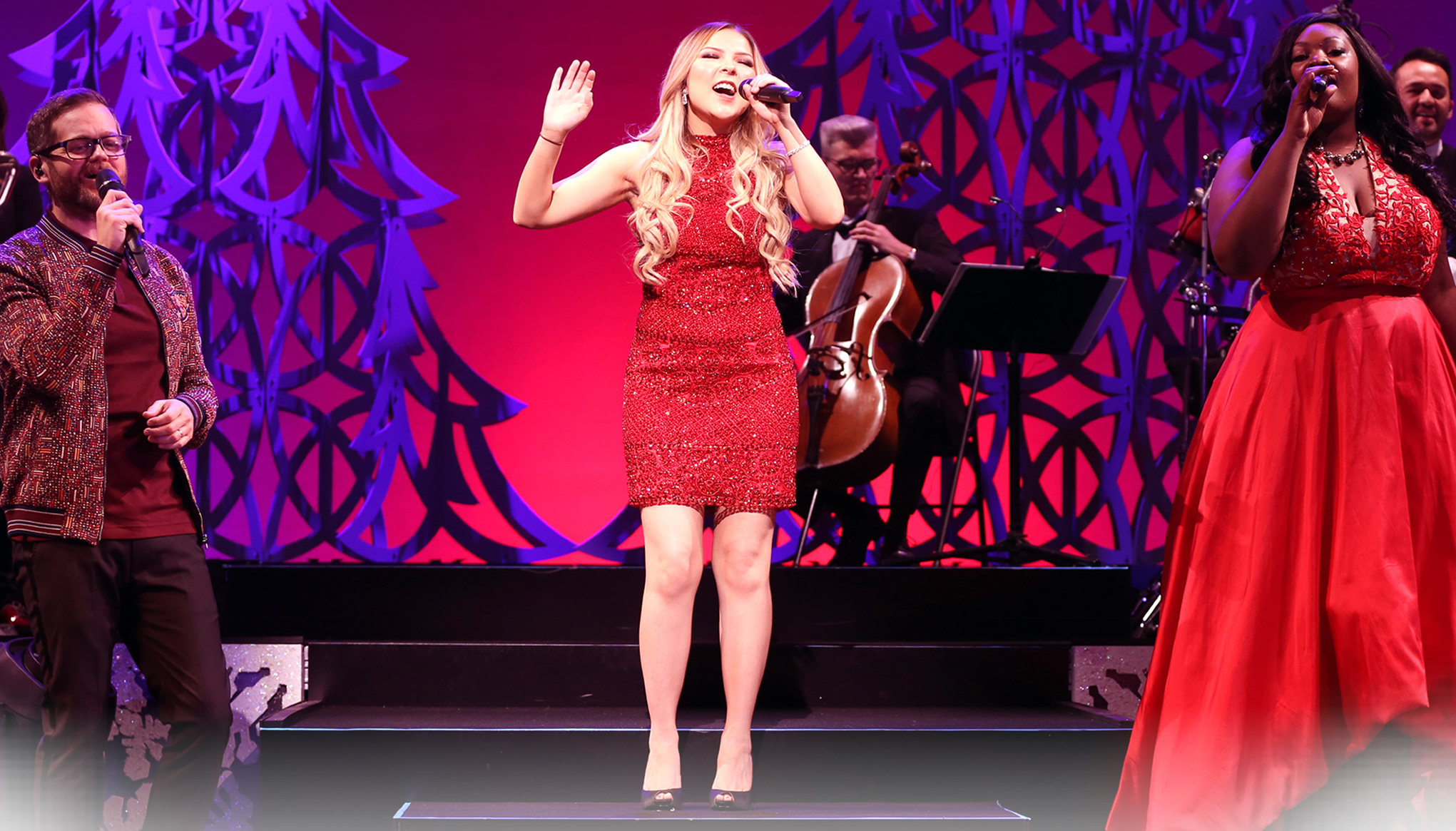 BR: Everyone has been LOVING IT! Every night we have a crowd of people waiting by the stage door and every night they’re just absolutely in awe of the show. All the kids and the families and all the people who just love watching live music and want to get into the holiday spirit have smiles on their faces. I haven’t heard one person say that this show didn’t get them in the holiday spirit for sure.

So far, what’s been your most memorable moment?

Tell us about your preparation for each show?

BR: I usually make tea and I take my vitamins to make sure I do not get sick during these cold winter months here in NYC. I warm-up and then I head over to my dressing room at the theatre and I do my hair and makeup for the show. Every day the routine is becoming quicker and quicker.

Any advice for an aspiring Broadway singer?

BR: Stay positive and persevere through the shows and balance yourself. It’s A LOT of work doing 8 or more shows a week. But it’s also really rewarding. 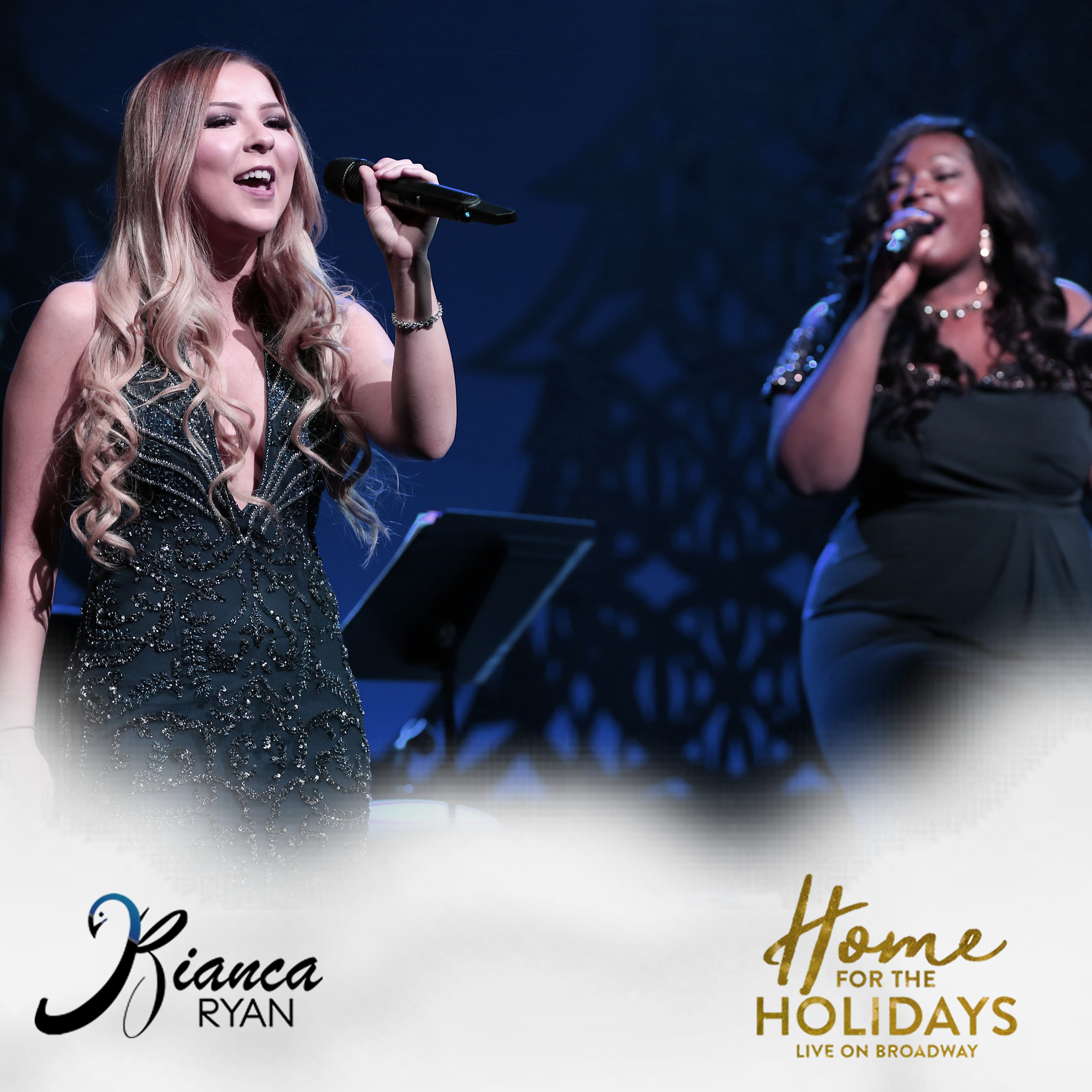 “Don’t blow yourself out on one show because you have 7 more to do that week. Pace yourself and don’t always feel like you have something to prove. That’s not what it’s all about. It’s about entertaining your audience and connecting with them and having a good time.”

BR: Well, this is keeping me busy. But I plan on releasing new songs throughout the new year. Also, I will be working on a new music video for one of my latest singles.