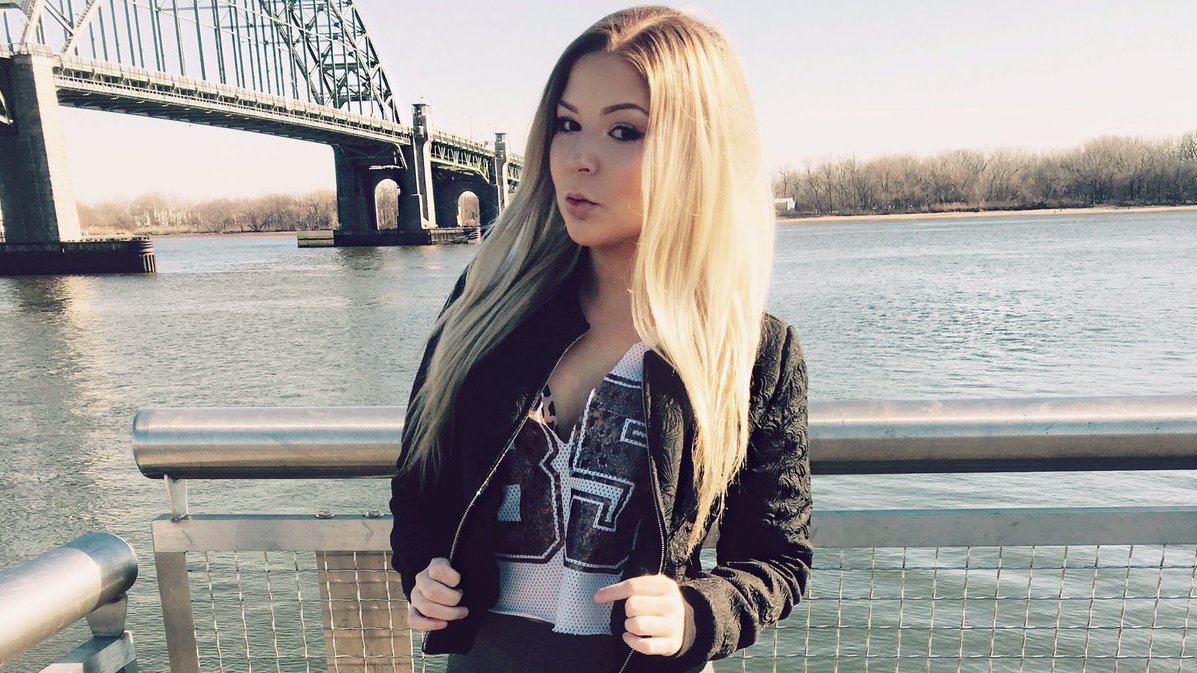 Bianca Ryan is the first grand prize winner of the NBC’s “America’s Got Talent” show. Not too long ago, she had an evergreen conversation with us.

During our memorable conversation, she discussed the thoughts that were running through her eleven-year-old mind when she won “America’s Got Talent” competition.

Also, she shared some evergreen advice that she received from Quincy Jones and Jennifer Holliday. Read below and be inspired, one encouraging word at a time.

When did you realize that you wanted to become a singer?

Bianca Ryan: I was a dancer since I was two. I used to do all different kinds of dancing—from tap and ballet to hip-hop and jazz, but my favorite thing was tap. So, I didn’t come out of my mother’s womb singing, like the majority of musicians or singers that can make the claim that they came out the womb singing.

If memory serves me right, I actually started singing when I was eight-years-old, and I knew by the age of 10 that I wanted to become a singer.

What was going through your mind when you won America’s Got Talent?

BR: [Sighs]. Even still to this day, when I try to like, take it in, sometimes I’m in total disbelief. I’m like Nah, that didn’t just happen. And when I won, so many different things were going through my mind. I was so thankful for the opportunity, but beforehand—I really didn’t think that I was even gonna win the show because I was just a singer.

America’s Got Talent had so many different types of talents on there, and it was kinda revolutionary at the time to have different kinds of talents competing against each other. I was wondering why do they want another singer? But it happened, and it blows my mind, even to this day. 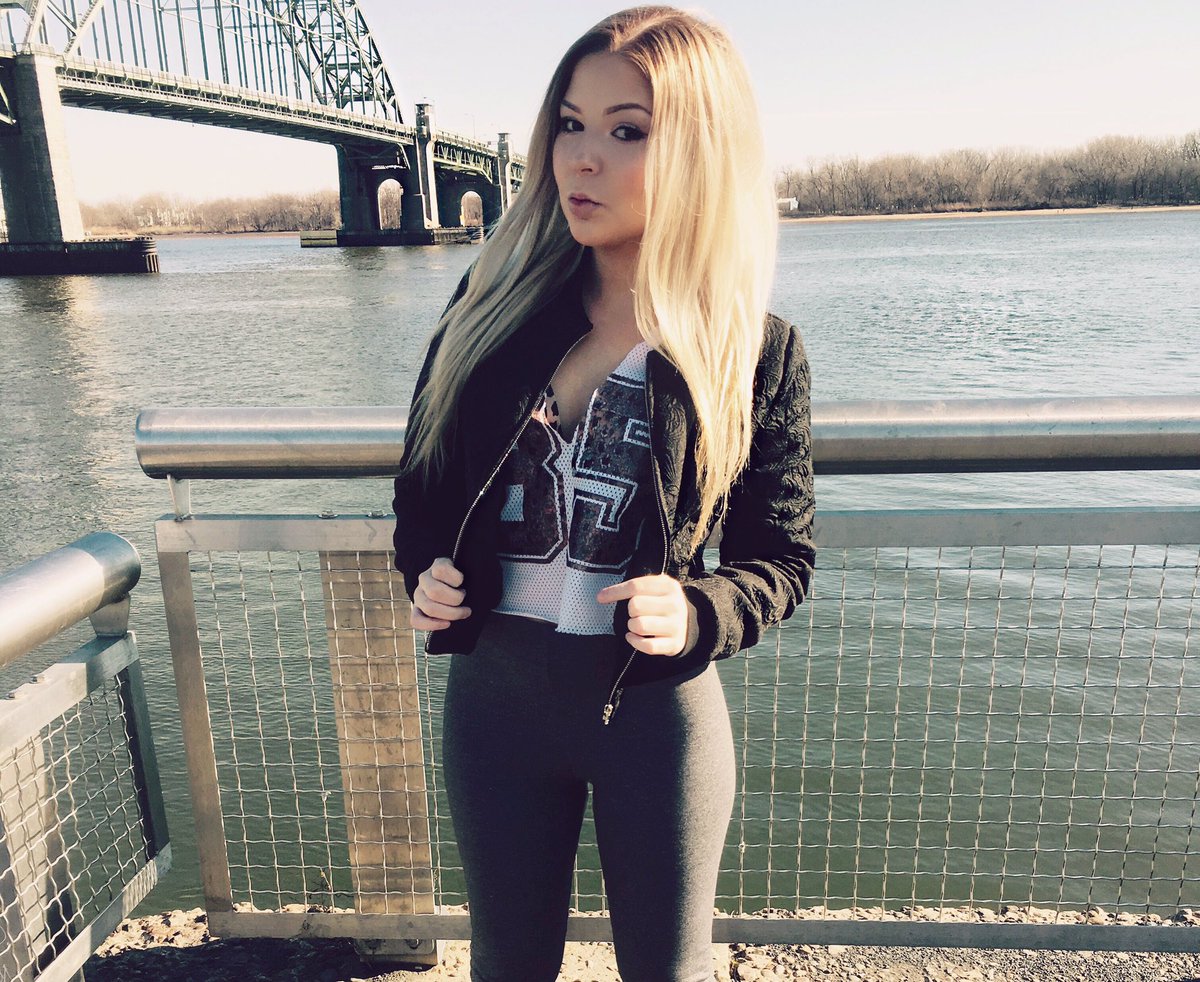 Simon Cowell said you are potentially one of the best singers he has ever heard. How does that make you feel?

BR: I wasn’t there when Simon did his interview, so they were surprising me when they showed me my EPK. I remember them playing the video at my very first concert that I did on tour, and I’m watching it for the first time and I’m like, “Wait! What? Did he say that? No!”

It was insane and I basically had tears in my eyes because it was such a compliment because Simon sometimes doesn’t say very nice things about other people. So for him to say that about me was very honoring.

Which artist would you like to work with, and who are you working with now?

BR: I absolutely love Bruno Mars and Sam Smith. I really-really love Joss Stone, and I think it would be great if she and I could work together on a song.

Right now, I’m currently working on my new EP, which is cool because every song sounds different, but yet matches up so well. It’s definitely Pop and R&B, and I would say a lot of it has a little bit of a throwback ’80s vibe to it.

Some have an indie vibe, but still mainstream. The songs are well produced, and I did a couple of amazing records with Scott Stallone, right here in Philadelphia. I worked with a couple of other producers out in L.A. as well.

BR: The greatest obstacle to being a singer is actually the instrument itself. Anyone can pick up a guitar, or a trumpet, and just play it, and it’s gonna sound the same every single day. But your guitar can’t get sick and your trumpet can’t get hurt unless someone breaks it in half. But that’s not the case with singers. We really have to take care of ourselves. How we feel is how our voices feel.

Although our voices might be inconsistent every single day, we still have to make it work. We still have to get on stage and perform at our very best, especially when we are on tour, traveling. It’s so hard because of the weather changes, and singers are constantly getting sick because of that.

But during these dire moments, we really just have to push through and learn how to sing when we are sick, when we are down, and when our voices don’t feel so good. So I think that’s the hardest part about being a singer is the actual instrument itself.

On different occasions, I remember them telling me—you need to stay true to yourself. You need to be yourself and don’t let anybody tell you who you are or what you can or can’t-do! Whether it’s the record company or anybody else, they’re going to have to accept you for who you are and the type of music that you want to do.

So basically, you are in charge of your own destiny. You choose what you’re gonna do ultimately, and if you go with other people’s ideas and you let everybody have a say, eventually you’re not gonna be yourself in the end. It’s going to turn into not your product and it’s going to be a combination of everybody else’s product.

So from the very beginning, you need to put your foot down and say no, this is me, this is who I am, and this is the artist I’m gonna be! 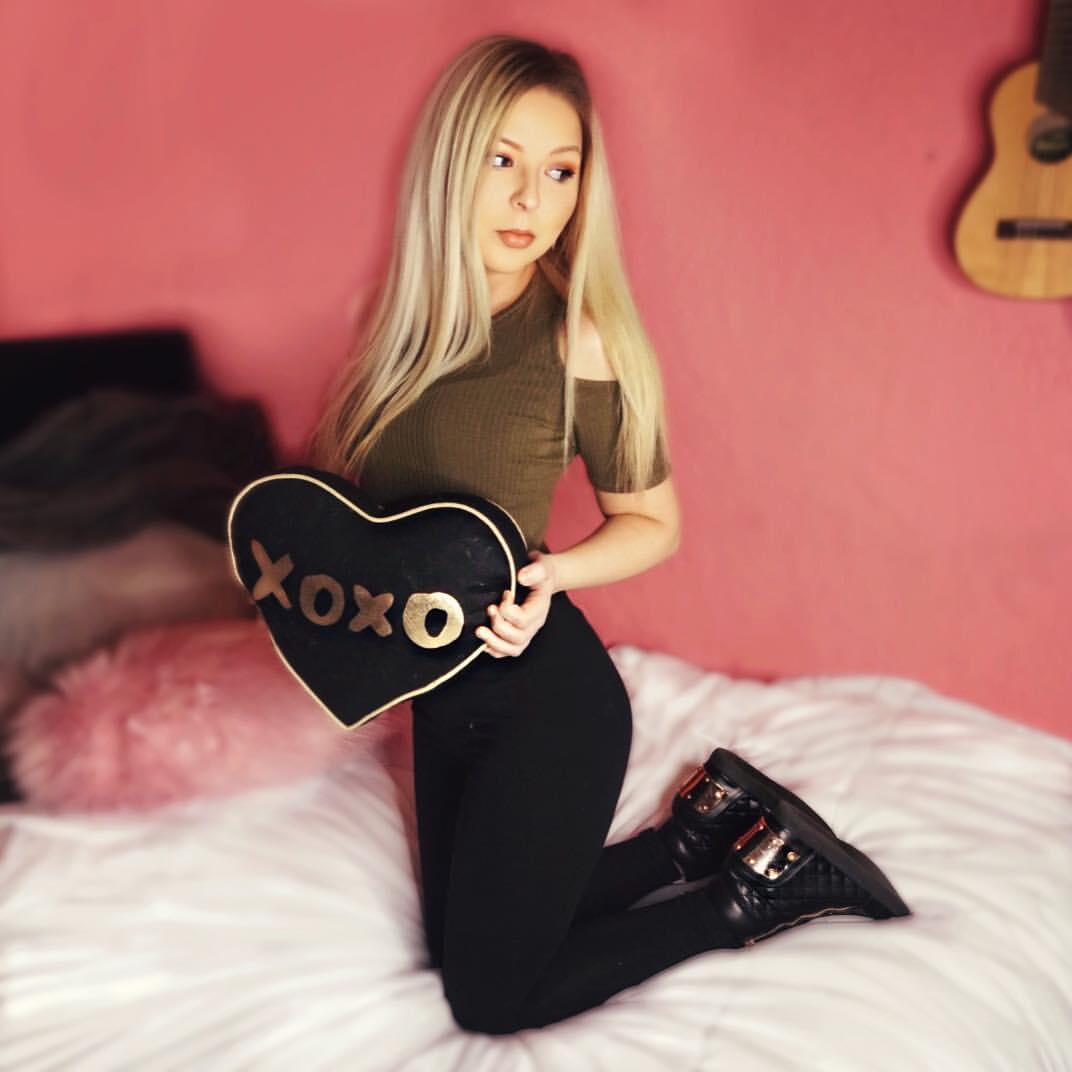 What would you say is your greatest accomplishment?

BR: I really-really loved being on the Ellen DeGeneres Show a lot. [Laughs]. I absolutely love Ellen, so for me to be on there twice, is gratifying and also my biggest accomplishment ever.

Another noteworthy accomplishment is being able to travel the world and perform. I love traveling so much, so to be able to travel and do what I love doing is just incredible. It’s amazing and I’m so blessed for that opportunity.

What would you say is your most memorable performance?

BR: I love performing in Europe. I did a lot of shows in Germany, and at the time, things were really-really big for me in Germany. My biggest fan base is actually not even in America. It’s in other countries like Japan, Italy, Germany, Ukraine, etc. I have more fans internationally than I do in America. The concerts there were so much bigger, the stages were bigger and the production was way better.

I remember doing this one show. I can’t remember what it was called, but it was definitely in Germany. And I remember they had a long stage in the middle, and I remember walking down the aisle and people were cheering. It was just so amazing. They knew the lyrics to my songs as well, which is like the best feeling ever. So that was definitely the coolest show I’ve ever done. There were a smoke machine and other crazy stuff. [Laughs].

Which celebrity do people say you look like the most?

BR: Everybody says I have a super unique look and that I don’t really look like anyone. But I do get sometimes that I look like the girl from iCarly, Miranda Cosgrove.

What advice would you give to an aspiring singer?

BR: Practice every single day, if not twice a day, and really just take singing seriously. Some people are just singers. But they don’t feel like it’s ever possible for them to make something happen for themselves. A lot of them just sing for fun. They want so badly to become singers and have music be their life. But they won’t step out of their comfort zone and take that risk.

They won’t take that chance and put their whole heart into it. You can’t be afraid, you have to give it your all, and when you see auditions, you need to go to them. Just do it. What do you have to lose? Go for it and don’t be afraid because dreams really do come true. I’m living proof of that because who would’ve thought that I would win America’s Got Talent? 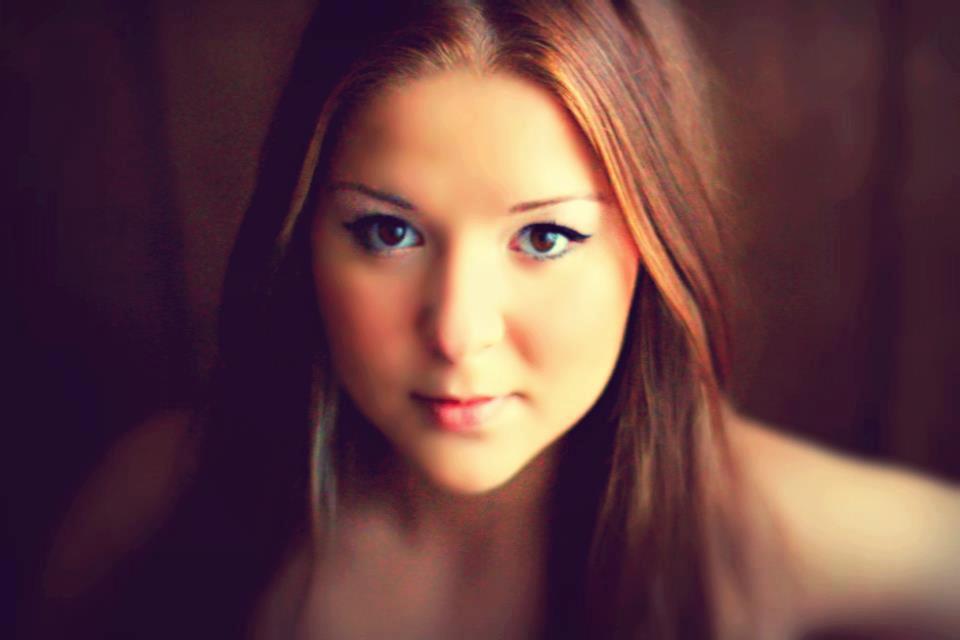 Decades from now, when people say Bianca Ryan—what will they say?

BR: I hope they say that I made a change and left some type of mark or footprint in the music industry. Also, I hope they remember me as an artist that stayed true to herself.

Where can people go to hear your music?

Thanks for a great interview, is there anything else you would like to say?

BR: My final words are to the people who really just want to make it in the music industry. It’s so hard to really get your foot in the door. Especially now, when everybody’s a singer and everybody’s a producer.

Also, the majority of people feel that they’re never gonna make it. But honestly, you really have to keep going and don’t fall into the consistency of just being average and doing the same thing every day.

Expand your horizon and make yourself better because that’s how you’re going to stand out from everyone else. So keep going, don’t stop and don’t get discouraged, and if you’re down, pick yourself back up.