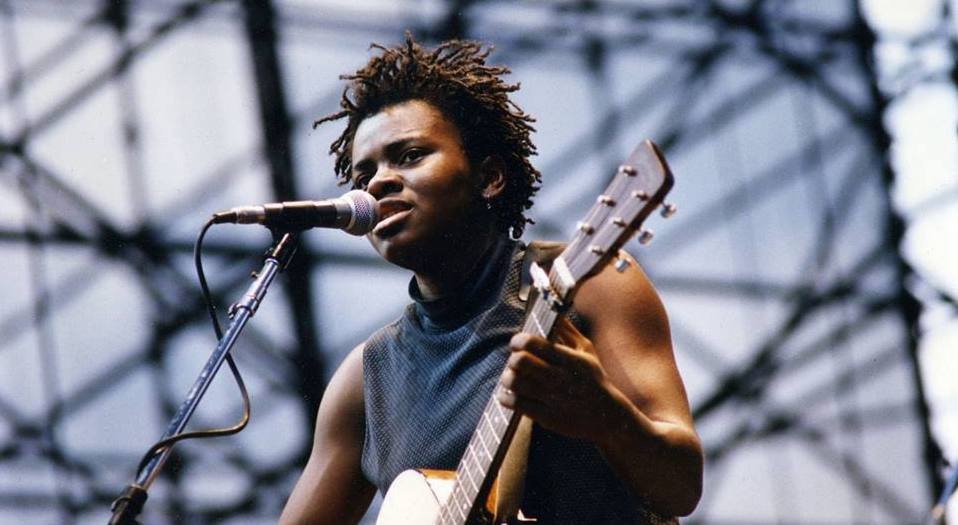 Tracy Chapman is a multi-platinum and four-time Grammy Award-winning singer-songwriter. 30 years ago, she released her self-titled debut album.

The legendary project peaked at #1 in multiple countries and is certified six-times platinum by RIAA. Also, it features Chapman’s lead single, “Fast Car”, and the timely, “Talkin Bout a Revolution”.

“Songs which tell stories about peoples’ lives and very generally represents the world that I saw it when I was growing up in Cleveland, Ohio, coming from a working-class background. In part, everything that a person writes is autobiographical. But the songs are directly so and most of them were not. Also, ‘Fast Car’ wasn’t one that was directly autobiographical. I never had a fast car. It’s just a story about a couple. How they are trying to make a life together and they face challenges. I had so many people come up to me and say that they felt it was their song. Also, someone told me at one point that they thought I’ve been reading their mail. They were saying, ‘You seem to know my story.’ And people would come up and tell me about a car relationship. And some detail that they felt was in the song that represented something that happened in their lives.” – Tracy Chapman 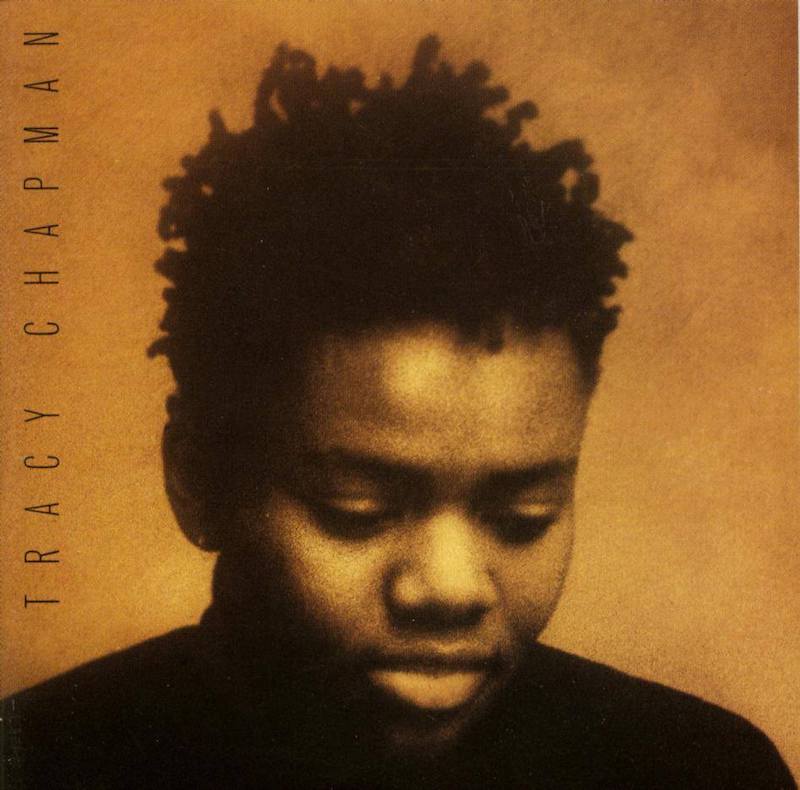