Ayelle is a talented Swedish-Iranian contemporary R&B singer. Not too long ago, she released an attractive tune, entitled, “Actor”, featuring UK singer, Nakala.

“You know you gon’ change your mind so take it easy. Same sh*t different time. Girl, why are you lying? Only thing that suited me was you. Put the p*ssy on a pedestal. Shooting me but I wear armor. Feeling there’s something you’re lacking. Swear you’re addicted to drama. Maybe, that’s why I’ve been acting.” – Nakala

“Actor” is a relatable song about a concerned woman who’s unsure about the person she’s in a relationship with. Her man is labeled selfish, and he has the ability to change persona like an actor. This ability of his has the woman head over heels for him as he strings her along with a dangerous game called love. 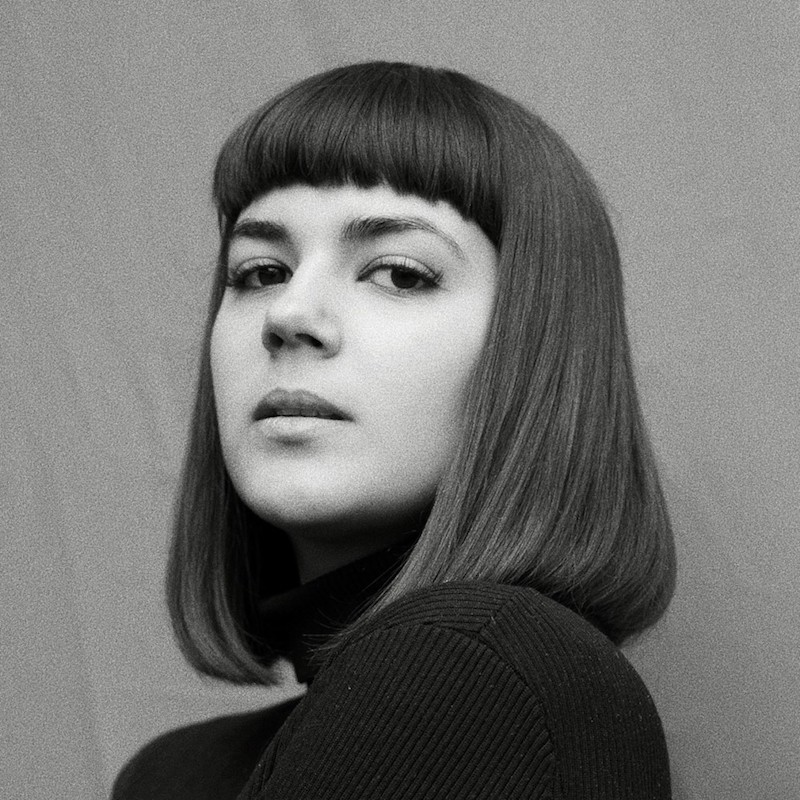 “I wrote ‘Actor’ with Brad and Nakala, a couple of weeks after writing ‘Mad’. It’s about a guy I had been seeing at the time who turned out to be different from what he initially seemed like. I think that’s quite common and especially in today’s hook-up culture, where we often treat one another very casually. It’s easy to suddenly find yourself at either end of the spectrum.” – Ayelle

In conclusion, “Actor” was produced by Brad Baker, and it is the featured single from Ayelle’s upcoming EP, entitled, “Slow Clap”. Also, it highlights Ayelle’s and Nakala’s attractive vocal tones over intricately plush instrumentation.

Therefore, we recommend adding “Actor” to your personal playlist.