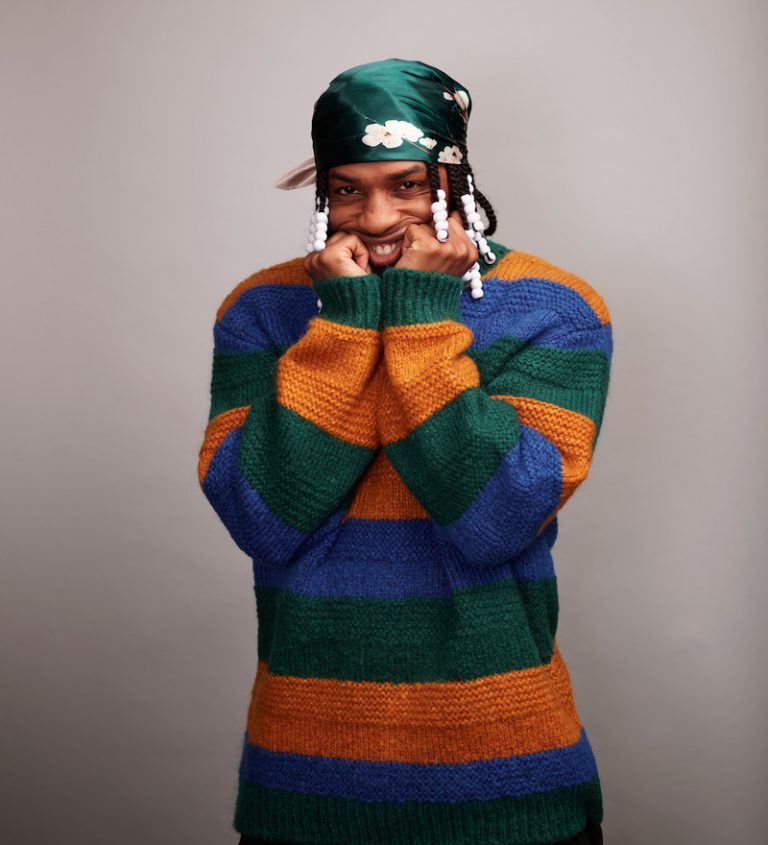 Armani White’s dynamic personality and ear for a hit have propelled him to truly great heights. His global hit, “BILLIE EILISH,” has amassed over 500M streams, peaked at #6 on Spotify’s Global Hip Hop chart, claimed the #9 Top Track of 2022 in the US, and earned NAACP Awards nominations for Outstanding Hip-Hop/Rap Song and Outstanding New Artist. White also has standout performances at the BET Hip Hop Awards (alongside N.O.R.E.), MTV VMA’s hottest ticket in the US calendar, and Dick Clark’s New Year’s Rockin Eve.

Not too long ago, Armani White showcased his technical ability with an explosive, immaculate freestyle for DJ Cosmic Kev via Power 99’s The Come Up Show. His wordplay proved he’s far more than just a global hitmaker. To date, White has shared the stage with Vince Staples, Nas, James Blake, and Aminé. Also, he has performed at Rolling Loud, Made in America, and SXSW.

Making music for the last decade, Miami native, Denzel Curry has risen to fame with notable hits including “X-Wing,” “Ultimate,” and “CLOUT COBAIN,” racking up over 5M Spotify streams. A talented wordsmith and perfectionist when it comes to his craft, the 27-year-old has been co-signed by a plethora of award-winning artists such as Billie Eilish, A$AP Ferg, and Kid Cudi.

2022 proved the rapper’s most successful year to date. He worked with JID, delivered his first NPR Tiny Desk Concert, and his “Let It All Hang Out” single was featured in the film, ELVIS. With an ever-growing fan base, Denzel’s latest album, “Melt My Eyes,” has received critical acclaim from notable media outlets. 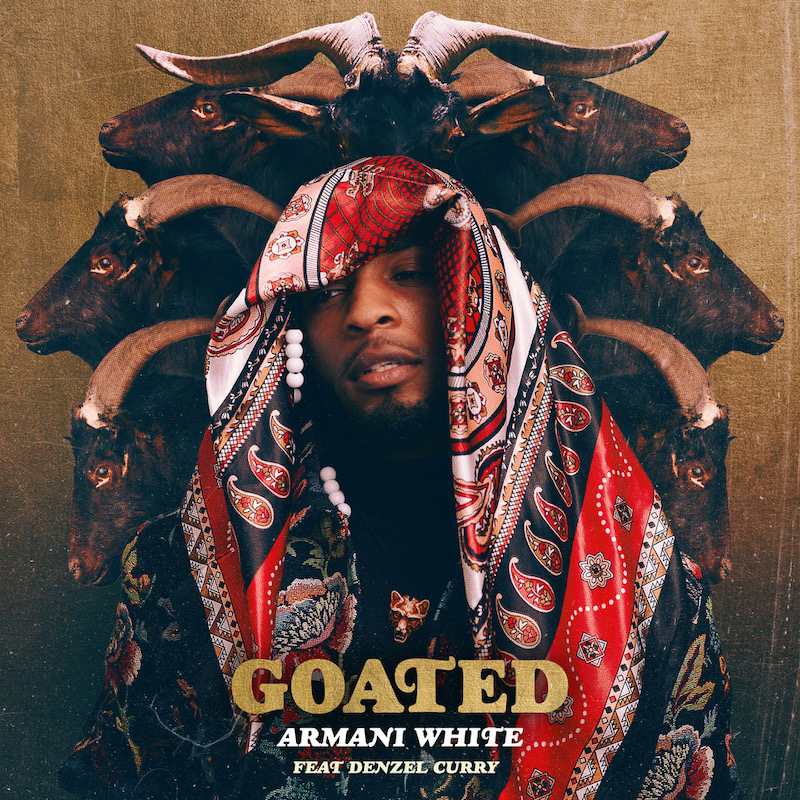 We recommend adding Armani White’s “GOATED.” single to your favorite contemporary rap playlist. Also, let us know how you feel in the comment section below. Mel Blanc’s famous catchphrase, That’s All Folks! Thanks for reading another great article on Bong Mines Entertainment – the hot spot for new music and entertainment news. Always remember that (P) Positive, (E) Energy, (A) Always, (C) Creates, (E) Elevation (P.E.A.C.E). Contact us on social media via Twitter, YouTube, Instagram, or Facebook, and let us know what’s going on. Disclaimer: This post contains Apple Music affiliate links. If you make a purchase after clicking a link, we’ll collect a share of sales or other compensation.