Denzel Curry is a rapper from Carole City, Florida. Not too long ago, he put on an unforgettable show at Atlanta’s historic Tabernacle concert venue during his Melt My Eyez Tour.

As one of hip-hop’s most successful acts today, but also one of its most underappreciated, Curry is in an interesting place. So far, he’s been featured on XXL as a Top 10 freshman, sold millions of records, constantly showcases his otherworldly talent with masterful hip-hop projects, and delivered top-notch freestyles via Funk Flex and LA Leakers. But still, Curry isn’t the household name he deserves to be. And that is further proven by his stellar performance this past weekend in Atlanta, Georgia.

With the venue packed from wall to wall, Denzel Curry had the building quite literally shaking as his fans and followers erupted throughout the night. The crowd’s energy never wavered a bit when he rapped “Walkin” and “Ain’t No Way,” songs from his most recent album, “Melt My Eyez See Your Future.” Also, Curry performed his older hits such as “ULT” and “RICKY.”

As you might expect, Curry’s knack for performing is completely unmatched. Often breaking a sweat by running and jumping across the stage, indirectly influencing crazed fans to go berserk, he knew exactly when to slow things down for the sake of pace, stage presence, and even safety as he continuously checked on audience members in the front row throughout the night.

Opening acts included redveil and Atlanta’s own Kenny Mason. Both artists have seemingly earned continued respect and support from Denzel Curry. Recently, Curry announced his upcoming Fall U.S. tour dates, which include stops in Atlanta, Boston, New York, Philly, and many others. Also, Curry will be joining Kid Cudi on his To The Moon 2022 World Tour for select dates. Be sure to follow Denzel Curry on his official Instagram and Twitter pages for more updates. 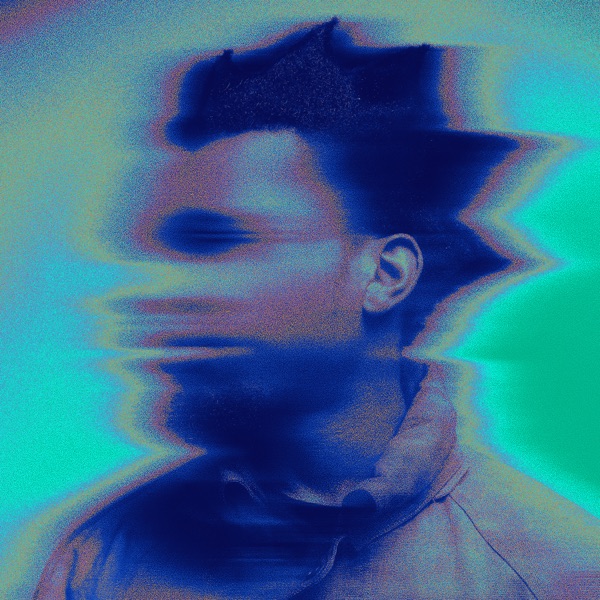 We recommend adding Denzel Curry’s “Walkin” single to your favorite hip-hop playlist. Also, let us know how you feel in the comment section below. Mel Blanc’s famous catchphrase, That’s All Folks! Thanks for reading another great article on Bong Mines Entertainment – the hot spot for new music. Always remember that (P) Positive, (E) Energy, (A) Always, (C) Creates, (E) Elevation (P.E.A.C.E). Contact us on social media via Twitter, YouTube, Instagram, or Facebook, and let us know what’s going on. “Disclaimer: This post contains Apple TV and Apple Music affiliate links. When you buy through links on our site, we may earn an affiliate commission.