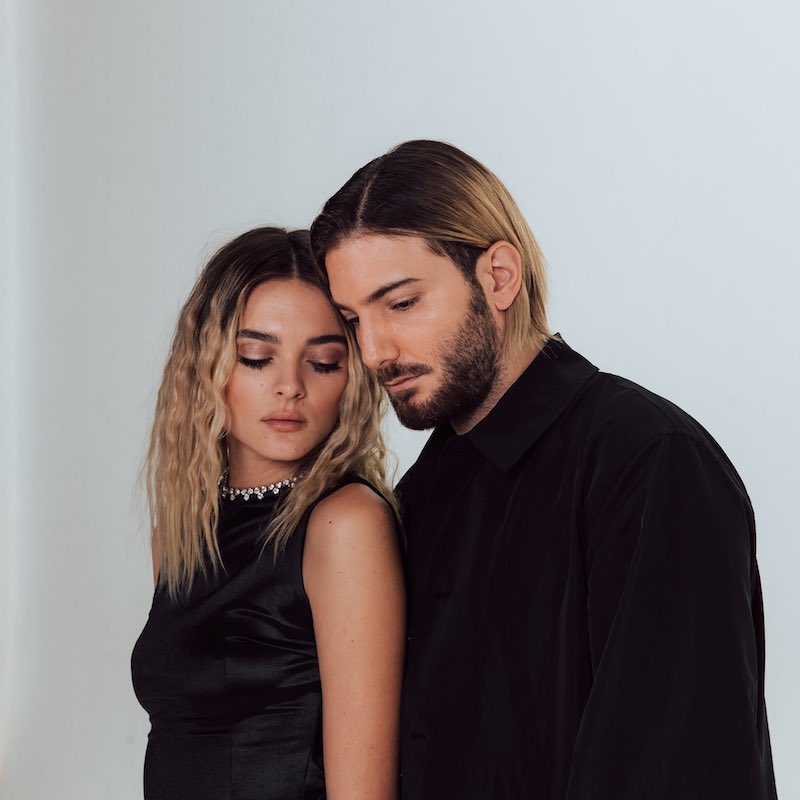 Alesso is a Grammy Award-nominated artist/producer from Sweden. Charlotte Lawrence is an Atlantic recording artist from Los Angeles, California. Not too long ago, they released an appealing audiovisual for their “THE END” single, via 10:22pm/Astralwerks.

“Welcome to the end, guess you get your way again. Never held my hand, so you don’t have to let it go. Welcome to the mess, slipping on my mini dress. I don’t wanna party, but don’t wanna be alone. I hate the way that I love you, I don’t want to. How can you hurt me when you’re not around?” – lyrics

‘THE END’ tells a bittersweet tale about an unhappy young woman who shares a toxic relationship with her significant other. Apparently, she’s not okay and hasn’t seen her companion’s face in five days. Later, she admits that she thought that she could save their relationship but it’s beyond repair.

Alesso’s past hits include the platinum-certified “If I Lose Myself” and gold-certified “Under Control”. Also, Alesso has found major success with “Calling (Lose My Mind)”, which topped the Billboard US Hot Dance Club Songs chart. On Billboard’s Hot Dance/Electronic Songs chart, his massive breakup anthem, “Let Me Go” (a collaboration with Hailee Steinfeld and Florida Georgia Line), reached #9 while “Is That Me” peaked at No. 25.

To date, Alesso has performed at international festivals ranging from Tomorrowland to Ultra Music Festival to Electric Daisy Carnival, with his national TV experience including closing out GMA’s Summer Concert Series, performing on The Late Late Show with James Corden, and performing on the AMAs.

Charlotte Lawrence has quickly proven to be a milestone artist, fusing deeply personal lyrics with larger-than-life melodies. She first earned critical acclaim – and millions of worldwide streams – for such breakthrough hits as “Just The Same” and “Sleep Talking”. A wide array of original music followed, including 2018’s breakthrough debut EP, YOUNG, and an extraordinary string of releases like “Why Do You Love Me”, “Navy Blue”, “God Must Be Doing Cocaine”, and “Joke’s On You”. 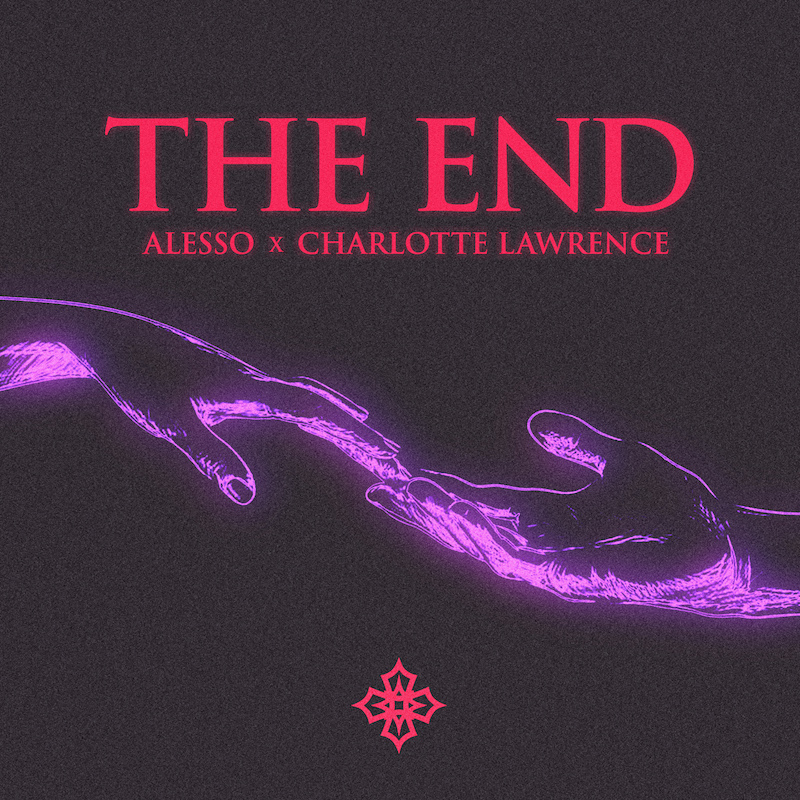 We recommend adding Alesso’s & Charlotte Lawrence’s “THE END” single to your personal playlist. Also, let us know how you feel in the comment section below.