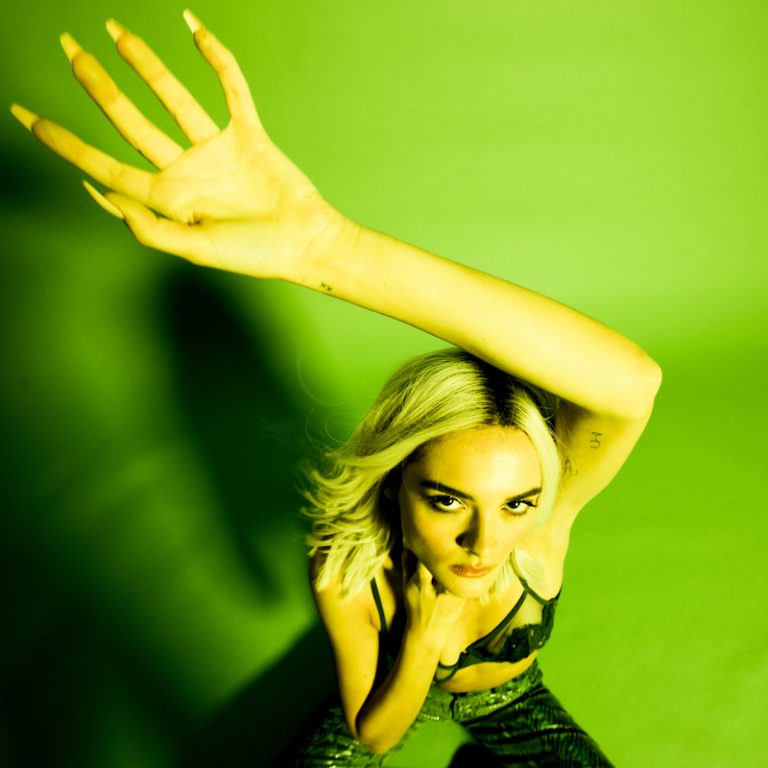 Charlotte Lawrence is a breakout singer-songwriter from Los Angeles, California. Not too long ago, the Atlantic Records artist released an alluring music video for her “Talk You Down” single.

“You’re saying that you can’t speak but you’re talking. Isn’t it ironic? You’re saying that there’s no way I can stop it, but I ain’t gonna drop it, yeah. In this moment, oh it’s only in your mind. All I know is, baby, what’s yours is mine. Irrational fears are calling, irrational tears are falling. Baby, I swear, I promise that I will talk you down. Make-believe while you’re walking, making no sense you’re talking.” – lyrics

‘Talk You Down’ tells an intriguing tale about a young woman who shares a challenging relationship with her significant other. Apparently, her companion is panicking, thinking she might leave their relationship. Later, she admits that she won’t, and her partner’s fear of losing her only exists in her partner’s mind.

‘Talk You Down’ contains a relatable narrative, ear-pleasing vocals, and tuneful melodies. The addictive, percussion-driven tune possesses vibrant instrumentation flavored with electro and commercial pop elements. Furthermore, “Talk You Down” serves as an appetizing presentation of what listeners can expect to hear on Charlotte Lawrence’s upcoming EP, entitled, “Charlotte.” The six-track project is set to be released on March 5, 2021. 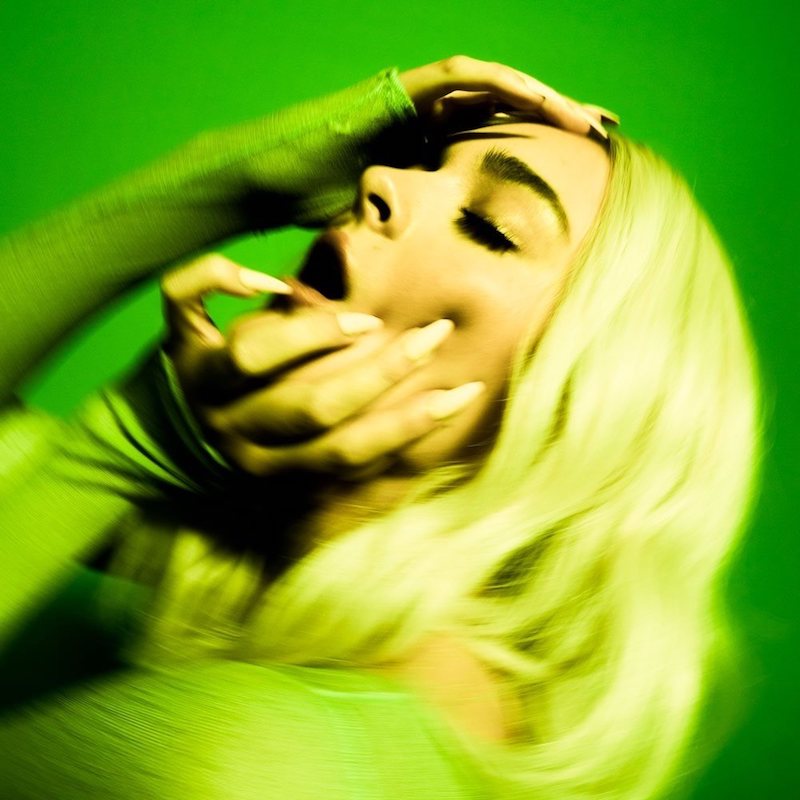 “Everyone deals with their emotions in different ways and we’ve all been dealing with so many different types of emotions in the last year. I wanted to be a part of a song about anxiety and how I deal with it. Talking with someone about how you feel is a perfect way to get through any emotional experience.” – Charlotte Lawrence stated

Charlotte Lawrence is a pop singer with a dark edge. She has already racked up millions of streams with breakout songs “Just The Same” and “Sleep Talking,” two viral hits that perfectly capture her trojan horse approach to music. Her most recent singles, “Why Do You Love Me,” “God Must Be Doing Cocaine,” “Joke’s On You,” off the Birds Of Prey soundtrack, “Slow Motion,” and “Talk You Down” showcase the reward of her musical risks.

“Talk You Down” single 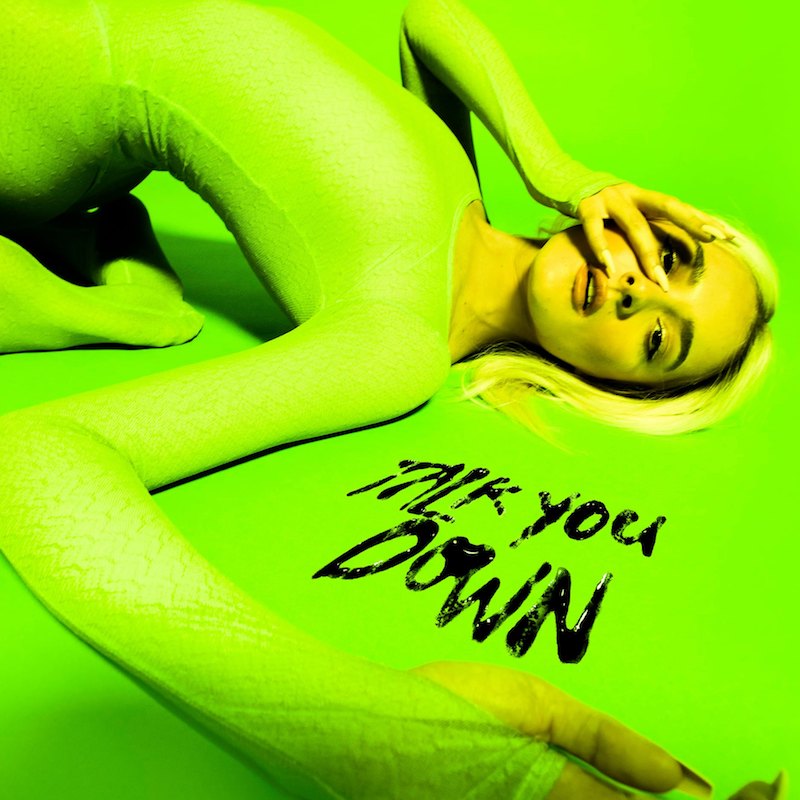 We recommend adding Charlotte Lawrence’s “Talk You Down” single to your favorite playlist. Also, let us know how you feel in the comment section below. Mel Blanc’s famous catchphrase, “That’s All Folks!” Thanks for reading another great article on Bong Mines Entertainment, and always remember that (P) Positive, (E) Energy, (A) Always, (C) Creates, (E) Elevation (P.E.A.C.E).