Yoshi Flower is back and in full bloom post-recovery and is ready to be his most authentic self. After parting ways with his label and management company, Yoshi began to reassess. That’s when a new EP was born.

The EP is a compilation of songs originally written and recorded by artists tragically lost too soon to addiction. In true Yoshi Flower form, ALL proceeds will be donated to organizations and recovery programs for those struggling with addiction and/ or their mental health. The first single released is an acoustic cover of Juice WRLD‘s “Wishing Well” single.

“At the time Juice WRLD passed, I was struggling with my own battles with drug addiction. I was so saddened by his passing. I simultaneously saw it as a catalyst for my own attempt to really try to live. He was such a bright light, someone who gave us hope and inspiration, to see him and others like him pass again and again is more than heartbreaking. His tale is more common than discussed and it was the last straw for me. This cover of ‘Wishing Well,’ and the other songs coming, are my attempt to pass on the healing. I’ve been in recovery for over a year, and now with my second chance, I would love to stand with the message of life. However imperfect it may be, it’s still worth living.” – Yoshi Flower explained

Yoshi Flower’s cover is an acoustic take, highlighting the tender and vulnerable aspects of the song. You can hear the ache as he sings, “This is the part where I take all my feelings and hide ’em ’cause I don’t want nobody to hurt me.” Stripped-down, the cover acts as a meditation rather than a confession.

Yoshi was raised on a healthy diet of rock like Hendrix, Nirvana, Bob Marley, and The Doors. As he concisely puts it, “All my life I wanted to be a rock star and do what rock stars do.” To Yoshi, drugs and rock n’ roll went hand-in-hand.

In 2018, Interscope Records signed Yoshi Flower and he began down a path he always believed to be his dream. During that time, he played shows supporting Dua Lipa, Blackbear, and Elohim. Also, he performed at Coachella, Lollapalooza, and Made in America. Then his addictions became a priority. Drugs and alcohol took hold of Yoshi and it nearly cost him his life. What he had so long believed to be integral to his art form was now preventing him from creating. It was time for a change. Yoshi stepped back from touring and sparsely released singles. A year into his recovery, Yoshi and his label and management company parted ways.

Yoshi sees it as a new lease on life. He no longer has the crutch of drugs and alcohol; no more influence from a big management firm; no more power from a major label. It is just Yoshi and the music he knows represents his most authentic self. He is now creating with the hope of not only healing himself but whoever can relate to these same struggles. And he is just getting started. 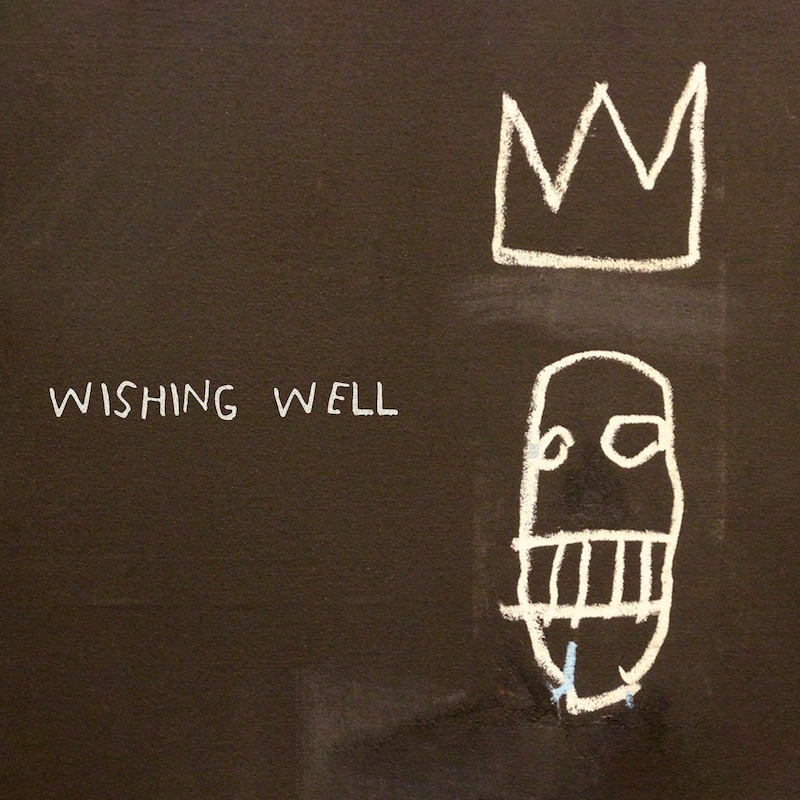 We recommend adding Yoshi Flower’s “Wishing Well” single to your favorite alternative playlist. Also, let us know how you feel about it in the comment section below. Mel Blanc’s famous catchphrase, “That’s All Folks!” Thanks for reading another great article on Bong Mines Entertainment – the hot spot for new music. Always remember that (P) Positive, (E) Energy, (A) Always, (C) Creates, (E) Elevation (P.E.A.C.E). Contact us on social media via Twitter, YouTube, Instagram, or Facebook, and let us know what’s going on. “Disclaimer: This post contains Apple TV and Apple Music affiliate links. When you buy through links on our site, we may earn an affiliate commission.