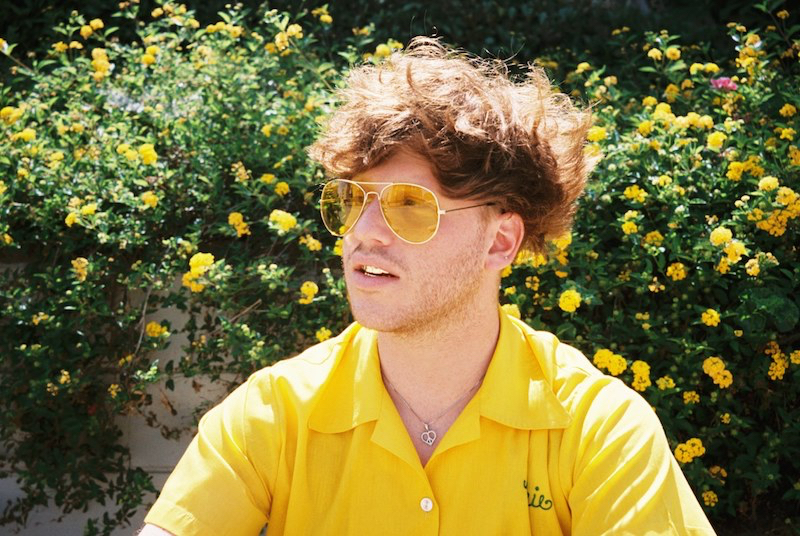 Yoshi Flower is an alternative artist out of Detroit, Michigan. Not too long ago, he released “Brown Paper Bag 2.0”,  a boomin’ remix tune from his upcoming “Brown Paper Bag (Maxi)” single featuring Rico Nasty.

The song speaks of hustlers who hustle to make ends meet. But after a while, they desire more than the crumbs on the table that trickle down to the floor. Since hard work pays off, they increase their work output by touring more. Now, they’re in a different city every night performing at sold-out shows, getting money, and living life lavishly.

After a while, their brown paper bag is on steroids, 2.0, with cash bursting out its side. Money ain’t a thing, and they are able to go shopping for expensive items such as luxury cars, trips to exotic places, and jewelry to a name a few.

Not too long ago, Flower released the original version of his “Brown Paper Bag” single. Check it out below.

“My scribbled notes are your tats on your front and your back. I don’t even need a notebook. Oh, rob and steal, everything you conceal. All the ghosts from my past get a toast and I laugh as I choke on this gas.”