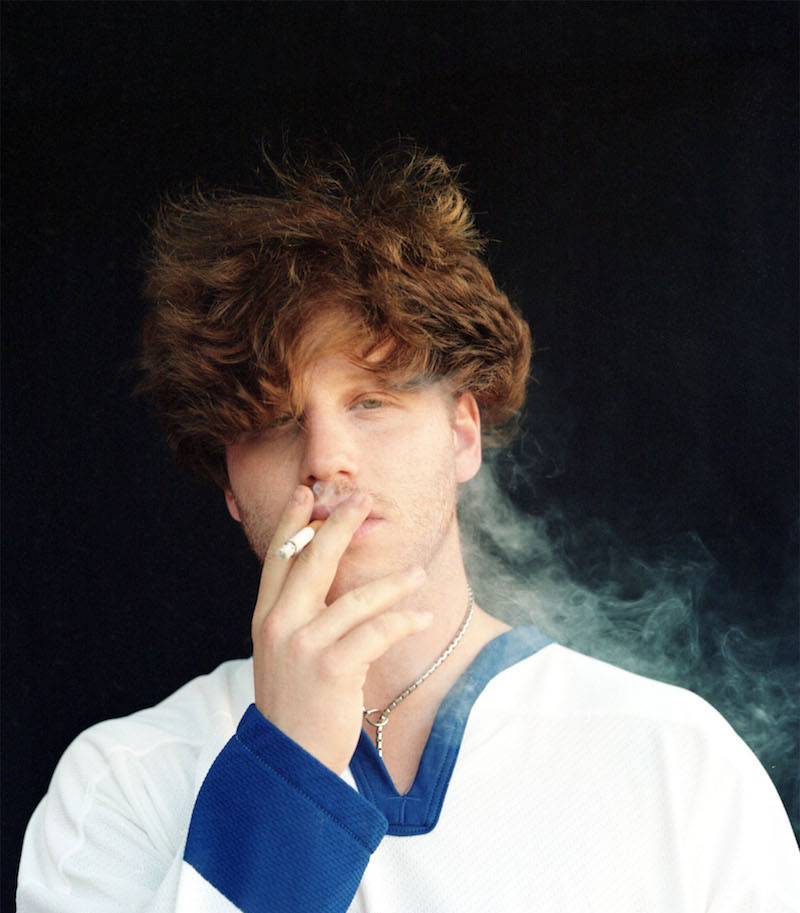 Yoshi Flower is an alternative artist based in Los Angeles, California. Not too long ago, he released an enjoyable debut mixtape, entitled, “American Raver”.

“America, just like a rave, is built and thrown on beautiful principals. Those values have warped, the ‘dance-o-cracy’ seems stacked, forcing us to pick scripts that clash with our true selves in hopes for prosperity, survival, and acceptance. Should we leave the party if we don’t fit in? Or can we re-build as a collective of individuals free to express ourselves authentically? We grew up being taught someone else’s version of what is, Now we’re creating our own versions of what could be.” – Yoshi Flower stated

“Yoshi Flower cherishes his first guitar, a one-of-one custom Taylor. He keeps it beside him in bed on most nights. Also, he obtained it from a client of his father who provided pro-bono legal work for musicians in the Detroit scene throughout the ‘90s.”

Not too long ago, Yoshi Flower played a string of dates supporting British DJ SG Lewis. Also, not too long after that, he had the privilege of opening for Dua Lipa in Las Vegas to a sold-out crowd.  Also, he’s putting together his fall tour with DJ/producer Whethan.