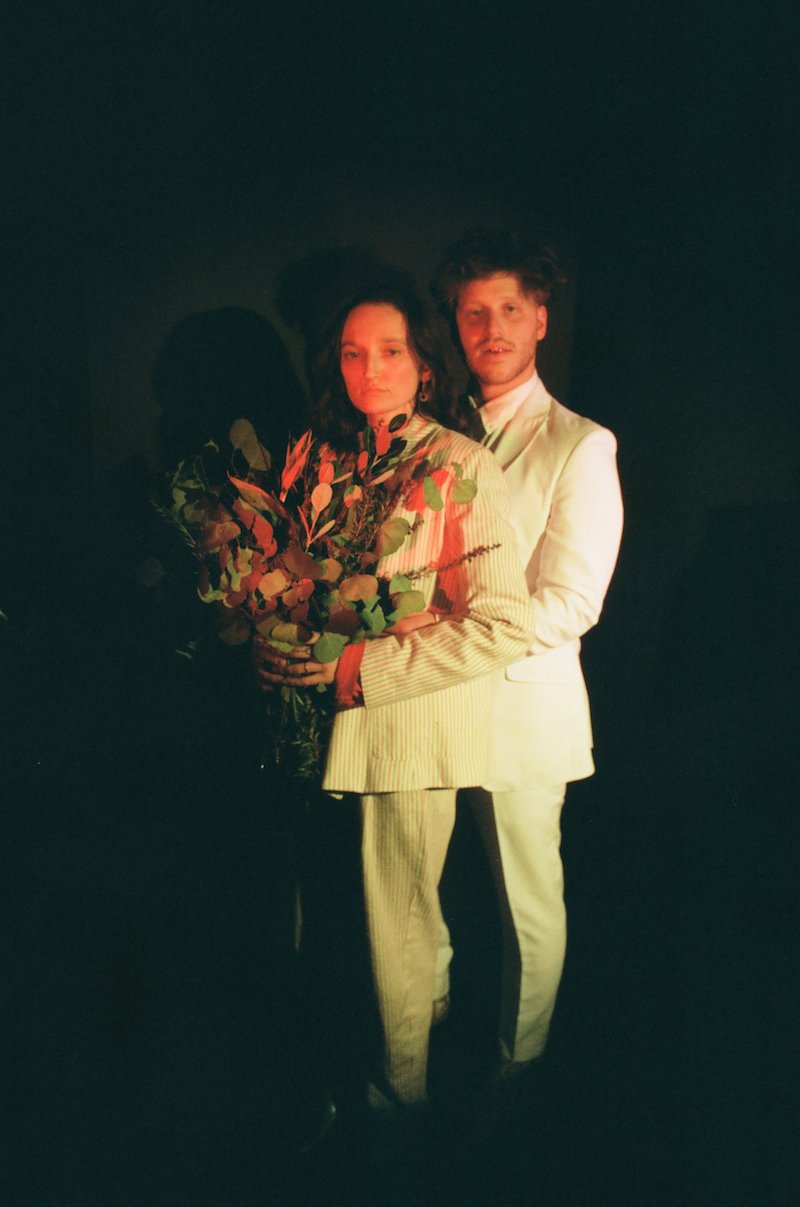 Royal & The Serpent is an alternative-pop queen based in Los Angeles, California. Not too long ago, she released a lovely visualizer for her “bad kids” single featuring Yoshi Flower, an alternative artist also based in L.A.

“‘bad kids’ is about the inklings of inner delinquent nature that we all have embedded inside of us. At one point or another, we’ve channeled our rebel energy out of a desire for bad decisions. In a world where we’re groomed to be our ‘best’ selves, it’s not always as black and white as it seems. Media outlets are the new form of modern-day propaganda, and the “model citizen” is only one side of the coin.”

“‘bad kids’ is your anthem for when you’re contemplating your questionable life choices – or at least, ‘questionable’ by the standards of everyone around you. We can only be the best versions of ourselves, but we can never be completely perfect – even if that is what society wants us to be. And that’s acceptable by us.”

Royal & The Serpent made her debut in 2017, earning acclaim for a series of self-released singles such as “MMXX,” “Salvador Dali,” and “Bad Bad Blood,” which was featured in the Season 6 trailer for ABC’s “How To Get Away With Murder.”

In each piece of music she shares with the world, Royal reveals the wild duality at the heart of her artistry and speaks to the incredible power of embracing your true nature, in all its outrageous complexity. A Gemini to the core, she’s passionate but pensive, sensitive but self-possessed, enigmatic but an open book when it comes to exposing what’s inside her mind.

‘I definitely feel like I’m two people living in one body. Where I can just slip at the drop of a dime and become a totally different person.’ notes Santiago, who equally identifies as a “sweet sunshine angel” (i.e., the Royal persona). Also, as “freaky devil maniac” (the Serpent).

Royal & The Serpent’s breakout single, “Overwhelmed,” cracked Top 20 at Alt Radio. Also, the song clocked more than 70M+ plays and 5M+ creates on TikTok since June. Recently, Royal was featured as a YouTube Trending Artist on the Rise. During that time, she released an “Overwhelmed” Marky Style remix featuring dark pop artist, Mothica. Also, Royal is currently on tour supporting YUNGBLUD on his ‘The Weird Time of Life’ global digital tour. It kicked off November 16, 2020, and spans 16 dates across the globe. Each show will be a unique localized experience with full-scale production.

We recommend adding Royal & The Serpent’s “bad kids” single to your favorite playlist. Also, let us know how you feel in the comment section below. Mel Blanc’s famous catchphrase, “That’s All Folks!” Thanks for reading another article on Bong Mines Entertainment, and always remember that (P) Positive, (E) Energy, (A) Always, (C) Creates, (E) Elevation (P.E.A.C.E).