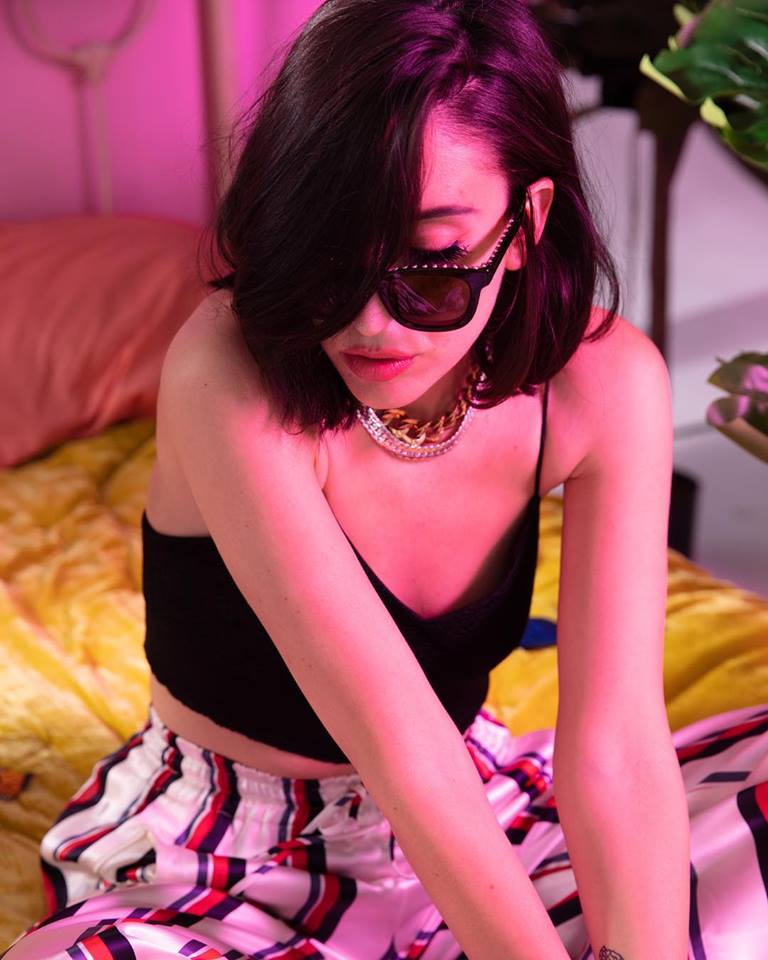 Elohim releases an innovative music video for her “braindead” single

Elohim is an artist and producer based in Los Angeles, California. Not too long ago, she released an innovative music video for her “braindead” single.

“As an artist, I’ve been really lucky to work with such brilliant visual creatives who enjoy bringing my wild brain to life. Going through life with an extra active brain can be exhausting resulting in feeling braindead. This video represents that active brain.” – Elohim

‘braindead’ is the title track from Elohim’s “BRAINDEAD” EP.

The 7-song project explores Elohim’s courageous struggle with mental health, a centerpiece of her artistry and songwriting since day one. 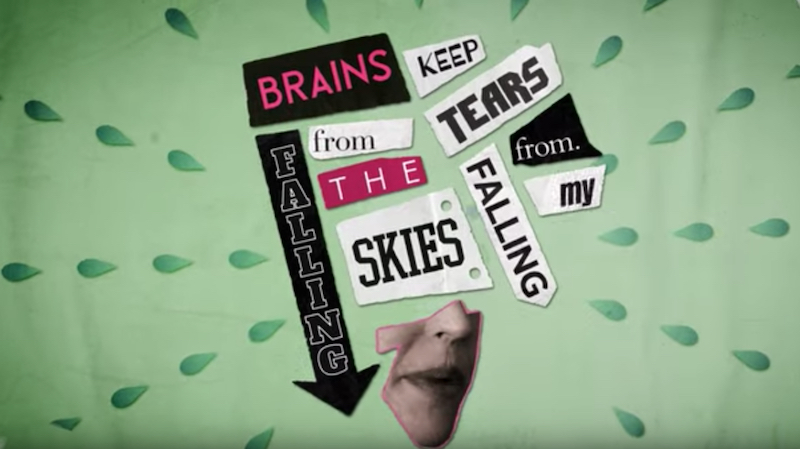 The release was timed with the month of May in support of Mental Health Awareness Month.

Also, Elohim donated 100% of the May proceeds from the EP to a selection of charities focusing on providing outreach and support for those suffering from mental health issues.

Not too long ago, she and AWOLNATION released a music video for “Flagpole Sitta”, a haunting cover of Harvey Danger’s 1997 classic tune.

This spring, Elohim debuted a stripped-back set with just her at a piano accompanied by a string quartet at a run of L.A. and N.Y.C. intimate shows.

Also, she followed with a North American tour with Blackbear. Plus, she played festivals such as Lightning in a Bottle, Hangout Music Fest, Governor’s Ball, and Global Dance Festival. 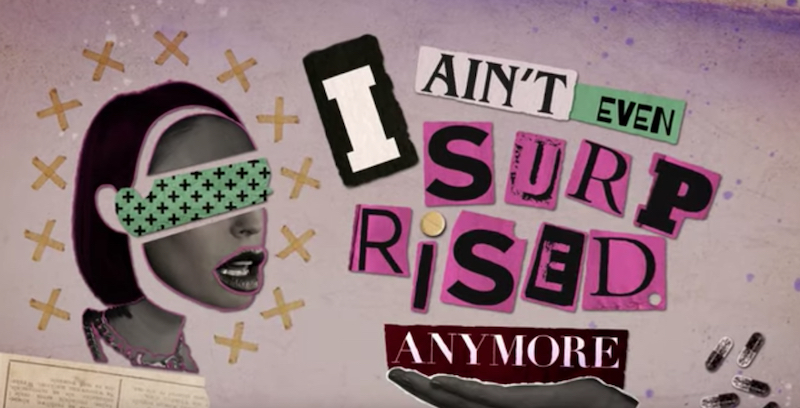 We recommend adding Elohim’s “braindead” single to your personal playlist. Also, let us know how you feel about it in the comment section below.