Setting itself apart from your average true-crime procedural, Hip Hop Homicides aims to provide an added layer to consider by taking a big-picture look at the epidemic of violence in hip-hop, while it humanizes the victims and attempts to understand why these murders continue to happen. The series investigates the murders of Pop Smoke, XXXTentacion, King Von, Magnolia Shorty, Chinx, Soulja Slim, Mo3, and FBG Duck.

“Executive Producing this series was truly a labor of love. Oftentimes, the families and friends of these victims are hesitant to talk about these incidents for a myriad of reasons. But the Hip Hop Homicides team was determined to make sure that we gave them a proper investigation to help fans learn more about what really happened and to also get closure for their families.” – P. Frank Williams explained

Frank Williams, an Emmy and 8x NAACP Image Award winner, says that it was important for Hip Hop Homicides to tell the slayed rappers’ stories properly. Hosted by TV personality and Academy Award®-winning producer, Van Lathan, Hip Hop Homicides features exclusive, one-on-one interviews with those closest to the fallen. Also, the series receives insight from artists such as Master P, French Montana, Juvenile, Mannie Fresh, and Vic Mensa, among others. While investigating the tragic deaths, Williams said the Hip Hop Homicides team sought to tell the stories that transcended the artists’ hip-hop personas.

“As a journalist and producer who covered the murders of Tupac Shakur and the Notorious B.I.G., it’s very troubling to still be covering killings in the culture in 2022. Mainstream media too often portray them as thugs and gangsters. But like it was in the mid-1990s, my goal was to humanize these artists and show a three-dimensional portrait of them as fathers, friends, sons, daughters, and members of their community. The crisis in hip-hop culture is very real. Rappers, who were once celebrated, seem to have a target on their backs nowadays. We keep asking – when will it stop?” – P. Frank Williams stated

Saddened by the recent murders of PnB Rock and Takeoff from Migos, Williams wants Hip Hop Homicides to be a conversation starter to discuss and provide solutions to stop the violence. He will be holding Hip Hop Homicides screenings followed by a discussion and Q&A about the series in Los Angeles, Oakland, San Diego, New Orleans, and Chicago.

Featuring an exclusive interview with his mentor, Curtis “50 Cent” Jackson, the premiere episode is Pop Smoke, gunned down in the Hollywood Hills in what was first labeled a robbery gone wrong. But the scene lacked the usual signs of forced entry and ransacking associated with those crimes. Was it a targeted hit? Tune in tonight, Thursday, November 3rd, at 9 PM ET/PT on WE tv. 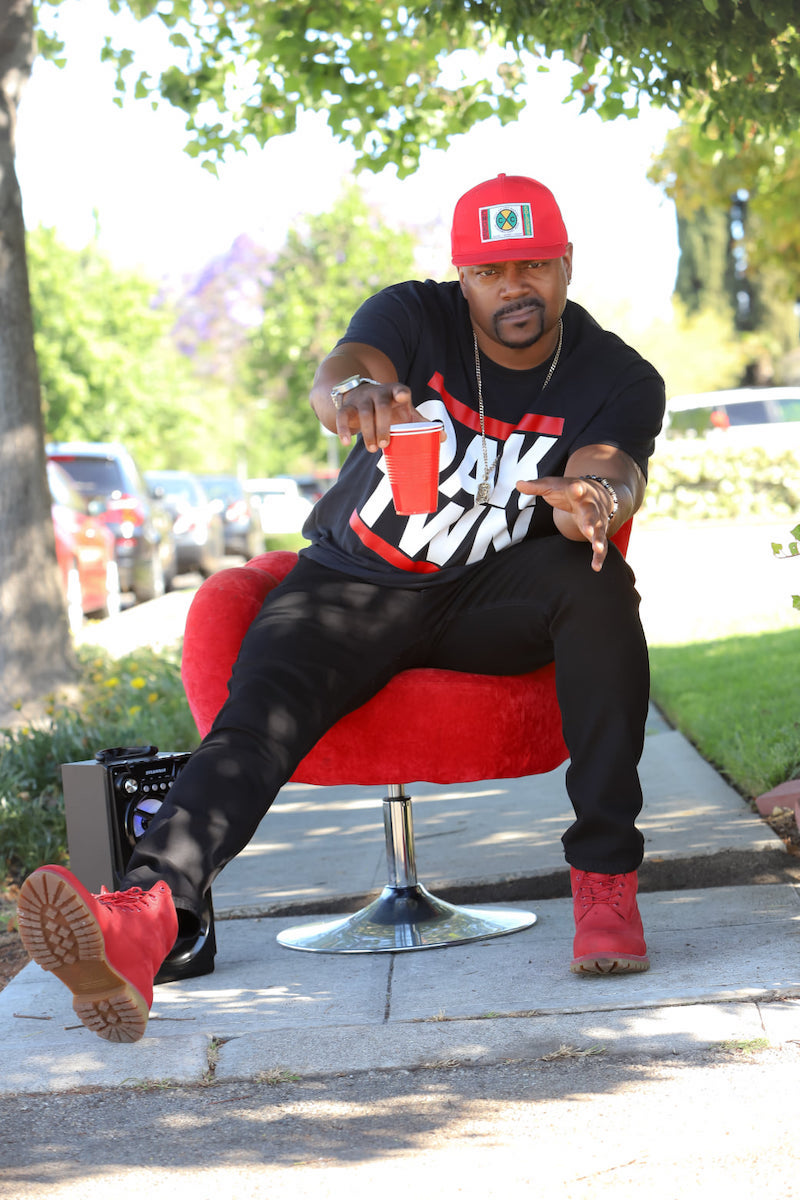 It all began by writing love letters for his homies in the hood when he was barely a teen. Since then, P. Frank Williams has become a universally known and respected writer, speaker, teacher, and producer. He has nearly three decades of experience in Film/Tv and journalism. Most recently, he worked as a Co-Executive Producer at Critical Content producing the police brutality series Copwatch America for BET. Also, Williams has been an EP at TMZ and was a producer and co-host with civil rights attorney, Ben Crump, on the A&E Biography investigative series about Tupac Shakur called Who Killed Tupac?

Williams was also the Executive Producer/Showrunner of the Centric/BET Networks docu-series, Being. Furthermore, he works as a director and senior producer for TV One’s acclaimed Unsung and Unsung Hollywood documentary series. Plus, he produces BET’s award-winning series American Gangster and has produced films like the Paramount Pictures released Wu: The Story of the Wu-Tang Clan and the Universal/ Def Jam Records film, A Hustlerz Ambition, a documentary about Young Jeezy that aired on MTV2. The film was narrated by Samuel L. Jackson. 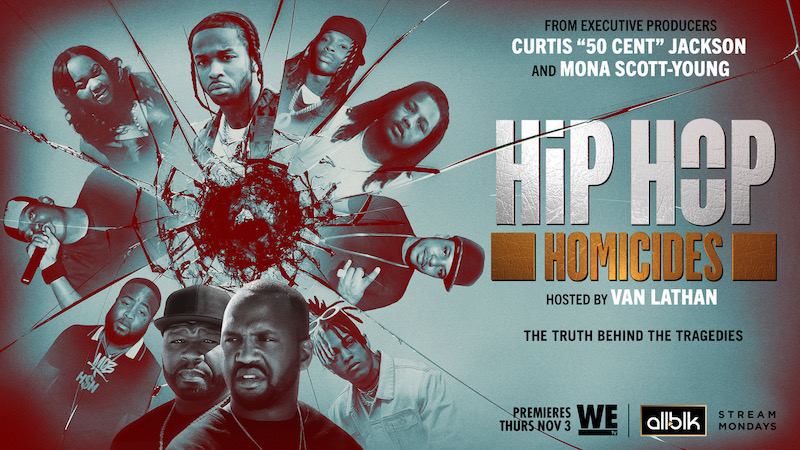 William’s other TV writing/producing credits include the NAACP Image Awards on NBC, BETHonors, BET Hip-Hop Awards, BET Awards, and VH1’s Hip Hop Honors. He was on NBC’s Emmy-winning team for the 2004 Olympics in Athens, Greece. Williams was formerly Executive Editor of The Source Magazine, where he wrote iconic cover stories about Suge Knight, Eazy-E, Tupac Shakur, Dr Dre, and many more. In the mid-1990s, he was a staff writer at the Los Angeles Times where he wrote hundreds of articles. He is the founder and president of Prophet From It Entertainment, which produces inspirational TV, film, mobile, and web content. Williams is a graduate of the Columbia University Graduate School of Journalism and San Diego State University. The Oakland native’s motto is: Why shoot the breeze about it when you can be about it?

We recommend watching Hip Hop Homicides tonight at 9 PM ET/PT via WE tv. Also, let us know how you feel in the comment section below. Mel Blanc’s famous catchphrase, That’s All Folks! Thanks for reading another great article on Bong Mines Entertainment – the hot spot for new music. Always remember that (P) Positive, (E) Energy, (A) Always, (C) Creates, (E) Elevation (P.E.A.C.E). Contact us on social media via Twitter, YouTube, Instagram, or Facebook, and let us know what’s going on. Disclaimer: This post contains affiliate links. If you make a purchase after clicking a link, we’ll collect a share of sales or other compensation.