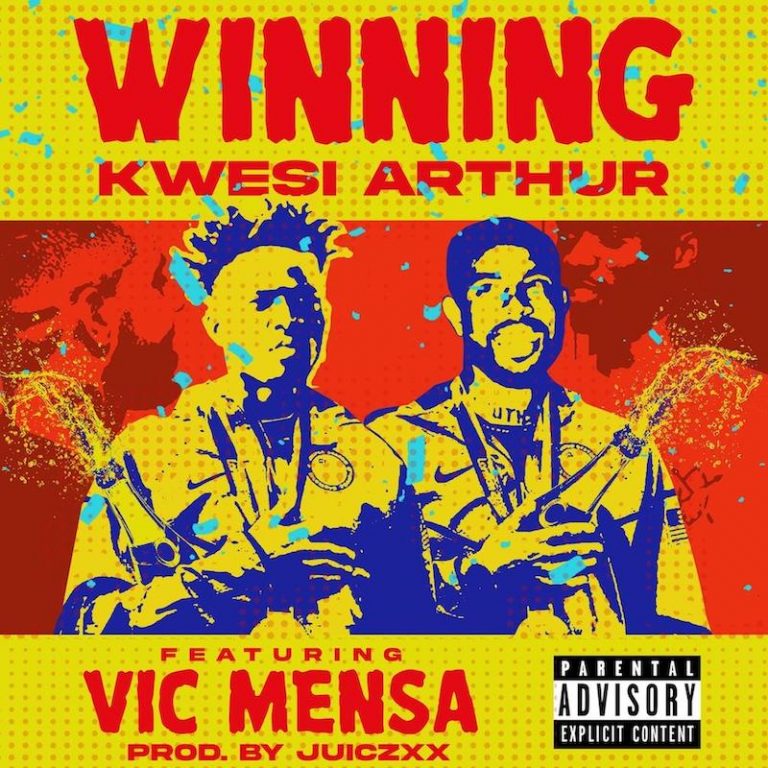 Kwesi Arthur is a superstar rapper from Ghana, West Africa. Not too long ago, he released a music video for his “Winning” single featuring Chicago rapper, VIC MENSA, via Ground Up Chale/Platoon.

‘Winning’ contains an urban narrative and braggadocious raps that will resonate at a street level from Tema in Ghana to Chicago’s South Side. The gritty tune possesses guitar-laden instrumentation flavored with an urban drill and contemporary rap elements. Furthermore, “Winning” serves as a tasty appetizer to what listeners can expect to hear on Kwesi Arthur’s forthcoming debut album, set to be released in Summer 2021. Plus, “Winning” follows mildly on the heels of Kwesi’s feature on Yaw Tog’s “Sore” remix single featuring Stormzy.

Kwesi has been steadily turning up the heat on his output all year. He is one of Ghana’s most thrilling new voices set for international relevance. His breakthrough COLORS performance drew co-signs from US superstar, Cardi B. Also, he had sold-out shows in London and New York, which underlined his nomination for Best International Act at the 2018 BET Award.