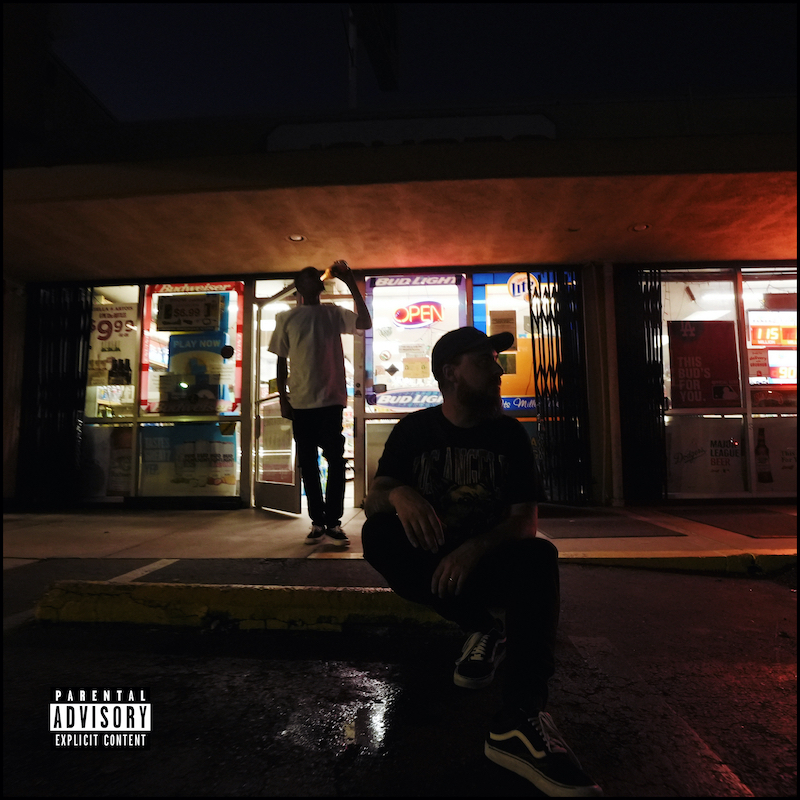 “BASELINE CAVI is special because MIKE SUMMERS brought the best out of me. He knew exactly what sounds and instruments to put behind my voice. This sh*t is so f****** authentic. It got bounce, it’s swanging and bangin! When you hear this album, you can feel it and damn near smell the palm trees and bomb a$$ weed. It’s an experience.” – Trizz explained

Trizz and MIKE SUMMERS connected through Brotha Lynch Hung when he collaborated with MIKE, who heard of Trizz’s music and wanted to work with him. Later, Trizz released several projects with Chuuwee. Also, he worked with Tech N9ne, Rittz, Brotha Lynch Hung, CunninLynguists, Bizarre (D12), Rob $tone, and G Perico.

Trizz became an avid music aficionado at an early age, first picking up a microphone at the tender age of nine. Growing up in the suburbs of the Inland Empire, Hip-Hop became a way for Trizz and his neighborhood friends to escape boredom and the simplicities of living life on the outskirts. As his writing skills developed, Trizz perfected his lyrical skill and began producing his own beats and mixtapes under the moniker, Young Trizz. His debut full-length EP, titled, “Young Trizz,” demonstrates the journey of an independent artist looking to lead ahead of the pack. Now at the age of 26, Trizz is set to take the industry by storm completely independent with an outlandish and distinctive style.

We recommend adding Trizz’s and MIKE SUMMERS’ “Bless the Dead” single to your favorite hip-hop playlist. Also, let us know how you feel in the comment section below. Mel Blanc’s famous catchphrase, That’s All Folks! Thanks for reading another great article on Bong Mines Entertainment – the hot spot for new music. Always remember that (P) Positive, (E) Energy, (A) Always, (C) Creates, (E) Elevation (P.E.A.C.E). Contact us on social media via Twitter, YouTube, Instagram, or Facebook, and let us know what’s going on. Disclaimer: This post, contains affiliate links, and we may be compensated if you make a purchase through links on our website.