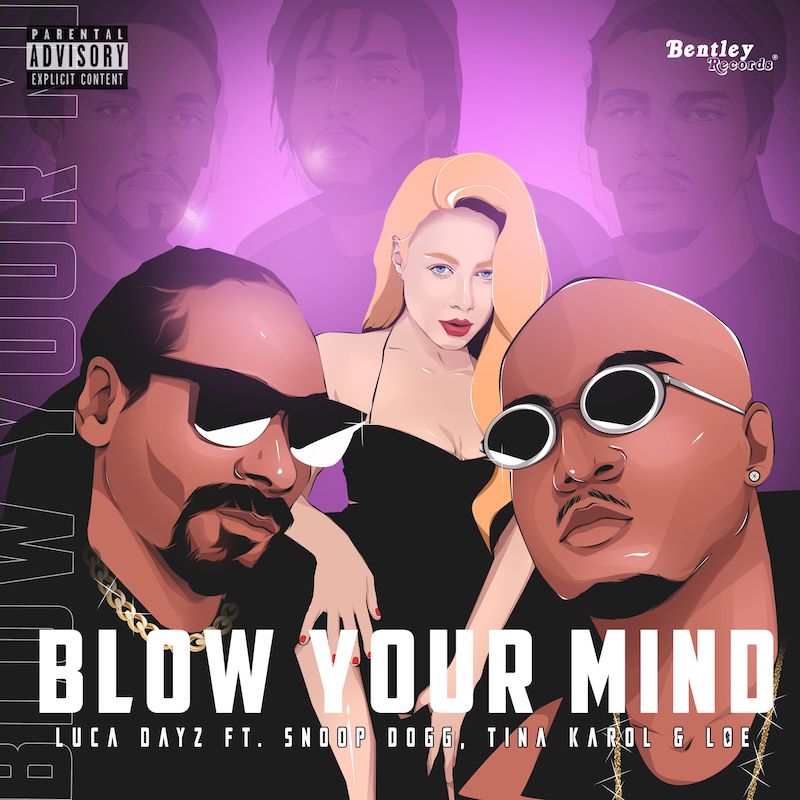 Luca Dayz is an award-winning R&B recording artist. Not too long ago, he released a lyric video for his “Blow Your Mind” single featuring Snoop Dogg, Tina Karol, and LOE.

“They (LOE) added some real Caribbean vibe to the record. This is a historic song with artists, producers, songwriters from all over the world coming together for one goal—to make some great music! It’s the dream combination of artists.” – Luca Dayz stated 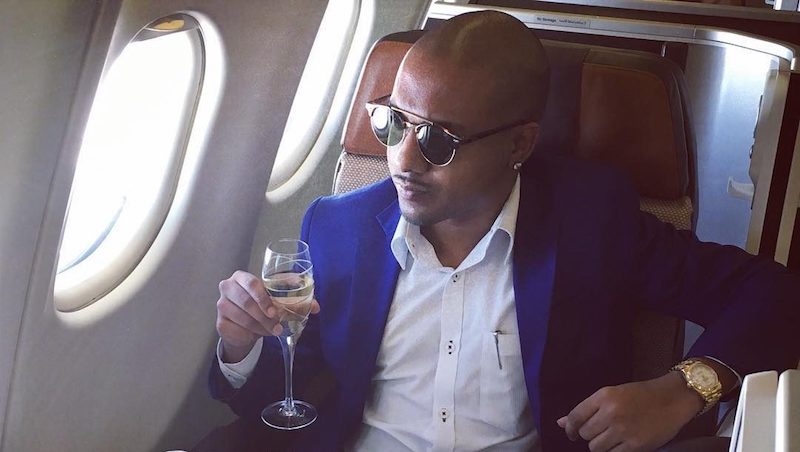 Luca Dayz is currently working with Warner Music Group and is the founder and CEO of Bentley Records. He began his career as a songwriter for many top artists before starting a solo career under the mentorship of Grammy award-winning producer Troy Taylor. His album, “Intimate Conversation”, featured Grammy-award winner and multi-platinum artist Lloyd. Also, the project saw Dayz embark on a world tour covering most of Europe and Asia, including stops in Germany, Netherlands, France, England, Luxembourg, Switzerland, the Maldives islands, Thailand, and Singapore.

Luca Dayz has produced over 200 tracks for various artists and has worked with major labels including Universal Music, Sony Music, EMI, Kontor, and Zooland. Also, his music has been featured on major radio and TV worldwide including MTV and VH1. 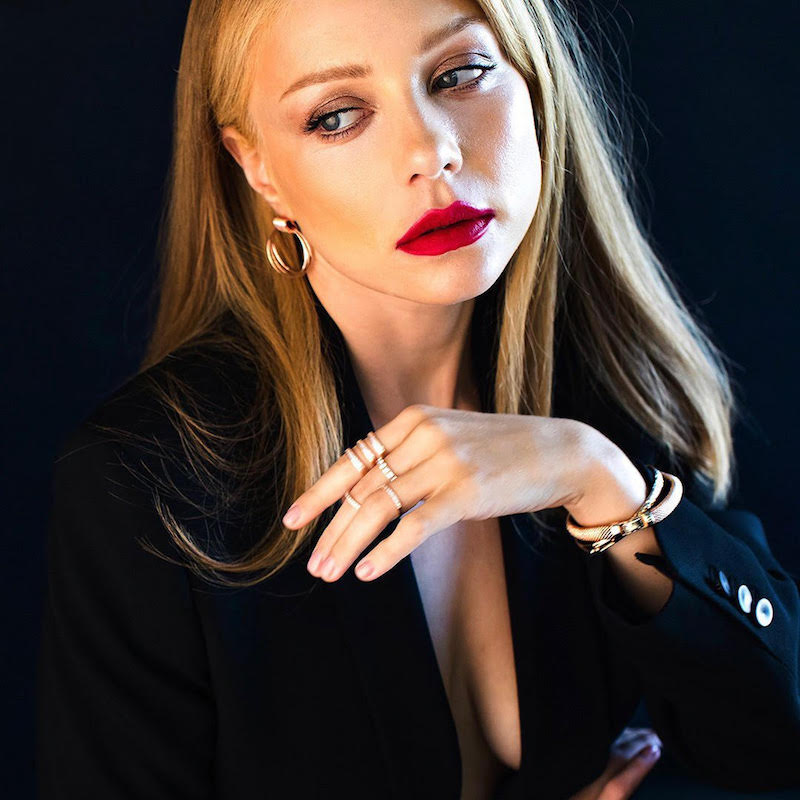 “It’s been an absolute pleasure working with Tina Karol. She laid a killer verse, just as expected. Tina has a phenomenal voice and mad vocal skills. Especially in the bridge part, you could hear Tina hitting some great high notes. Her vocals were immaculate. Tina added the perfect female touch to the song.” – Luca Dayz stated

Tina Karol is one of Europe’s best-known names. The multi-platinum Ukrainian singer, actress, and TV presenter rose to fame as Representative of Ukraine at Eurovision 2006. Since then, she has been awarded the Order of the Holy Great Martyr Catherine for her high services to the Ukrainian Church and an Honored Artist of Ukraine. Also, she was awarded the title of People’s Artist of Ukraine by President Petro Poroshenko.

Karol has been the star trainer for 1+1 TV Channel “Voice of the Country” for several seasons. She was a host for the first broadcast of “Dancing with the Stars” and is currently a judge on “The Voice Ukraine”. In 2020, she was named the Most Beautiful Woman in Ukraine for the third time, according to “Viva!” Magazine. Currently, she is the face of the Garnier Brand and Huawei-Ukraine in Ukraine. Furthermore, Karol is signed to Bentley Records and currently working on her debut U.S. album.

Snoop Dogg is a multi-platinum artist, actor, philanthropist, and entertainment icon. Also, he is at the forefront of popular culture with award-winning albums and songs, hit television shows, films, lifestyle products, philanthropic efforts, and digital ventures. Furthermore, Snoop Dogg has reigned for more than two decades as an unparalleled musical force who has raised the bar as an entertainer and globally recognized innovator.

We recommend adding Luca Dayz’s “Blow Your Mind” single to your personal playlist. Also, let us know how you feel in the comment section below.