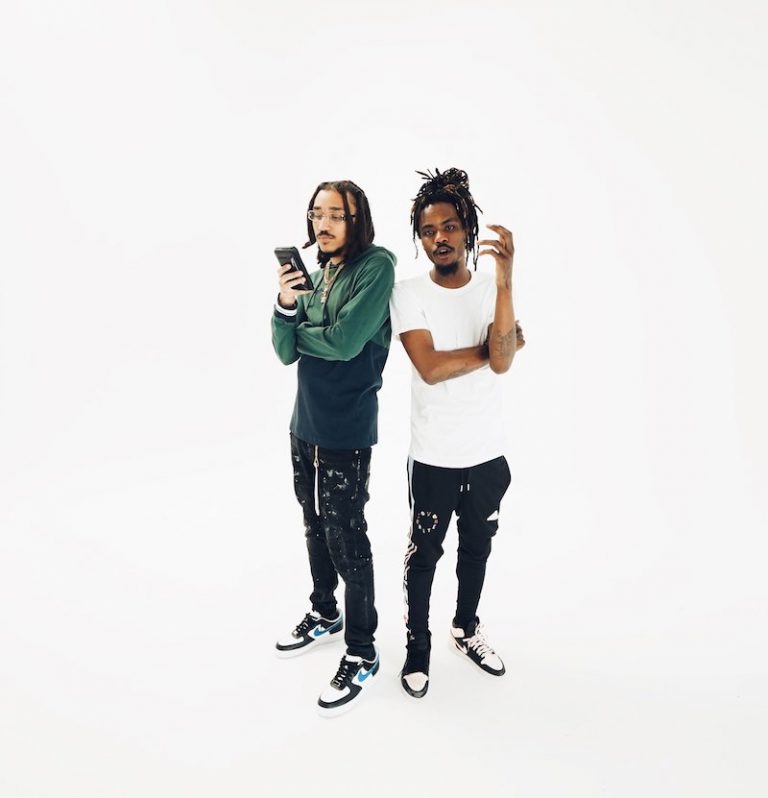 Chuuwee (Dionte Hunter) is a rap artist from Sacramento, California. Money Montage is a producer from New York. Not too long ago, they released a music video for their “Drugs In My System” single, directed by Coopatroop and edited by Sage English.

“Ni^^as on the net say I’m the goat. Had to learn to turn that into a check or I’d go broke. You think this is funny, we don’t have the time to joke. I got obligations and desires, I need dough. Windows slightly tinted when I’m riding with my folks. I’ve been getting high as my ambition and my hopes. Gotta keep some drugs in my system to help me cope. Life is up and down I’m getting tired of climbing slopes. It’s a lot of friction, lots of tension from my opps. See no competition, I went missing with a thot. Go get you a pension, all that hating gotta stop. Life Is like the finals and we winning by a lot.” – lyrics

‘Drugs In My System’ finds Chuuwee rapping about utilizing drugs to up his spirits and his hopes. With his back against the ropes, he thanks his higher powers as he calms his anger while keeping his head above financial waters. Later, he breathes easier when he receives a message that he has an overseas check waiting for him. The communication prompts him to admit, “I’ve been losing sleep but I’m fulfilling all my needs. Reaping my progressions I’m still out here sowing seeds.”

“Ni^^as always ask me how you make it off the block. My reply, I made a plan, took a chance, took a shot.” 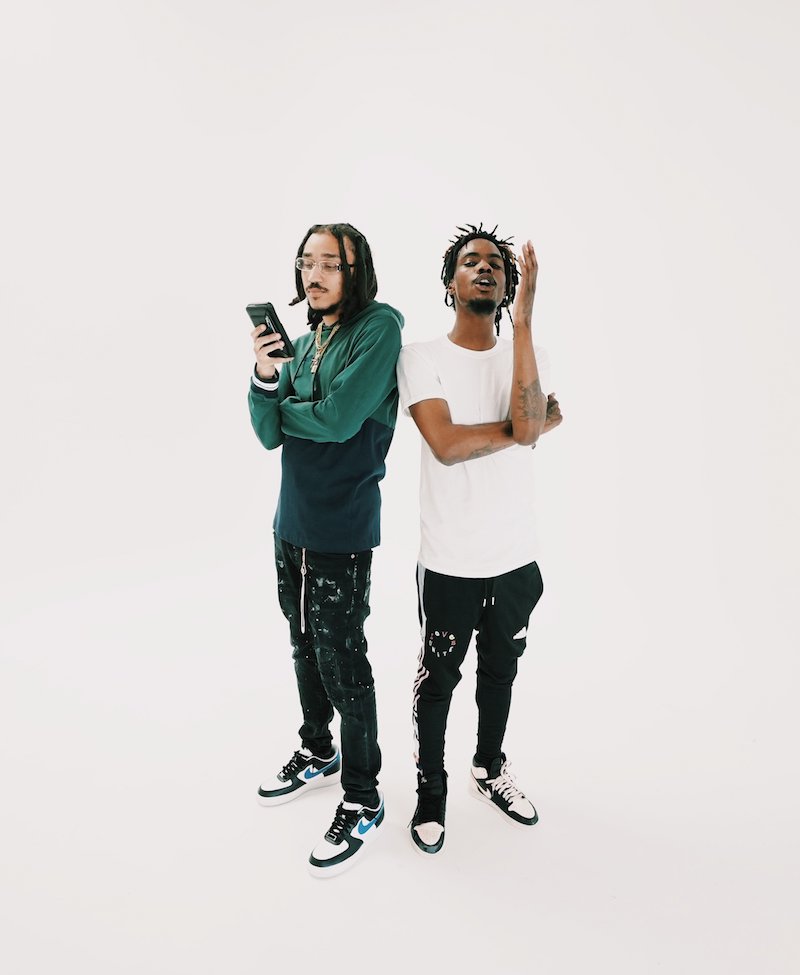 ‘Drugs In My System’ contains an urban narrative that listeners can relate to. The likable tune possesses melodic instrumentation flavored with a hip-hop vibration. Also, “Drugs In My System” is featured on Chuuwee’s and Money Montage’s first collaboration album, entitled, “No More Rappers.” The 17-track project contains no features, just Chuuwee with the words and Money Montage on the beats. 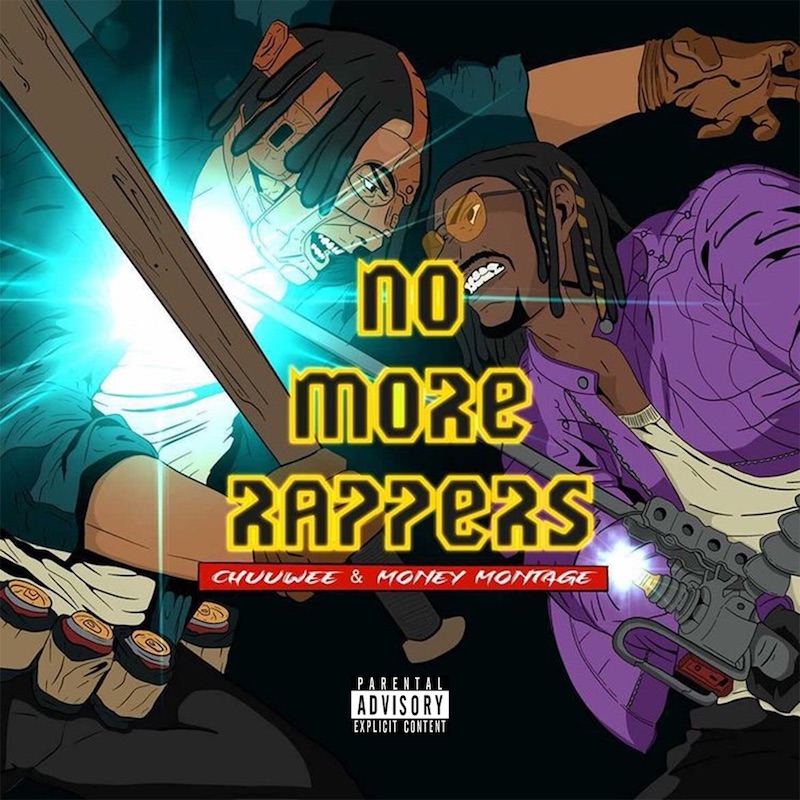 Chuuwee, with over 80 million Spotify streams, has established a strong underground presence. Also, he has a discography of over 30 albums and mixtapes.

We recommend adding Chuuwee’s and Money Montage’s “Drugs In My System” single to your favorite hip-hop playlist. Also, let us know how you feel in the comment section below. Mel Blanc’s famous catchphrase, “That’s All Folks!” Thanks for reading another great article on Bong Mines Entertainment – the hot spot for new music and song reviews. Furthermore, always remember that (P) Positive, (E) Energy, (A) Always, (C) Creates, (E) Elevation (P.E.A.C.E).