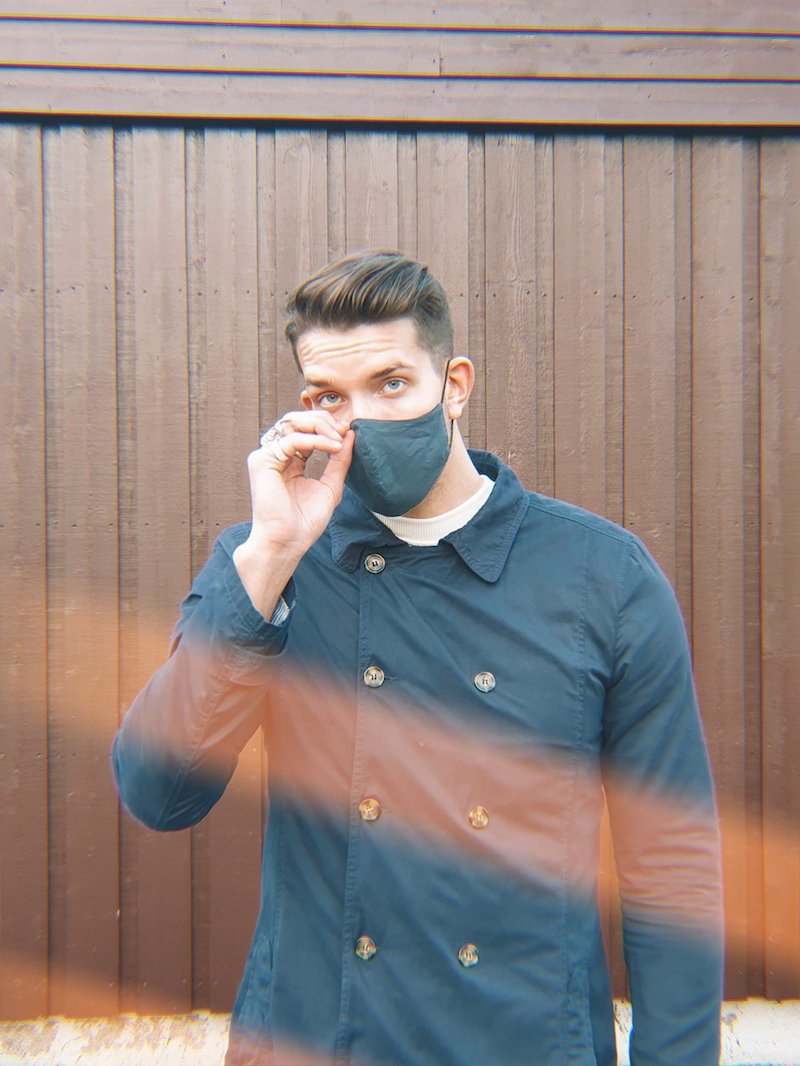 Sigurd a B L is an independent artist from Tromsø, Norway. Not too long ago, he released an emo-indie tune, entitled, “F UR LV”, featuring Chuuwee, a Sacramento-based emcee.

“The song ‘F UR LV’ is about avoiding someone toxic from your past. The title is a play on words where LV can both be short for LOVE and LOUIS VUITTON. Also, it’s about proving that you really don’t care anymore and about leaving them behind. I’ll try to specify that leaving behind doesn’t necessarily mean that you actually moved on. But rather the face you put on to try and convince them that that is the case. That’s what ‘Cocaine Lemonade’ really is about. And I’m so happy that I was able to collaborate with one of my favorite artists to realize my vision.” – Sigurd a B L

“Pull up with ambition, don’t say it come and show me.” 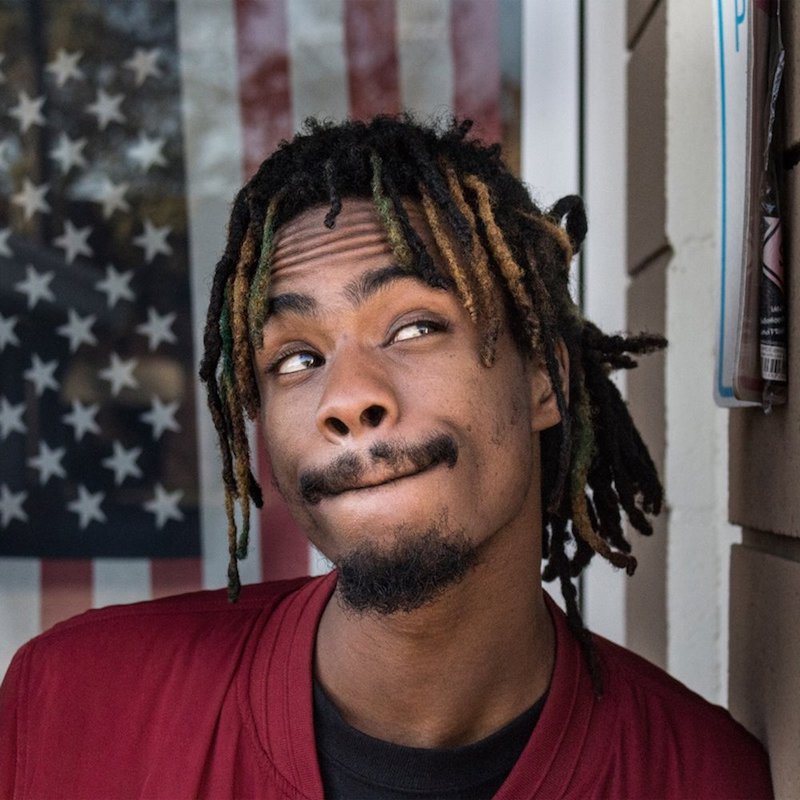 “‘F UR LV’ is the third track off my last EP, ‘Cocaine Lemonade’. And the second one sporting a feature from California-based hip-hop heavy hitter, Dionte “Chuuwee” Hunter. I’ve been a fan of Chuuwee for many years and to have him rap over my beat is completely insane to me. He’s such a nice guy too. I got in contact with him via my Instagram and he was super friendly and professional right off the bat.” – Sigurd a B L stated

‘F UR LV’ serves as a fantastic introduction to what listeners can expect to hear on Sigurd a B L’s debut EP, entitled, “Cocaine Lemonade”. 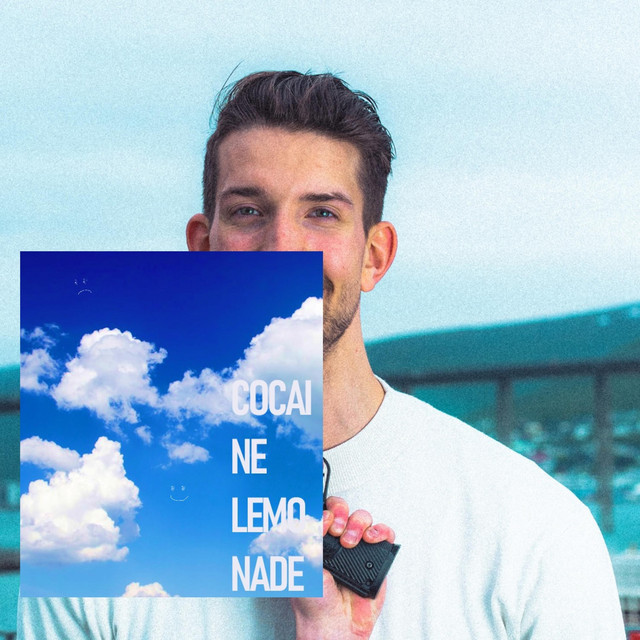 ‘Cocaine Lemonade’ showcases a myriad of Sigurd a B L’s influences, including elements from bedroom-pop and hip-hop. Also, Sigurd is quick to tote experimental artists like Jon Bellion, JPEGmafia, Vince Staples, and Joji as his inspirations.

We recommend adding Sigurd a B L’s & Chuuwee’s “F UR LV” single to your personal playlist. Also, let us know how you feel in the comment section below.