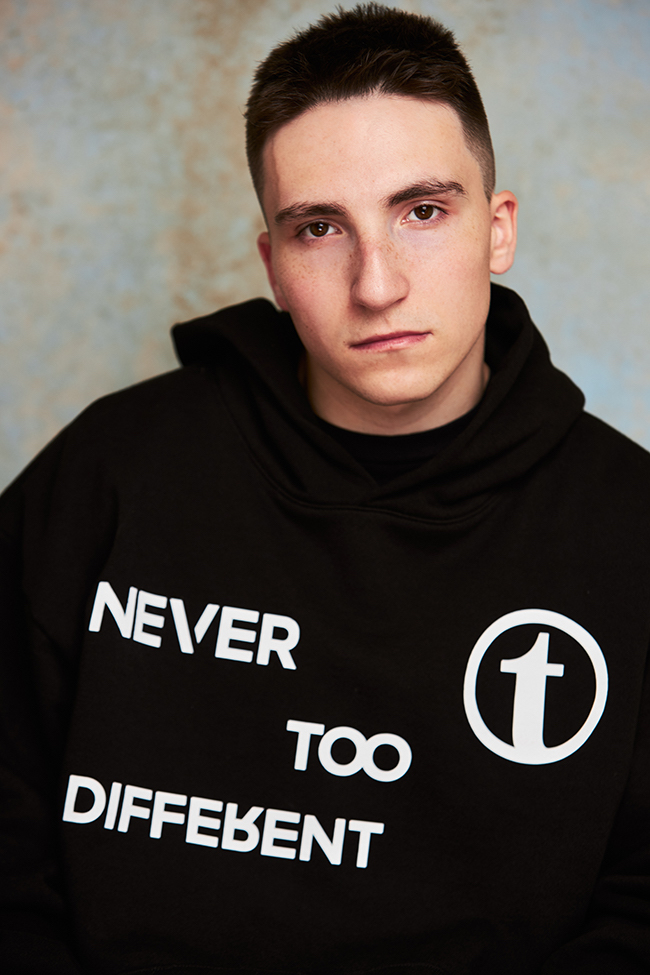 Token releases an appealing music video for his “Sip” single

Token (Ben Goldberg) is a rising rapper from Massachusetts. Not too long ago, he released an appealing music video for his “Sip” single via Never Too Different/Atlantic Records.

“‘Sip’ is a drunk text to my ex that I never sent. It’s me toasting and celebrating what’s going on in my life, but just wishing she was here to celebrate with me.” – Token explained

‘Sip’ displays Token’s range as an artist, showcasing his softer vocals with a lyrical tone that’s more introspective and vulnerable from his past work.

Furthermore, “Sip” contains a relationship-based narrative and ear-pleasing rap vocals that will resonate well with fans of Eminem. The likable tune possesses melodic instrumentation flavored with an emotional hip-hop vibration. Also, “Sip” serves as a tasty appetizer to what listeners can expect to hear on Token’s upcoming project.

“I hope you working on yourself instead of someone new.” 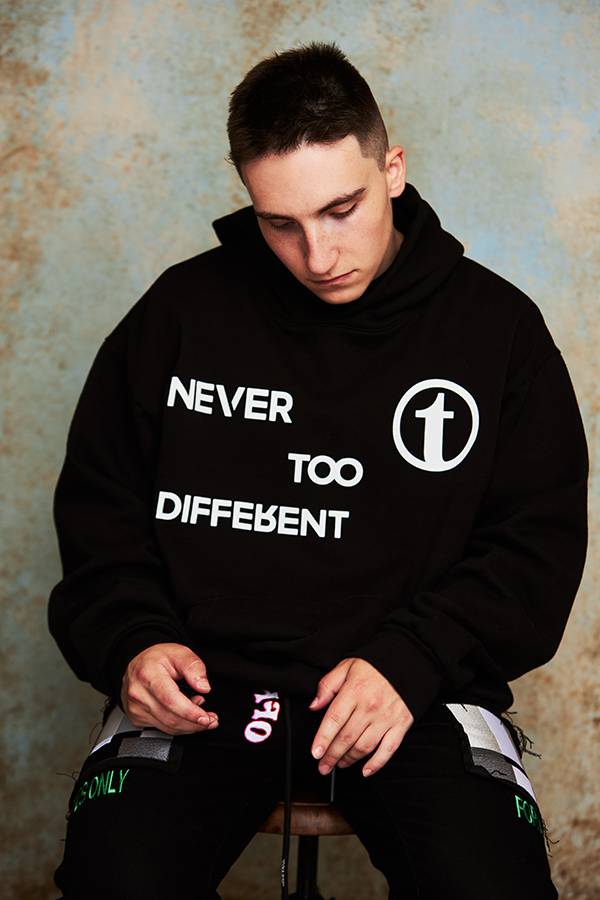 “Music is what helped me get confidence. Music is my time to be invincible. Even though I’m young, my childhood already feels like a different life, because I’m looking back and writing on it.” – Token stated

Token was introduced to hip-hop at the age of six when he began expressing himself through poetry. At 10 years old, he started putting melody to his lyrics and recorded his poems as raps. What had started out as an outlet of expression soon became his passion. Recently, Token was co-signed by NBA superstar, Damian Lillard, who was impressed with Token’s freestyle paying tribute to J. Cole, entitled, “Hi J. Cole….”

‘Hi J. Cole…’ is one of Token’s highest viewed videos on YouTube, reaching 310k views in its first 24 hours and over one million views within the first seven days of release. 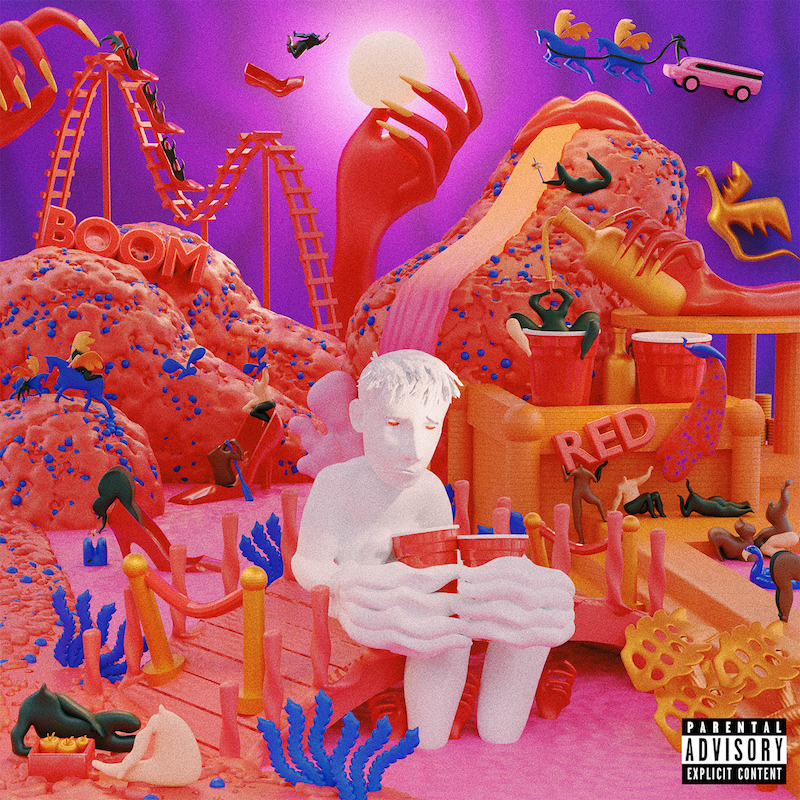