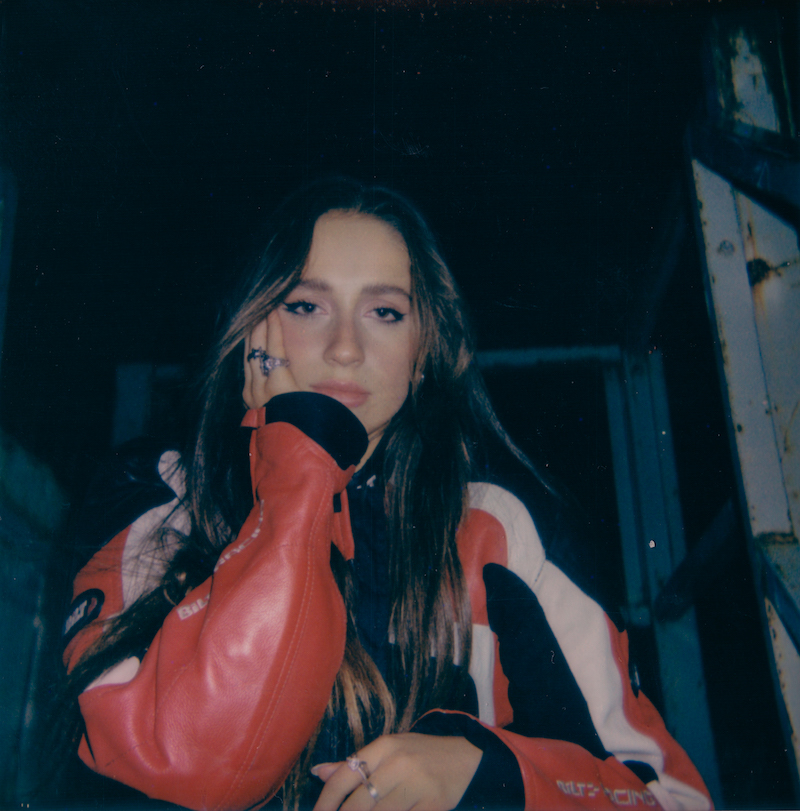 Tate McRae is a rising singer-songwriter from Calgary, Alberta, Canada. Not too long ago, she released a lovely music video for her “r u ok” single, via Ministry of Sound.

“You called my friends, you called my Dad. You begged for help to win me back. And they would never say it to your face, but no, they never liked you anyway. You missed my birthday and my shows. You made me feel so damn alone, and somehow now you got so much to say. Don’t got time to listen anyway. You called up my phone 50 times from that party. 3 am, you thought I’d be there in a heartbeat. It’s your life but you might wanna put down the Bacardi. Mean this sincerely dude, ‘Are you okay?’” – lyrics

‘r u ok’ tells a heartfelt tale about a young woman who once shared a challenging relationship with a guy who was afraid of love. Apparently, they are not together because he needed space to think things over. But now, he doesn’t like the fact that she has moved on successfully and is doing pretty well for herself, emotionally. Therefore, he loses his mind wondering how can she sleep peacefully at night while his heart is burning up in flames. 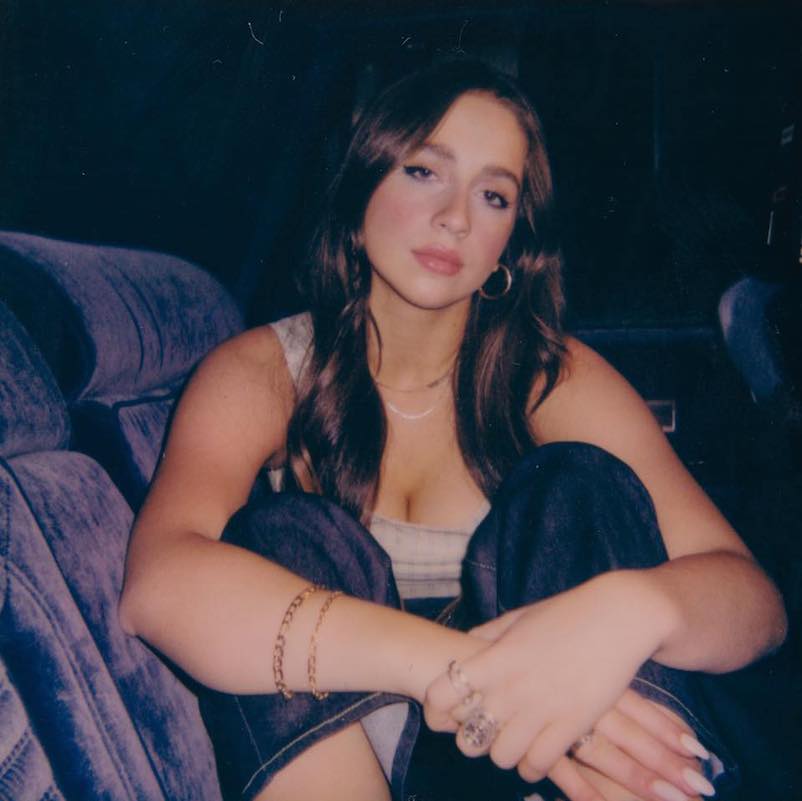 “‘r u ok’ is a song that I never thought I’d write. It has a very sassy and feisty tone, which made it a challenge to dive into that perspective – as I think I’m quite the opposite. I love that in this song there is a lot of emotional meaning behind the lyrics, with very trappy, bright and contrasting production at the same time.” – Tate McRae stated

Tate McRae is having an incredible 2020, performing at this year’s MTV’s European Music Awards. As well as Jimmy Kimmel Live! in October and the VMA Pre-show in August.  Also, she was named to Forbes 30 Under 30 List for 2021 as the youngest musician on the list. As well as Pandora’s Artists To Watch 2021 list and included on Billboard’s 21 Under 21 One’s To Watch list.

McRae’s previous single, “you broke me first,” continues to dominate all over the globe. So far, the viral single has accumulated over 500 million streams worldwide across various online platforms.

The success of McRae’s “you broke me first” single has helped her to secure spots in the Top 5 on Billboard’s Emerging Artist Chart and on the Hot 100 Chart. Whereas in the UK the track peaked at #3 in the Singles Chart. Also, it has remained in the Top 10 on the chart for two months and Top 25 on various singles charts in 12 countries. Furthermore, “you broke me first” is platinum in Australia, Canada, Ireland, Singapore, and Sweden; and gold in the US, UK, Indonesia, and Malaysia. 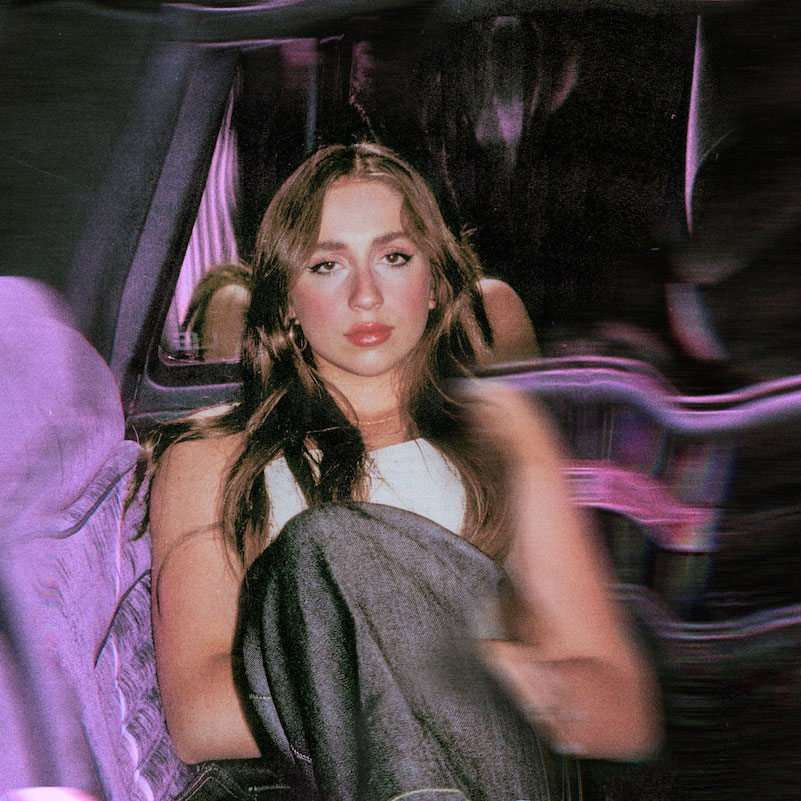 We recommend adding Tate McRae’s “r u ok” single to your favorite playlist. Also, let us know how you feel in the comment section below. Mel Blanc’s famous catchphrase, “That’s All Folks!” Thanks for reading another great article on Bong Mines Entertainment, and always remember that (P) Positive, (E) Energy, (A) Always, (C) Creates, (E) Elevation (P.E.A.C.E).