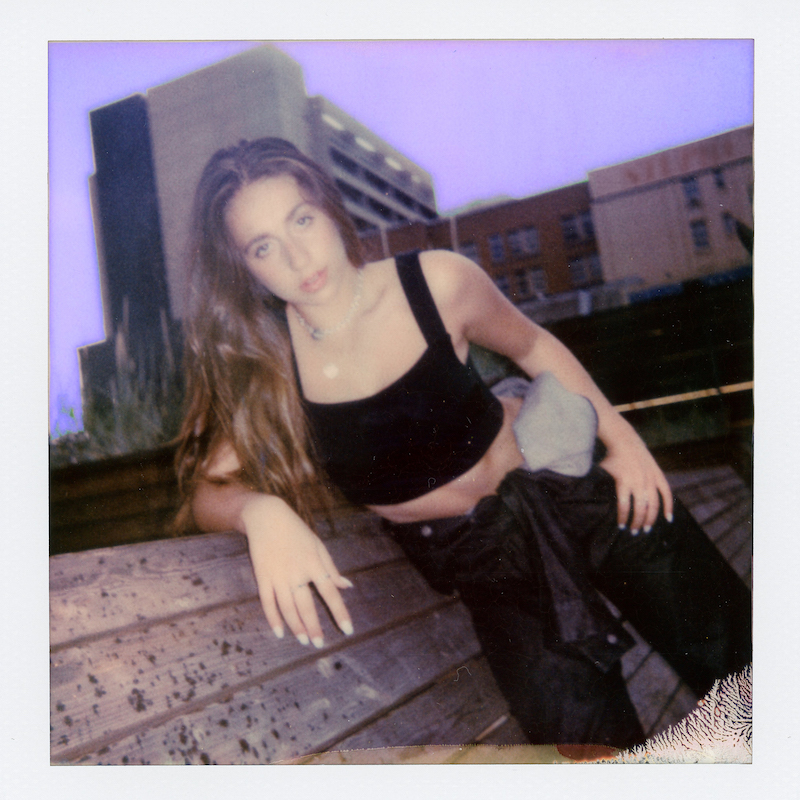 Tate McRae releases a music video for her “stupid” single

Tate McRae is a rising teenage singer-songwriter from Calgary, Alberta, Canada. Not too long ago, she released a music video for her “stupid” single.

“‘stupid’ is pretty much about that person that drives you crazy, but can never get outta your head. The person that is everything you shouldn’t want, but you do.” – Tate McRae

‘stupid’ contains a relatable storyline, ear-welcoming vocals, and tuneful melodies. Also, the likable tune possesses luxurious instrumentation scented with a commercial pop aroma. The release of “stupid” comes with the news that Tate McRae’s upcoming debut EP, entitled, “all the things i’ve never said”, will be released on January 24, 2020. Also, listeners can expect to see previous releases “tear myself apart” and “all my friends are fake” make their way on the tracklist along with two other new tunes.

Tate McRae has performed on Ellen, The Teen Choice Awards, and beyond. Not to mention, she lent her voice to NETFLIX’s animated “Lalaloopsy” in the role of Spot Splatter Splash.  In just over a year, she has over 1.7 million subscribers and 130 million video views on YouTube. Also, her channel continues to accumulate over 50k new subscribers every month. McRae’s singles can be heard on her first-ever tour (“All The Things I Never Said Tour 2020”). The tour sold out in days across London, Amsterdam, Berlin, Toronto, Brooklyn, Chicago, and Los Angeles.

We recommend adding Tate McRae’s “stupid” single to your personal playlist. Also, let us know how you feel about it in the comment section below.