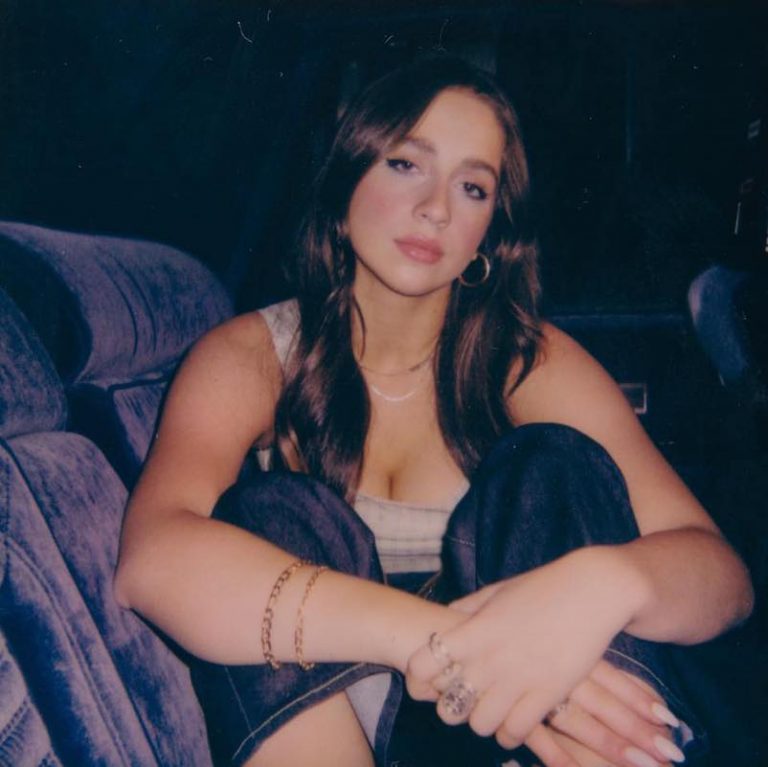 Tate McRae releases a fascinating audiovisual for her “rubberband” single

Tate McRae is a rising global superstar from Calgary, Canada. Not too long ago, she released a fascinating audiovisual for her “rubberband” single.

“Was it a wasted couple of months? Sneaking outta the window, spending nights in limbo. Was that all there was for us? Midnight driving, running through highland. Does it make me the criminal that I let you go? That I broke us and left? I hate that I never know why you’re still so caught up in my head. I know you wanted a promise, I wasn’t ready. Can I  be honest? Never knew what I had until I lost it.” – lyrics

‘rubberband’ tells a heartfelt tale about a young woman who desires to forget about a very special person from her not too distant past. Apparently, she wears a rubber band on her wrist and snaps it every time she thinks about this person. Furthermore, “rubberband” contains a relationship-based narrative, ear-pleasing vocals, and harmonious melodies. The bittersweet tune possesses melodic instrumentation flavored with an emotional pop aroma.

“Never knew what I had until I lost it.” 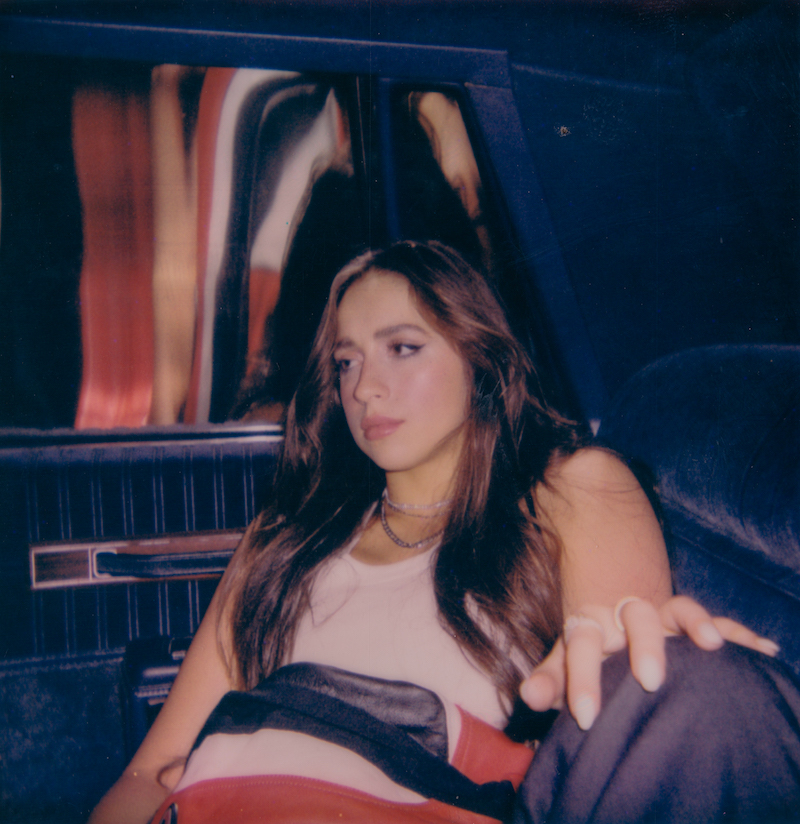 “Snapping a rubber band is a way to get over something. Sometimes even a person. This song means a lot to me. I hope you guys love it.” – Tate McRae stated

In just over a year, Tate McRae has become a huge prospect.  She currently has over three million subscribers, over 400 million video views on YouTube, and nearly one billion combined on-demand streams to date. She’s been named one of YouTube’s Artist on the Rise, MTV’s Push Artist for July, and received a nomination for a 2020 MTV Video Music Award.  She was also named to Forbes 30 Under 30 List for 2021 as the youngest musician on the list. As well as Amazon’s Artist to Watch in 2021, Pandora’s Artists To Watch 2021 list, and included on Billboard’s 21 Under 21 One’s To Watch list.

The artist-to-watch released her debut EP “all the things i never said” in January. The project features her standout tracks “stupid,” “tear myself apart,” “all my friends are fake,” and “that way.” As well as additional tracks, “vicious” featuring Lil Mosey, “don’t be sad,” and “lie to me” featuring Ali Gatie.

Tate McRae made a name for herself as a competitive dancer placing as the second runner up on Season 13 of the FOX series “So You Think You Can Dance.” She has achieved “The Best Dancer” honor three times at the prestigious Dance Awards. Also, she has hit the stage for performances on Ellen and The Teen Choice Awards. Not to mention, she lent her voice to NETFLIX’s animated “Lalaloopsy” in the role of Spot Splatter Splash.

We recommend adding Tate McRae’s “rubberband” single to your favorite playlist. Also, let us know how you feel in the comment section below. Mel Blanc’s famous catchphrase, “That’s All Folks!” Thanks for reading another great article on Bong Mines Entertainment, and always remember that (P) Positive, (E) Energy, (A) Always, (C) Creates, (E) Elevation (P.E.A.C.E).