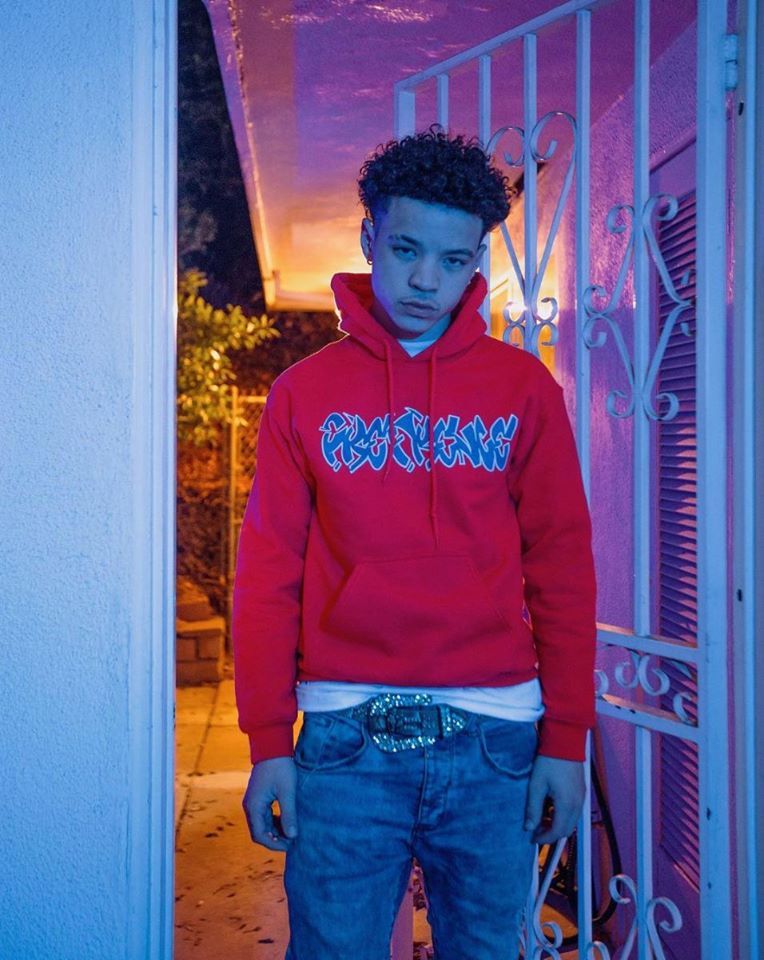 Lil Mosey is an emerging rapper from Seattle, Washington. Not too long ago, he released a music video for his “Blueberry Faygo” single.

An early version of the Callan-produced track made its way to the internet late last year. Shortly afterward, the song gained popularity on TikTok, YouTube, and climbed the SoundCloud charts.

Lil Mosey recently embarked on the Certified Hitmaker World Tour, in support of his duly titled debut album. The project peaked at #12 on the Billboard 200 and featured appearances by Gunna, AJ Tracey, and Chris Brown. Also, it included, “Never Scared”, featuring Trippie Redd.

Lil Mosey continues to build off of his unprecedented 2019 buzz, which heavily centered around his debut project, “Northsbest”. The RIAA Certified Gold release spawned a number of singles including the platinum hit, “Noticed”, a global tour, and the first annual Northsbest Fest held in Seattle, WA. So far, Mosey’s global streams have exceeded over 2.5 billion.

We recommend adding Lil Mosey’s “Blueberry Faygo” single to your personal playlist. Also, let us know how you feel about it in the comment section below.