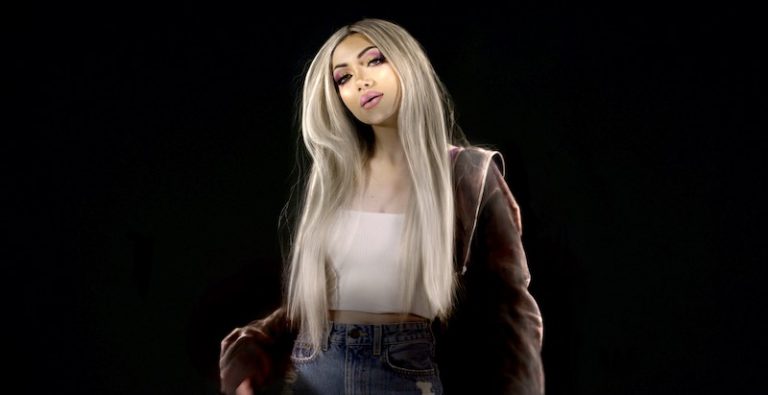 Sophia Gonzon is a singer-songwriter based in Boca Raton, Florida. She released a poppish punk-rock tune not too long ago, entitled, “No Game,” written in L.A. with Katie Cherry.

‘No Game’ tells a heartfelt tale about a young woman who wants to be in a committed relationship with someone she likes very much. Apparently, her love interest (a young guy) feels the same endearing way about her. Therefore, their future together seems extremely bright. 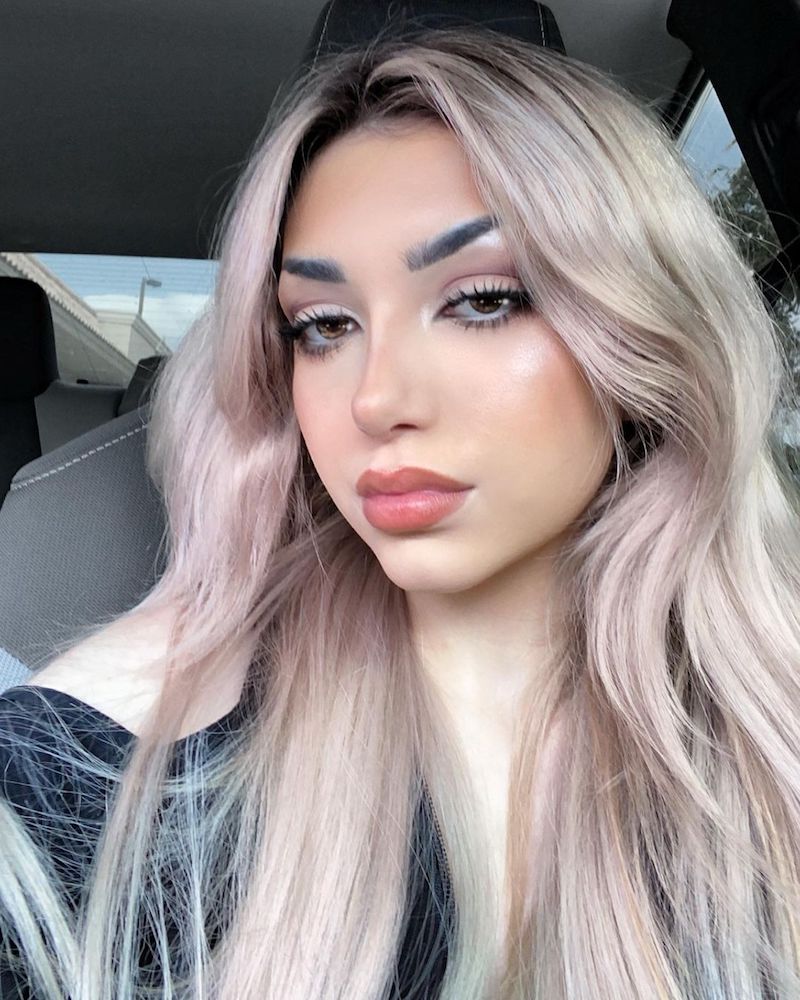 Sophia Gonzon was recently chosen as a spokesperson for the Association of Migraine Disorder’s global campaign, Shades For Migraine. The Association awarded her with a 55-foot Billboard video of her in Times Square, which aired for 10 consecutive days. Also, Gonzon shared her story while spreading awareness all through June.

Gonzon is currently working with mentor/vocal coach Zipporah Haze, strengthening her vocals and stage presence. Also, she has hooked up with Rob Burrell (WorldScout.Me’s director, A&R Scout, producer), and they are working on a song along with Jayson Koko Bridges and Gary Baker. As Gonzon builds momentum, doors are opening, and she’s developing into an exciting up-and-coming artist-to-watch. 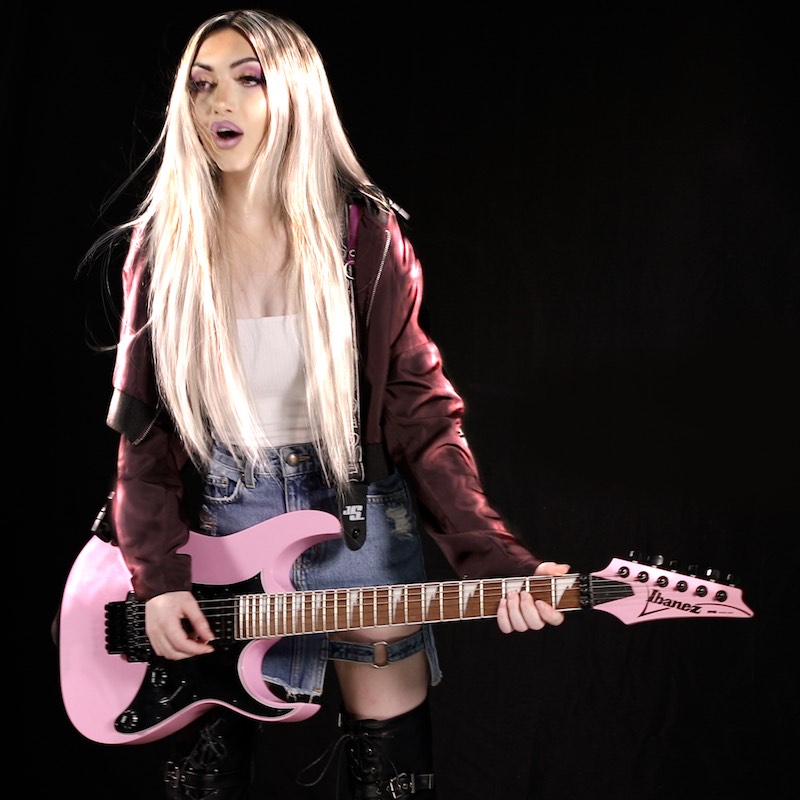 Recently, Felipe Silva and Damien Douleur (of the L’Exquisite Douleur band) reached out to Sophia. They offered her their music expertise to help with her overall career as well as new music. The emo-rock band is a mosh pit, crowd-pleasing, and fiercely growing cult outfit. They’ve been followed burning up the Broward County and the surrounding South Florida Rock scene. Their emotionally expressive music contains confessions, raging guitar riffs, and emphatic drums.

Damien writes and plays with Poorstacy as well as other artists and bands. Felipe is working with artists we can’t reveal yet, and has credits with Lul Patchy and other South Florida artists and bands. The new relationship arrives just in time to feed Sophia’s longtime desire to record songs with real live instruments and a Rock, punk, and/or alternative vibe. The three artists instantly hit it off upon meeting and have been cooking up new songs in Sophia’s new home studio. 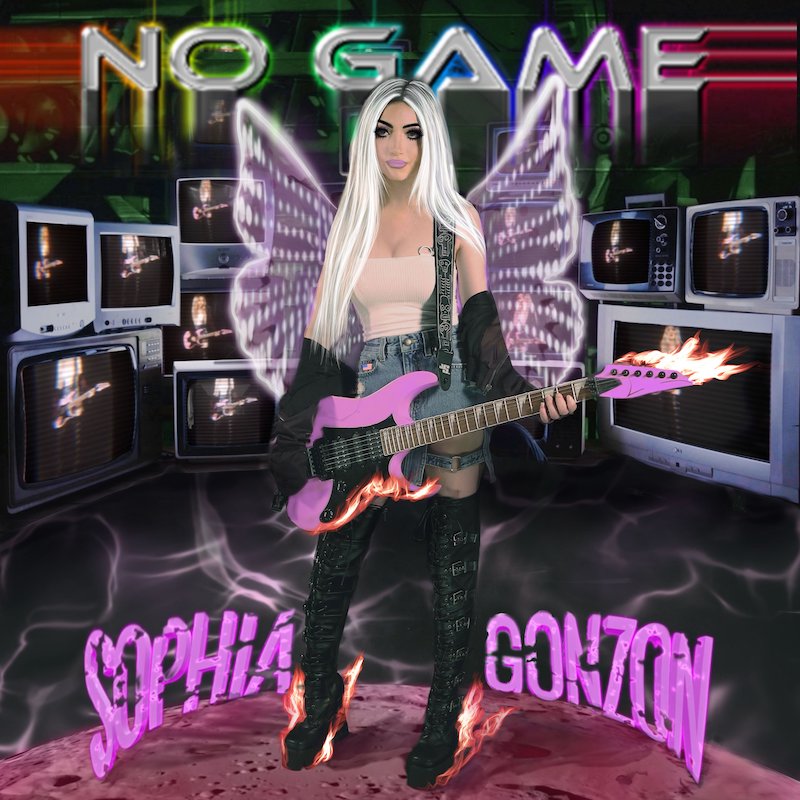 We recommend adding Sophia Gonzon’s “No Game” single to your favorite alternative-pop playlist. Also, let us know how you feel in the comment section below. Mel Blanc’s famous catchphrase, “That’s All Folks!” Thanks for reading another great article on Bong Mines Entertainment. And always remember that (P) Positive, (E) Energy, (A) Always, (C) Creates, (E) Elevation (P.E.A.C.E).